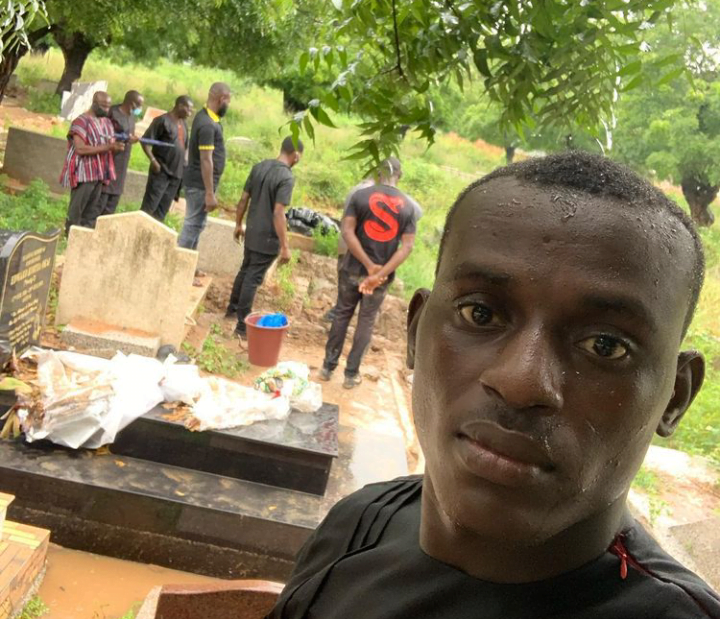 Ghanaian comic actor Timothy Musah Junior Abaadu known as MJ The Comedian has been accused of heading his late father’s death for fame and money.

The comedian announced the death of his father via Instagram in November 2020, fast forward to March 2021, he was able to acquire a car – a development one of his fans insinuate to be sakawa. 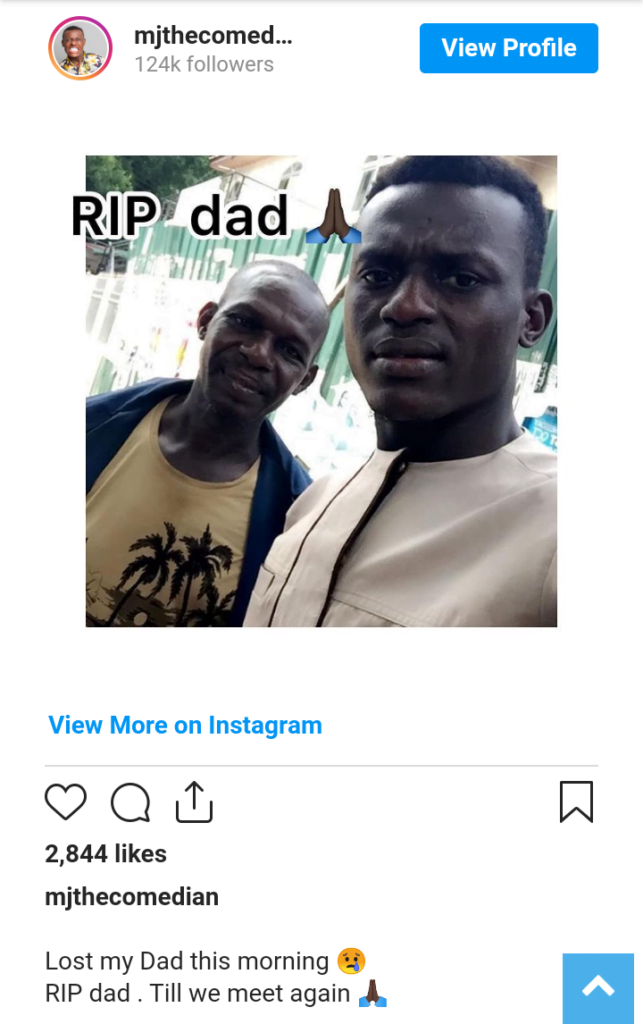 The fan by the name Kennedy made the allegations after MJ The Comedian posted a photo of his newly acquired car with the caption, ‘it took time but didn’t take forever 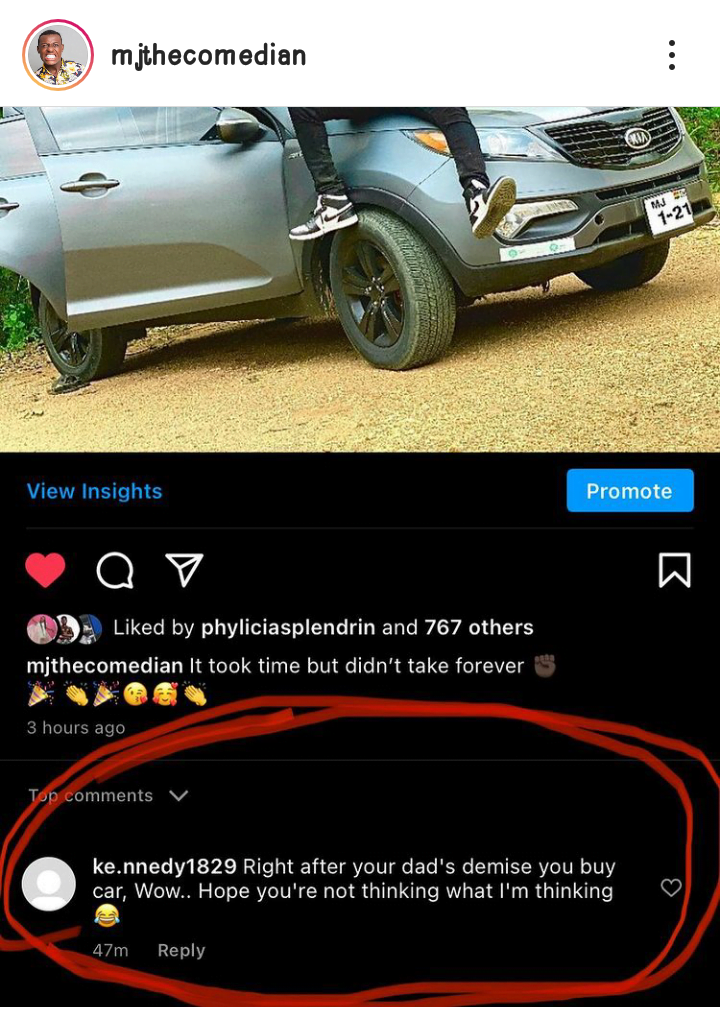 After spotting the reply, the comedian who deemed it irrelevant to explain bounced back with a ‘ Kennedy, God Bless You ok,‘ reply.