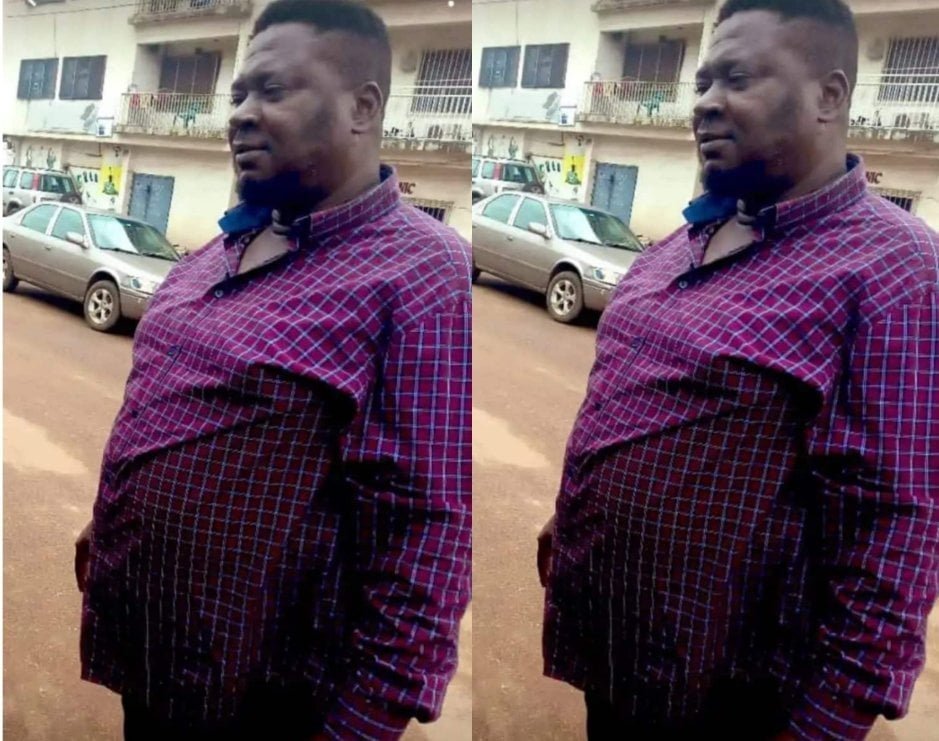 A Nigerian man identified as Mr Chidiebere Ogbonna reportedly returned 1.8 million naira which he found in a carton of indomie noodles he purchased.

According to reports, the carton was partially filled with noodles coupled with bundles of N1000 notes.

Chidiebere said he got home, opened the carton and when he saw what was inside, he immediately returned it back. 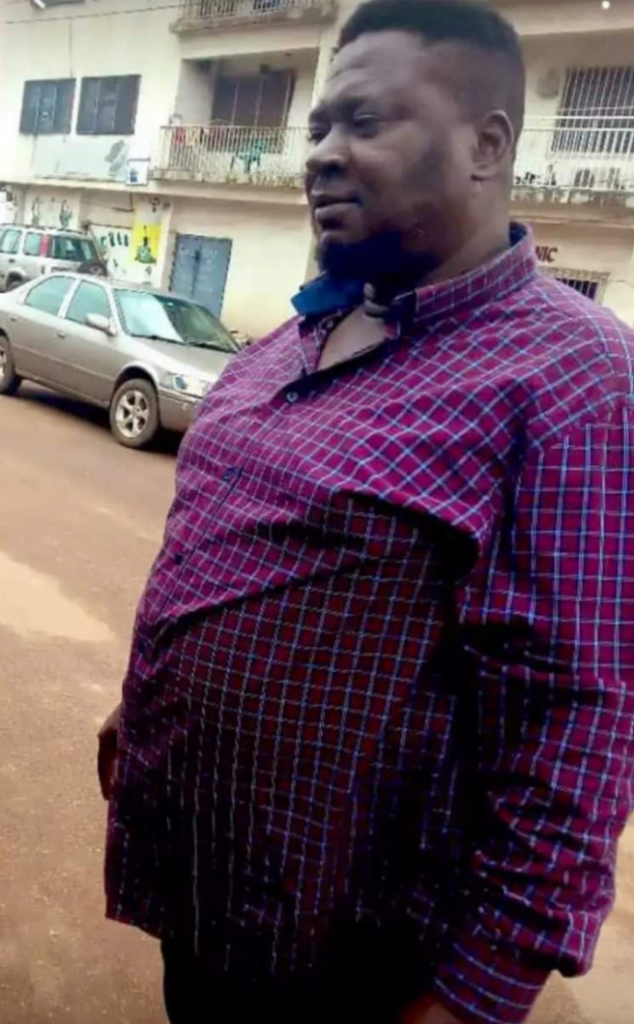 When asked why he returned the cash despite the hardship ravaging the country right now, he said the money was not his, so there was no reason for him to keep it.

The vendor who could not hold back his joy, thanked him and told him to come back and collect a carton of indomie whenever he needs it till December.

Video: Lady Poisoned Over IPhone 11 On Her Birthday.

Lady Shares Photos Of Her Incredible Make Up.

Man Uses Creativity To Save A Depressed Friend

Video: I can’t Find Peace – Bishop Nyarko Tells A Lady In A Dream.