A popular Nigerian comedian and content creator has been caught red-handed in a bush with a lady he claimed to be shooting a comedy skit with.

In what is believed to be a fetish scene, the comedian was videoed over a balcony by an eye witness in the act of bonking the lady who persistently mourn to the joy of the comedian. 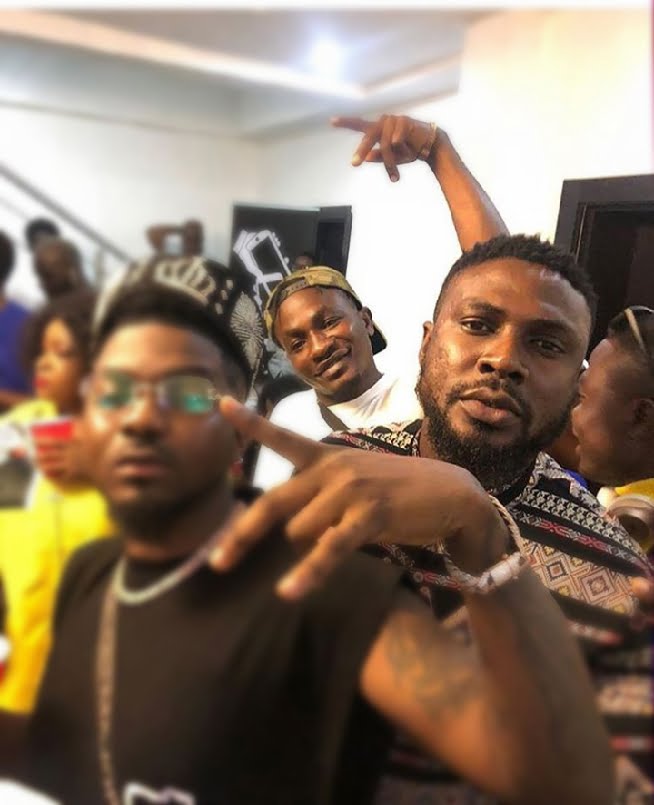 Upon realizing that he was caught in the act, he prompted the lady to leave as he challenge the eye witness who confronted him to a duel.

He vehemently denied the act later on his lnstagram page and he claims it was a skit.

Advertisement
Related Topics:comedyNigeria
Up Next

MTN Hitmaker Josh Black Proposed To His Girl On Stage