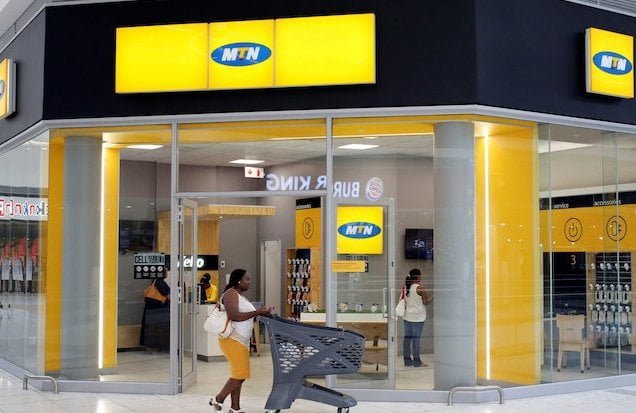 Vodafone and MTN’s are allowed to share subscriber data with the government to help it track down the contacts of coronavirus cases, a high court in Accra ruled.

It would go against citizens’ “overall wellbeing” for the court to stop telecommunications providers from sharing data with authorities amid a pandemic, Justice Stephen Oppong said in his decision.

Read also: Videos: Celebrities Who ‘Repented’ After The Earth Tremor

A private citizen had filed an injunction order asking the country’s two biggest operators to suspend data-sharing with the government, saying it breached domestic and international privacy laws.

“Even the applicant benefits” from that effort, he said.

Ghana’s President Nana Akufo-Addo issued an executive order in March calling for providers ( MTN, Vodafone, Tigo etc )  to tighten their collaboration with the country which reported its first cases of the virus on March 12.

The West African nation had 14,568 cases, including 95 deaths, as of Tuesday, according to the Ghana Health Services website. It’s recorded 10,907 recoveries so far.