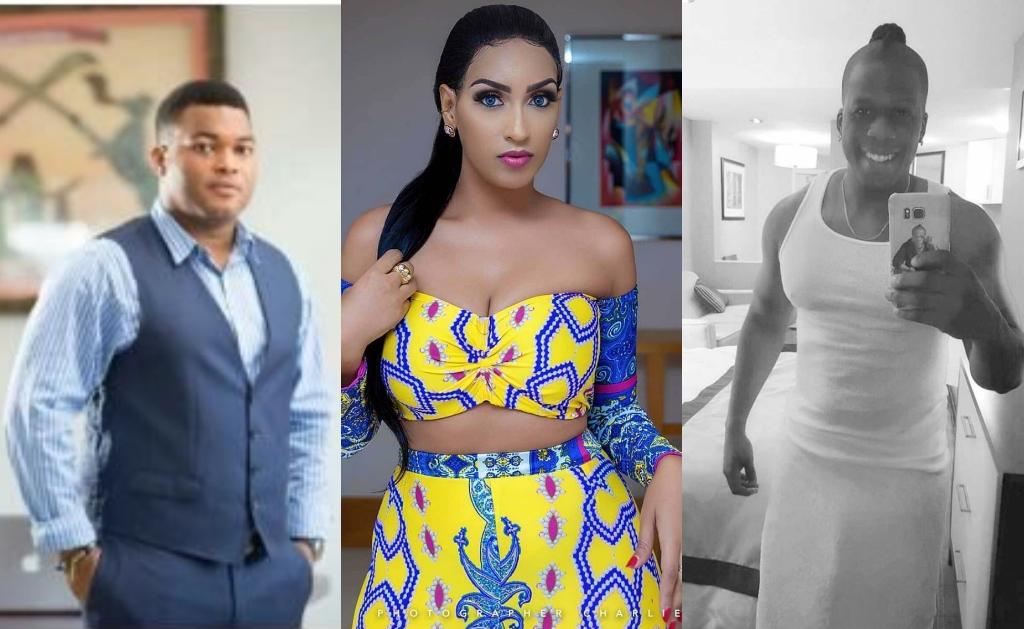 Juliet Ibrahim subtly refers to Safo Jr or Slim Iceberg as a monster when commenting on Peter of Psquare’s post about women and children abuse.

Juliet got married to Safo Kantanka Jr in 2010 but the marriage collapsed under 4 years span producing a child, Jayden Safo.

The pair had not been straight about the cause of the unsuccessful marriage whiles Juliet accuses Sarfo Jr of impregnating another lady, Safo Jr accuses Juliet of unfaithfulness

After 2 years of divorce, Juliet went on find a new love in Nigerian rapper Iceberg Slim as well as Sarfo Kantanka Jr who married a business woman and welcomed two children.

However, Juliet’s marriage failed again as his then fiance took down her pics from his instagram account.

The duos didn’t make it public the cause of their break up.

Commenting on Mr. P’s [ Psquare ] newly released single Too Late , juliet revealed what could be the cause of the break up between either of her ex-husbands as she refer to them as monsters.

It is unclear who among the ex-husbands she referring to as monsters and beats her in any of the relationships.