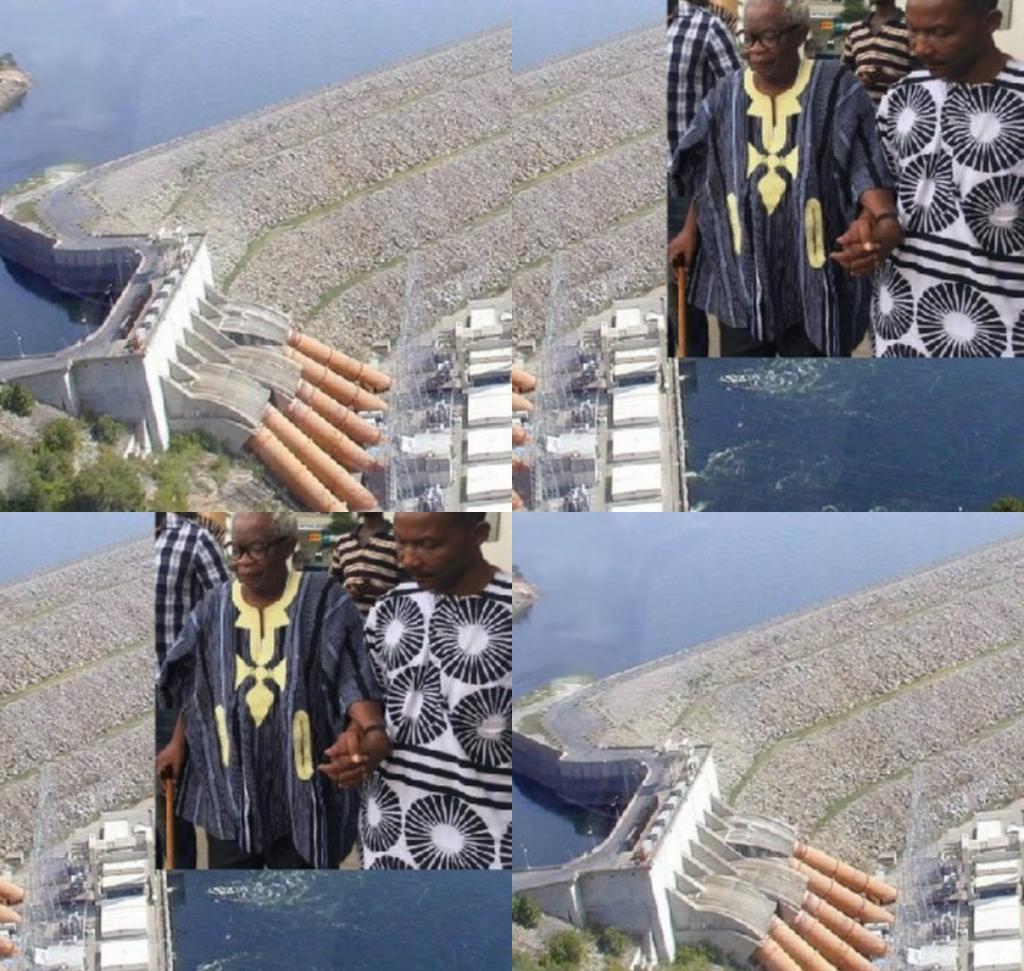 Dumsor may be on the rise soon as the newly ‘ Independent Western Togoland’ took claims over the power source of Ghana as part of their ‘new’ country.

Ghanaian must get ready for more load shedding aka ‘Dumsor’ as the country is set to lose the Akosombo dam and some national properties to the ‘new’ country which was purportedly declared independent last Sunday.

Spokesperson of the separatist group George Nyagbo, on Accra-based radio station stated that the Akosombo Dam and some other national assets fall within the zone of the 56th African country and so therefore, they will claim and chose who to give power to.

He revealed the outdooring of the country’s currency in soon time and government officials to run the affairs of the country. [ Western Togoland]

Volta with some other parts of Nothern, North Eastern and Upper East were declared independent by a group called The Homeland Study Group Foundation last Sunday.

However these parts consists of some establishments that belong to Ghana and the group reveals that it will speak with authorities to draw a new path on this development.