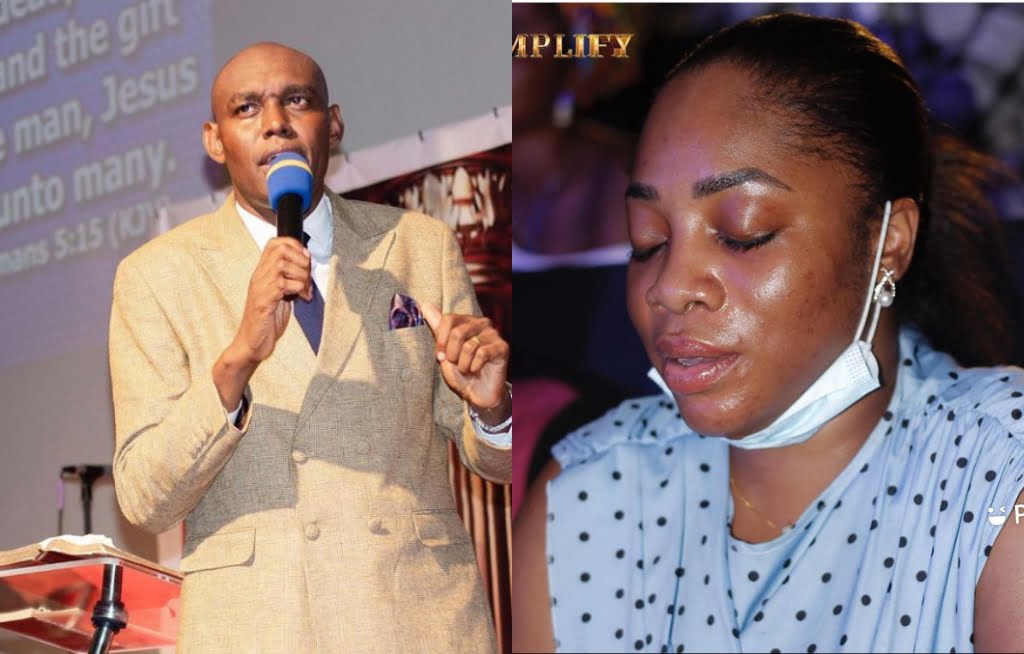 The Revelation Church International, the church accused by many as the brain behind Moesha Buduong’s weird repentance and activities has finally released a press release.

The attack on the church led by artist manager Ayisha Modi has the school of thought that the pastor and leaders of the said church told Moesha Buduong to sell her properties and present the money to ‘Jesus Christ’ which she did irresistibly including her wears.

Ayisha also threatened the said church of more spiritual attack if they failed to release her from the spiritual bondage in which they are keeping her through a concoction that was given to her.

Well, the allegation has reached the accused, that is the head pastor of Revelation Church international. The letter issued a stern warning to accusers of the church of claims that they duped Moesha.

They have also rubbished the allegation of hypnotizing the embattled socialite. Read the letter below;

Advertisement
Related Topics:MoeshaPastor
Up Next

This Is The 5th Time Moesha Tried To K!ll Herself – Ayisha Modi Drops Secrets.