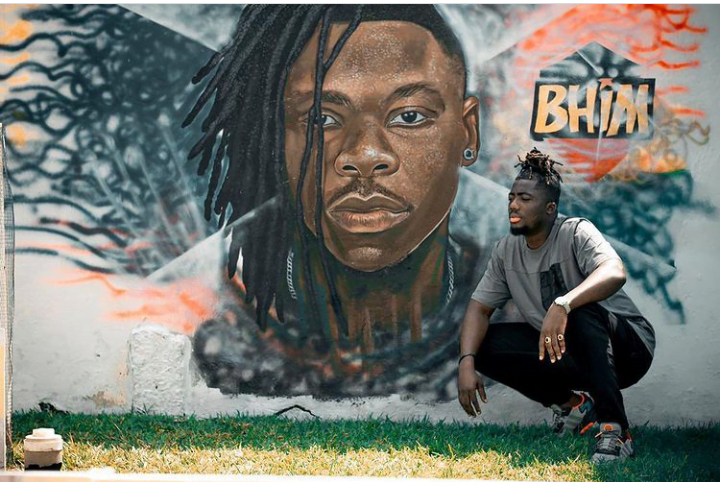 Benjamin Koffy Wasem who is popularly known as on the famous date rush platform as Benjamin has revealed the reason behind a huge paint edifice of dancehall singer Stonebwoy on his garden walls.

During the date rush show of his time, he revealed the fact that he was once homeless in life and landed twice in orphanages before the smiles of grace on his life which catapulted him to where he is now. 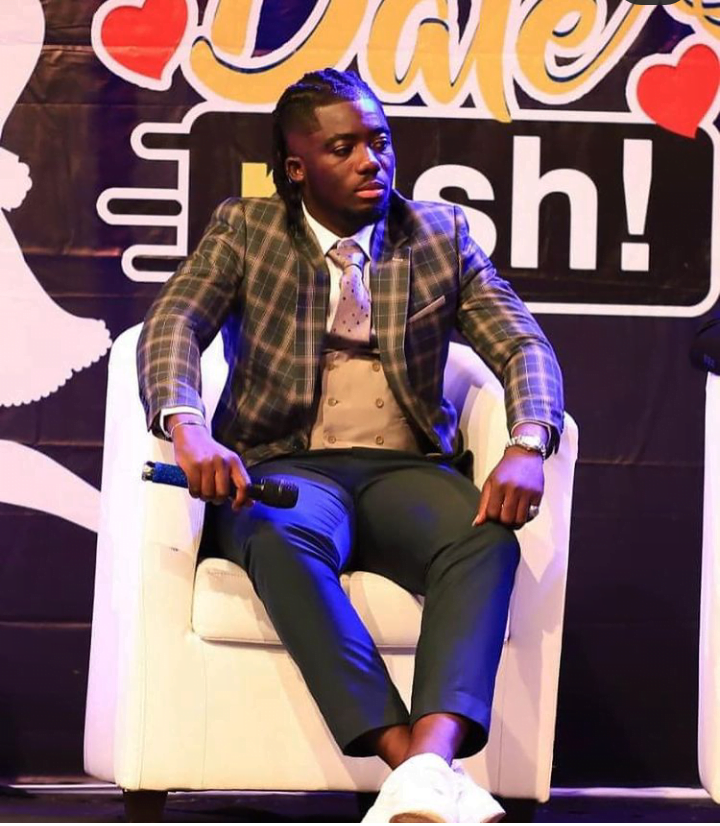 The content/actor in an open letter to Stonebwoy eulogies the singer for how his songs gave him the vim to face life and chase success despite whatever.

For that, he will remain faithful to the brand Stonebwoy forever.