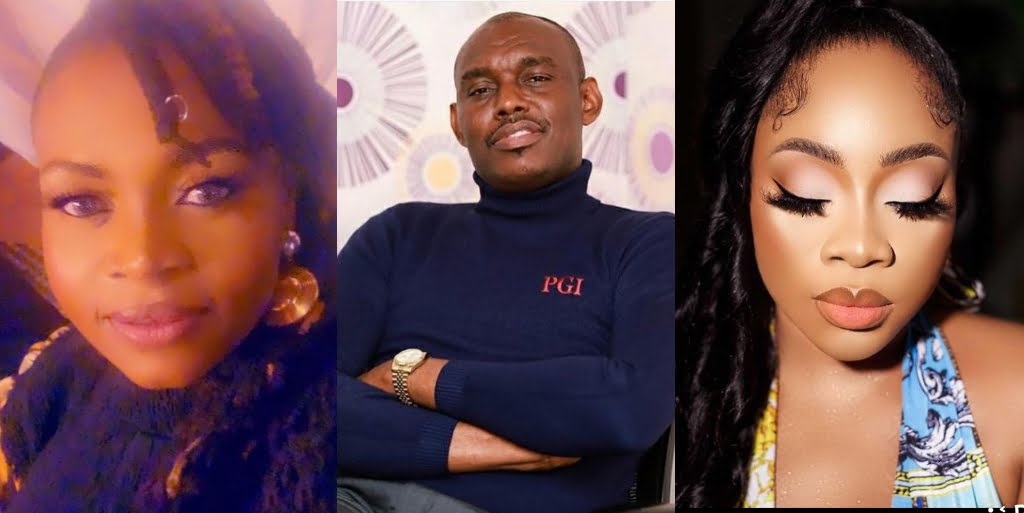 Artist manager and entrepreneur Ayisha Modi has jumped into a defense of embattled Moesha Buduong against a pastor who she alleged has brainwashed the young actress.

According to Ayisha Modi, Moesha Buduong sold all her properties and gave the money to this unnamed pastor who claimed to have converted the actress and socialite from the ‘worldly life’.

She further revealed that since the weird repentance of Moesha, she doesn’t pick calls from any number but only the pastor’s. This is because she drank an oil she received from the said pastor and that is an allegiance to the spirits surrounding the pastor’s work because she is hypnotized.

However, Ayisha Modi vowed never to back down until the pastor released the embattled Moesha. Issuing harsh warnings to the latter.

Meanwhile, Ayisha Modi has also revealed a chat she had with the said pastor she proves that the pastor is the one that ordered Moesha to sell all her properties and send the money to the pastor.

Interesting, according to the pastor in the chat, when one repents, he/she must not have whatever he/she got when was in the world because Jesus has perfect their interactions through the blood hence the demand to sell out whatever you achieved ‘worldly’.