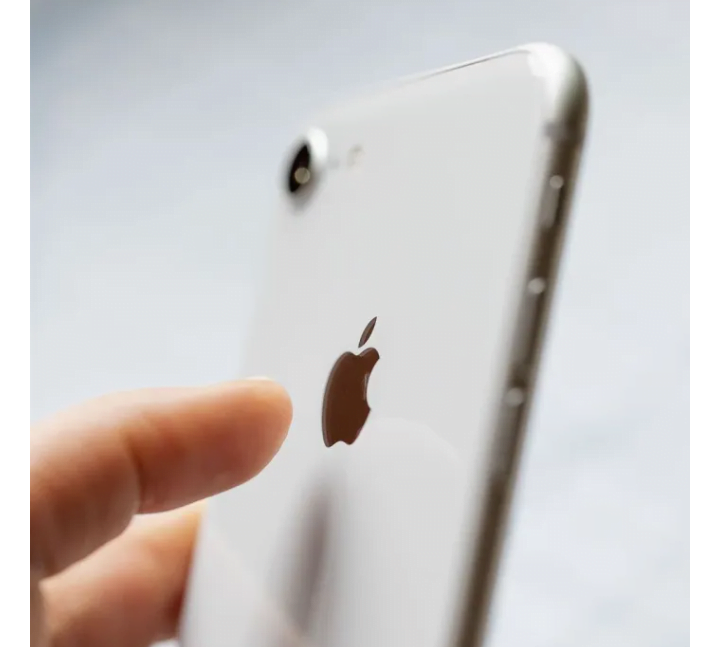 Globecalls.com presents to you a very unique topic on some tips and tricks about the iPhone that you haven’t heard of. Stick through this write-up and get the most out of your iPhone.

The iOS is one of the most complicated mobile phones in the market since its release in 2007 and always get complicated with every new version but at the same time, the most patronised portables in most parts of the world except parts of China where Xiaomi is taking up the space in the smartphones market.

The iPhone according to research, is patronised by 60% of people who only fancy its uniqueness and cuteness thereby failing to explore all other hidden features that the set comes with. Therefore seeing an avid Apple user with less know-how about the phone’s hidden tricks is no news since no one cares to go that deep.

BELOW IS 5 TIPS AND TRICKS ABOUT THE IPHONE

Now let’s get into the tips one after the other.

Checking How Much Data An App Collects From Your Phone – This feature is mostly popping up when you download an app from the apps store. There is that prompt asking if you would allow the app you downloaded to collect data from your phone.

Generally, this data is used to curate more personal ads for you, and it is on android phones too. However, some apps collect much more data than others. Some even leave a trace of you wherever you pass. Now, if you do wonder which apps collect more data from your phone, all you have to do is look at the app’s privacy section on the apps store before downloading it. This is because some don’t have restrictions as soon as it is installed on your phone.

Since Apple requires all developers to list out all the data they track, you can see how much data a developer collects from you.

To find this feature, go to settings >> Accessibility >> Touch tab >>  Back Tap. There you can set the taps that will trigger action and the action the taps will trigger from a list of actions. However, this feature is only available for iPhone 11 and iPhone 12 models.

One tip about this feature is to set it up for your frequently used actions. For example, if you are a journalist, you can set this feature camera and recording as those help to authenticate your news.

Delete Apple’s Default Apps – This helps create more space on your phone. Unlike Android, Apple has recently allowed users to delete default apps [ apps that come with the phone, for example, tips app and measure app ]. Deleting these apps doesn’t cause any harm to the phone and you can always recover through the apps store. In case you are afraid of deleting the apps, just offload them through the storage tab in settings.

LISTEN TO SPATIAL AUDIO WITH DOLBY ATMOS IN APPLE MUSIC – Having an Apple Music account comes with a bonus that many users don’t use – you can listen to a selected number of songs on spatial audio for a multidimensional listening experience. Before you can enjoy this service, your iPhone must be updated to iOS version 14.6.

Go to settings >> Music >> Audio >> Dolby Atmos – this will allow you to listen to spatial audio when you are using certain audio devices. 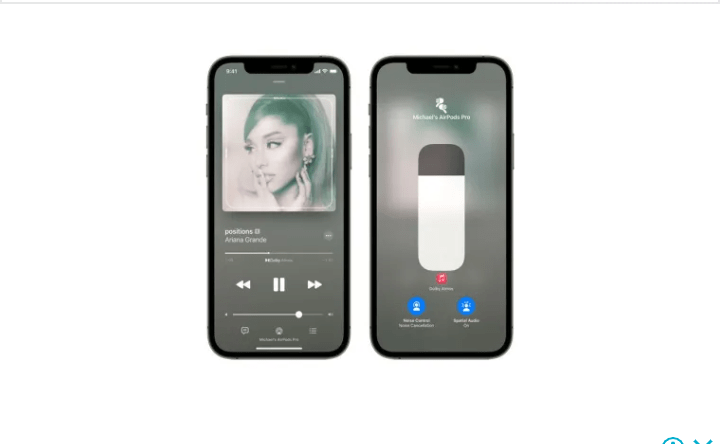 SHIFT YOUR KEYBOARD LEFT OR RIGHT. – The final tips and tricks about the iPhone are choosing the left-leaning or right-leaning of your keyboard. Most iPhone users navigate through their phones using one hand, but there are people whose hands are not that wide to operate a phone with one hand, even when the need arises.  This is because the keyboard of the iPhone and android are spread to the entire width of the screen.

All you need to do at this point is to press and hold the emoji icon at the bottom of the keyboard. This icon will change to globe if you have more than 1 keyboard installed. After few seconds of holding down the icon, a pop up of options of the left or right keyboard will appear, choose your preference and continue typing. Once done typing, tap the arrow pointing at the opposite of your keyboard. This feature works only in portrait mode