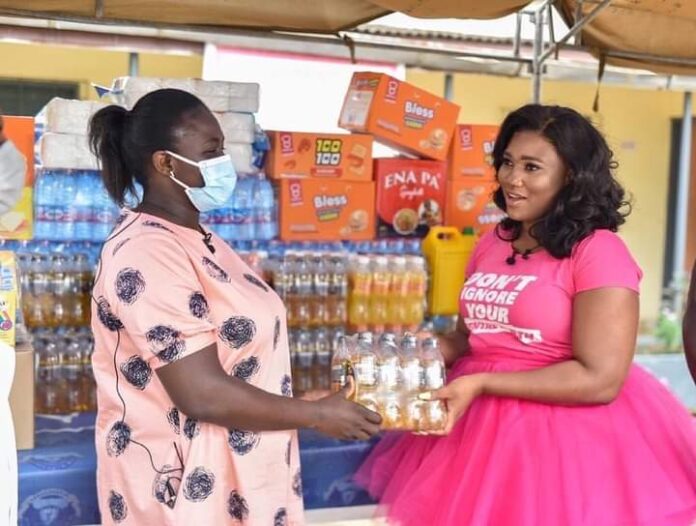 One the celebrity edition of Date rush on TV3 tonight, estranged Abena Korkor and his mew found love make it more special after which they donate to Accra Psychiatric Hospital.

This was revealed via the Facebook outlet of the love show ahead of the show today.

Though the man seconding Abena Korkor as her newly found love has not been revealed as the already recorded show is yet to be telecast, this benevolent man has aided Abena Korkor’s passion in giving back to society, according to TV3 Ghana.

Fans await the drama of Abena Korkor on the quest to find new love on Date rush today at 8 pm. 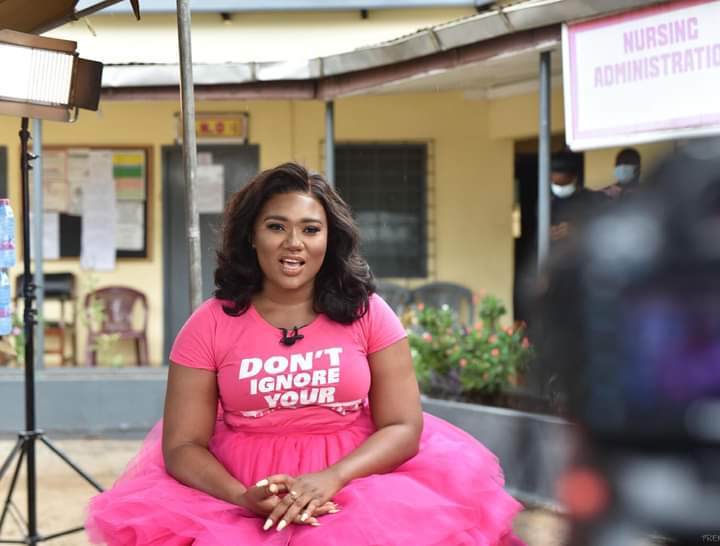 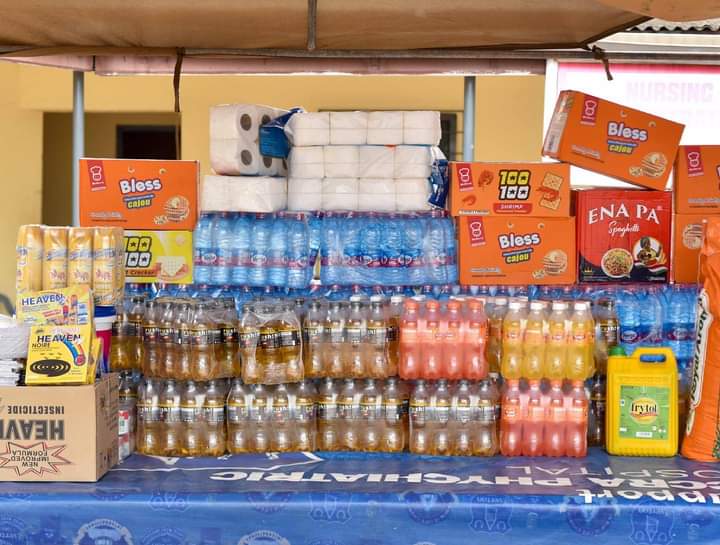 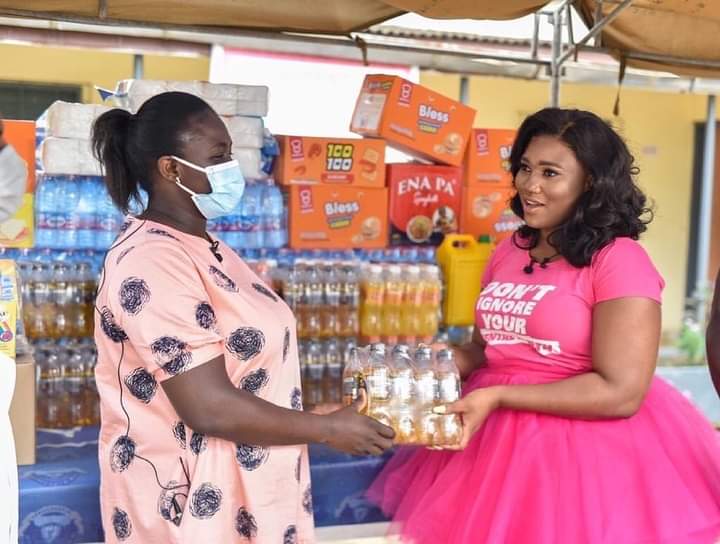 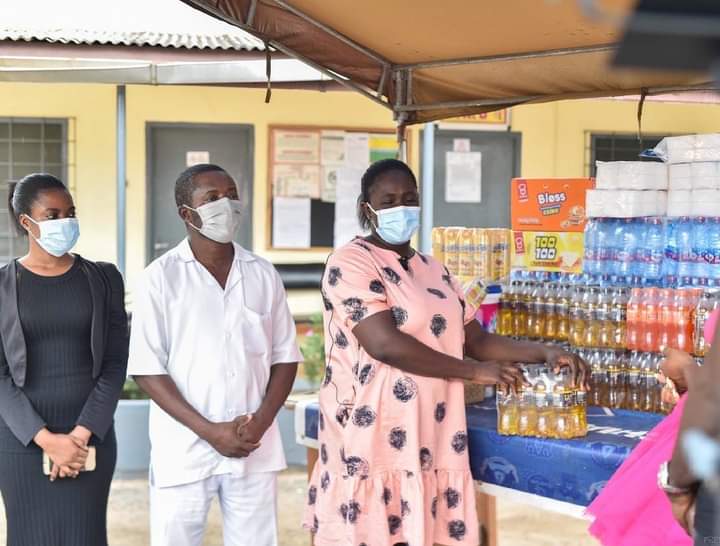