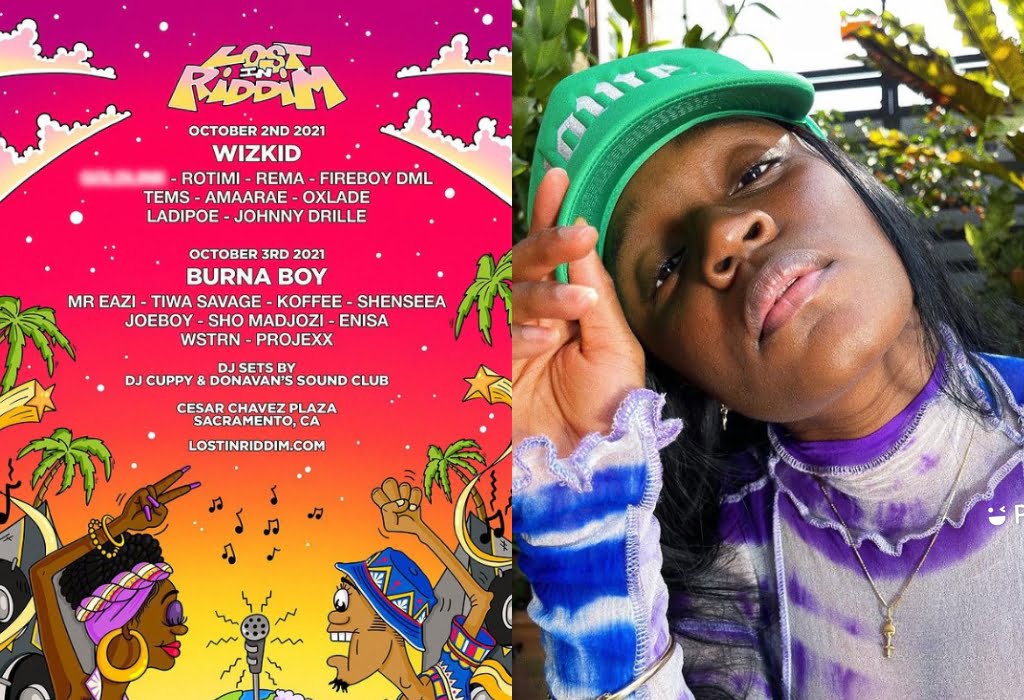 Set to be celebrated in the capital city of California, Sacramento on the 2nd and 3rd of October, Ama Serwah Genfi, known professionally as Amaarae is the only Ghanaian act making the cut for the Lost In Riddim festival that has top African / Caribbean superstars as Grammy winners Wizkid, Burna Boy and many other stars. 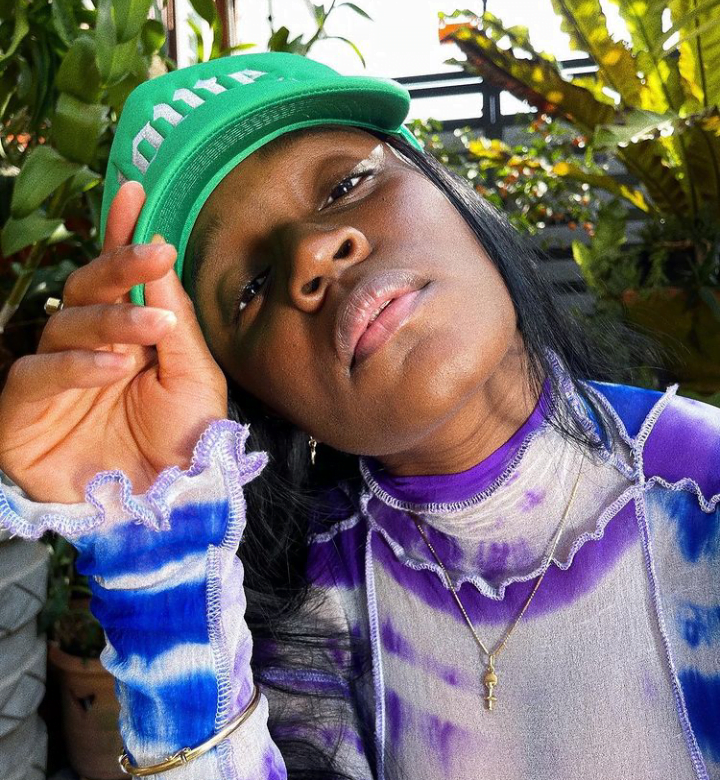 Amaarae, The Only Ghanaian Act To Make Lost In Riddim Cut With Wizkid And Others

The new Afrobeats festival will take place in Sacramento, California this fall, with Burna Boy and WizKid scheduled as headliners. Lost in Riddim will include additional sets by Mr Eazi, Rotimi, Rema, Tiwa Savage, Koffee, Fireboy DML, Tems, and more. The event takes place October 2 and 3 at Cesar Chavez Plaza in downtown Sacramento. The new festival was created by the producers of Sol Blume, and will highlight dancehall, reggae, and Afrobeats music. Tickets are available on their website. Find the full lineup on the festival poster below.

Speaking of the festival, founders Fornati Kumeh and Jehu “Manny” Hunter said in a press release: “We created this event to not only showcase some of the most popular international music artists in the entire world, many of whom continued to be overlooked by major US music festivals, but also create a unique celebration about the beauty of African culture.

The team can’t wait to soon debut a completely unique festival-going experience in Sacramento this Fall. Throwing Lost in Riddim in Sacramento was also a no-brainer because not only is this our hometown, but our other festival Sol Blume has ultimately helped to lay the groundwork for us to expand locally and launch a second concept this fall.”

Related Topics:amaaraefeaturedlost in riddim
Up Next