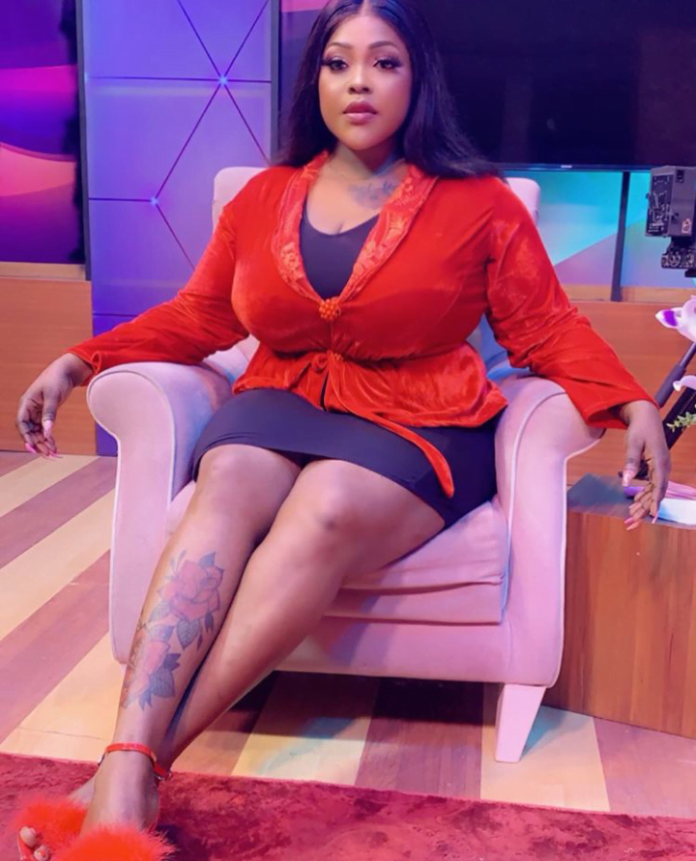 Mona Gucci known in real life as Monalisa Abigail Semeha is a popular Ghanaian presenter and currently the host of the “Link Up” show on Kantanka TV.

Mona hails from Kpando Fesi, in the Volta Region, a lawyer specialized in Immigration Law from the USA with no legal docs to show – a cause of ridicule in recent times.

Education
Mona Gucci completed her tertiary education at the Ghana Institute of Journalism. She also graduated from Labone Secondary School in 2002.

According to Mona, she obtained her Bachelor of Laws degree (LL.B. Hons) from the Massachusetts School of Law – Andover, USA.

However, the Massachusetts School of Law is not accredited by the American Bar Association.

She also claims to have done her internship at Abigail Williams and Co. litigation firm in 2017 in Worcester.

In 2018, the owner of the law firm, Abigail Williams faced bar investigations for allegedly stealing from her clients.

Mona has been making headlines for her controversial remarks and allegations against other celebrities such as Nana Aba Anamoah, Yvonne Nelson, and her recent beef with Afia Schwarzenegger.

From what we gathered on their social media platforms, Mona Gucci accused Afia Schwarzenegger of pretending to be rich on her Instagram page when she is broke in real life. 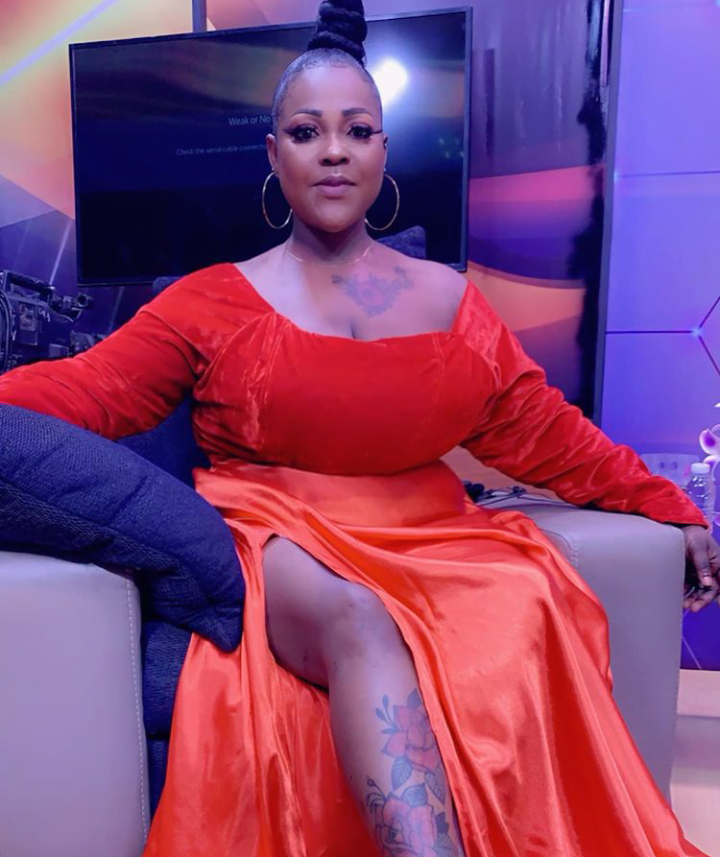 Afia in return hurled insults at Mona Gucci for being a fraud pretending to be a lawyer. Afia Schwarzenegger further disclosed how Mona Gucci allegedly duped people of huge sums of money under the guise of helping them travel abroad.

It is unclear what started the banter between the two former friends but it is clear Afia Schwarzenegger could have ignited the fight.

A few months ago, she narrated stories of how some Ghanaian Slay Queens are being forced to sleep with dogs so they can make some money in the United Arab Emirates (UAE).

According to Afia Schwar, Mona Gucci isn’t a Lawyer as she has been claiming and intimidating some women on the internet. It turns out that it’s just packaging.

Afia Schwar in a video revealed that Mona Gucci once appeared at a Ghanaian court and begged the Judge that she isn’t a lawyer as she claims and she will appear before the court on January 11, 2021.

Check some screenshots which could serve as evidence of the dent in Mona Gucci’s Lawyership.