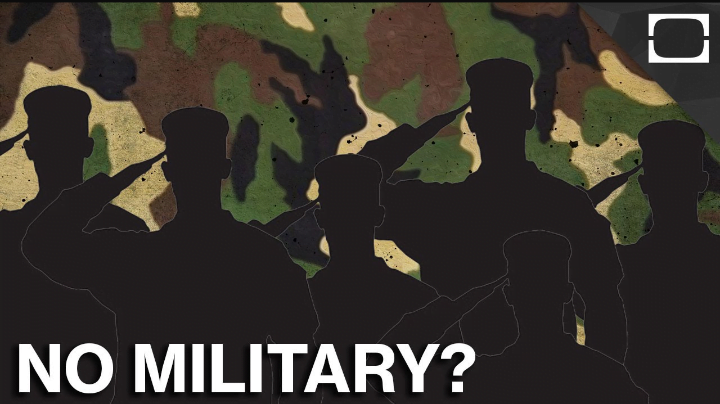 Whilst some countries sees the military as the bedrock for security and assured safety. There are some 36 countries that have no military service or protection.

Among some of these 36 nations with no military protection, their police service plays a double role while some rely on neighbouring counties for safety.

While some nations are known for spending a fortune to protect their country’s borders by land and air, there are some who also have no military service or rely on other states like the united states, France, Spain to have their citizens protected. Research has it that those are indirectly paid for, what is the surety of these nations’ safety in the hands of people who are not indigenes.

This list consists of  36 nations with names that may shock you.