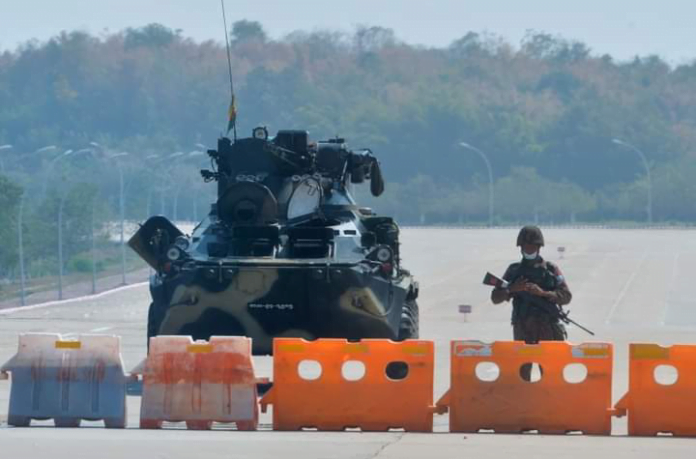 Myanmar’s military seized power on Monday in a coup against the democratically elected government of Nobel laureate Aung San Suu Kyi, who was detained along with other leaders of her National League for Democracy (NLD) party in early morning raids.

The army said it carried out the detentions in response to “election fraud”, handing power to military chief Min Aung Hlaing and imposing a state of emergency for one year, according to a statement on a military-owned television station.

Aung San Suu Kyi’s party published comments it said she wrote in anticipation of a coup, urging people to protest the military takeover.

The coup derails years of Western-backed efforts to establish democracy in Myanmar, formerly known as Burma, where neighboring China also has a powerful influence.

The generals made their move hours before Parliament was to sit for the first time since the NLD’s landslide win in a November 8 election viewed as a referendum on Aung San Suu Kyi’s fledgling democratic rule.

Phone and internet connections in the capital Naypyidaw and the main commercial centre Yangon were disrupted and state TV went off the air after the NLD leaders were detained.

Some pro-military supporters celebrated the coup, parading through Yangon in pick-up trucks and waving national flags. 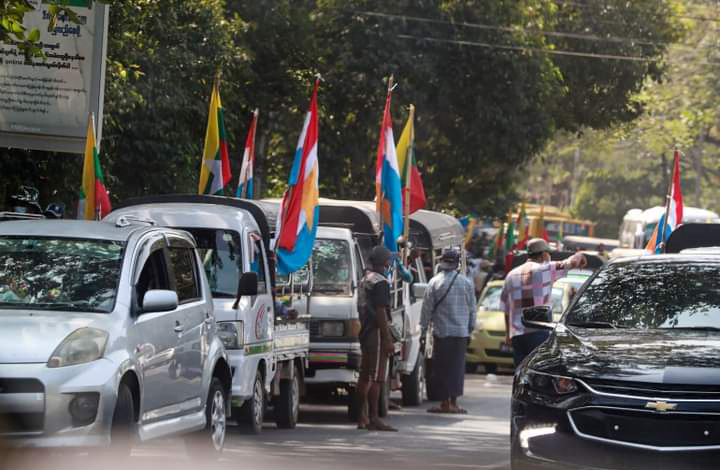 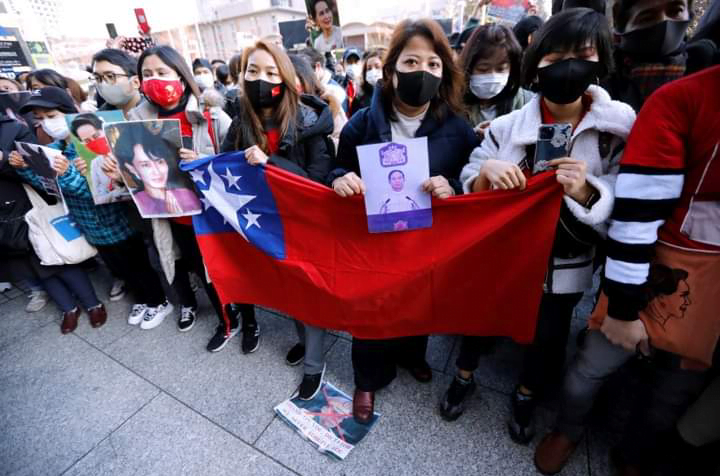 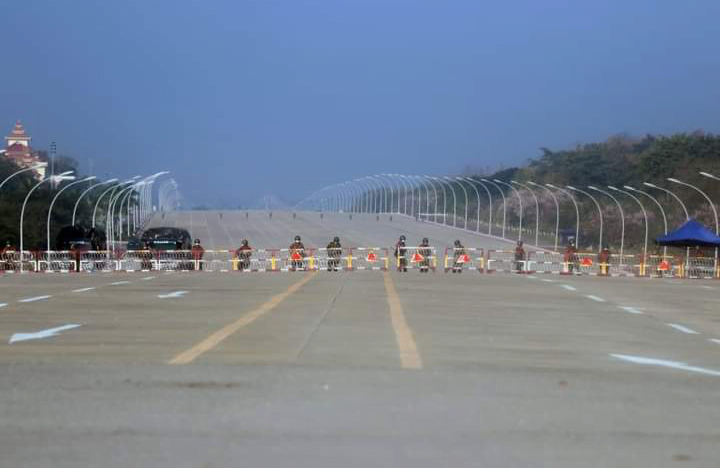 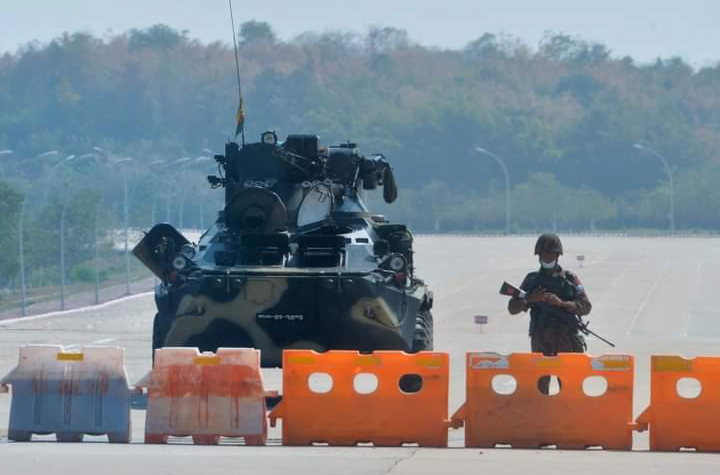 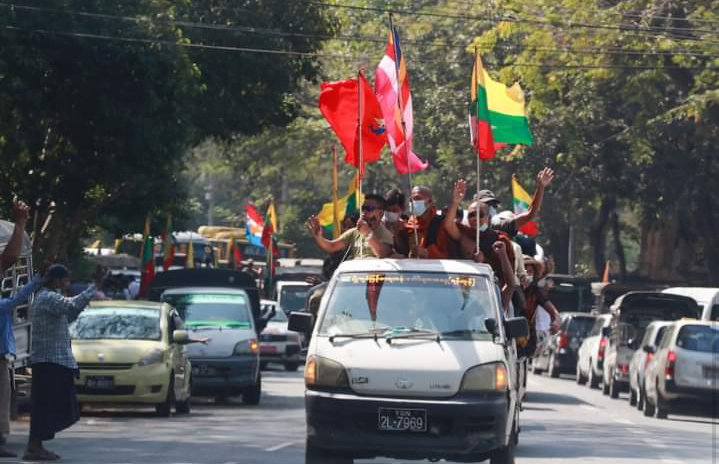 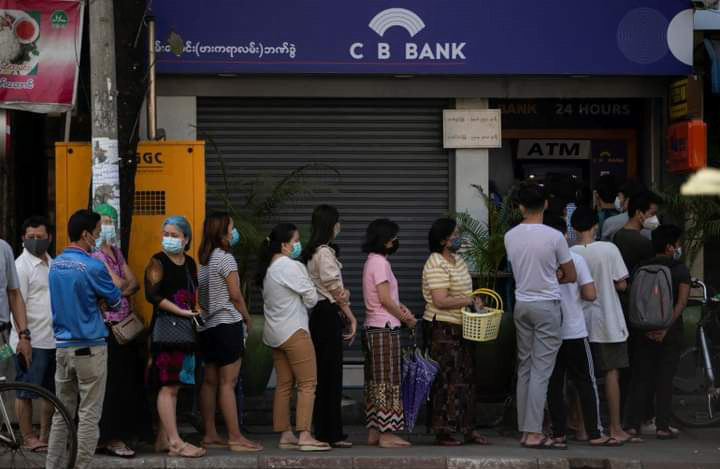 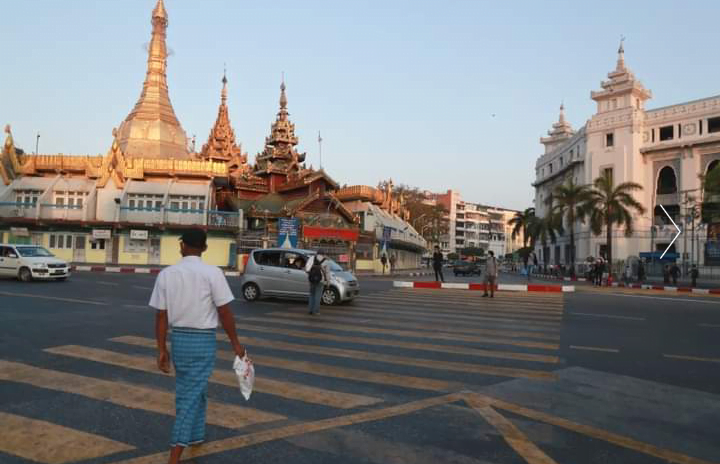 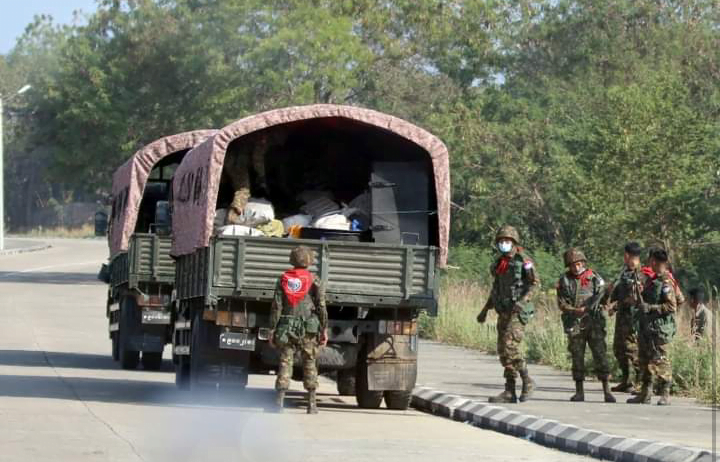