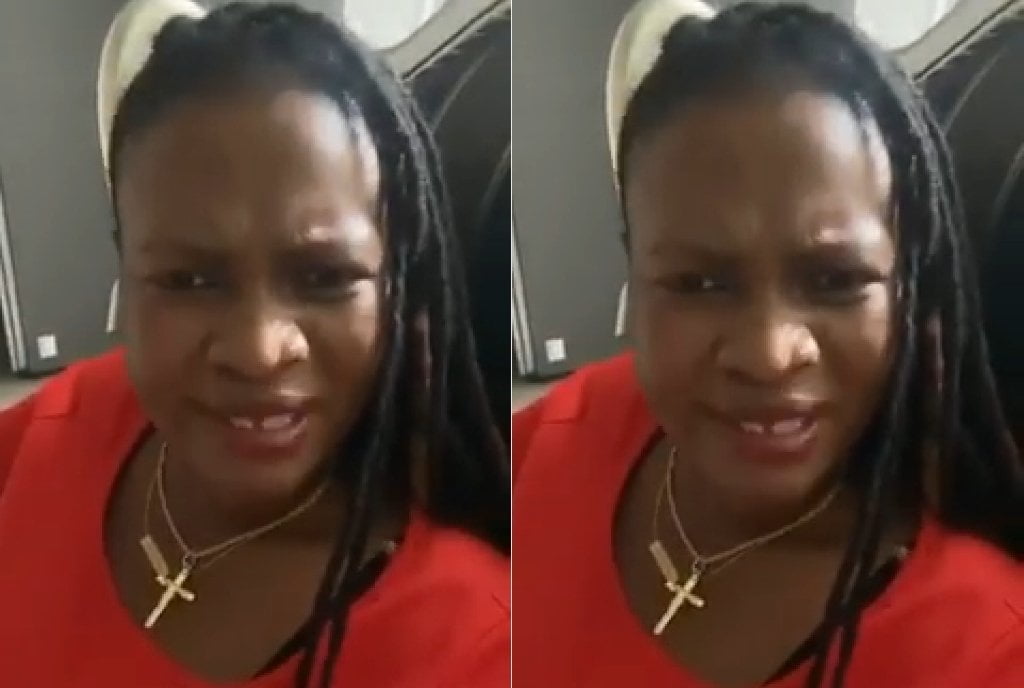 Staunch supporter of Stonebwoy, Ayisha Modi has once again stepped in for Stonebwoy’s case involving Kelvin Taylor where the latter blasted Stonebwoy for calling for peace in Ashaiman on his infamous Loud And Silence radio show.

Stonebwoy via his Twitter account called for peace after his ‘people’ of Ashaiman trooped onto the streets to demonstrate against the Electoral  Commission’s declaration on the Dec. 7 polls

The call didn’t go well with American based Ghanaian radio host Kelvin Taylor who believes the only way the people to show their register their displeasure is by demonstrating against the EC’s result.

Well, Ayisha Modi as usual has declared her stance on the matter taking sides with Stonebwoy. And this is what she has to say.

Airport Security Caught With 10 Phones In His Socks.