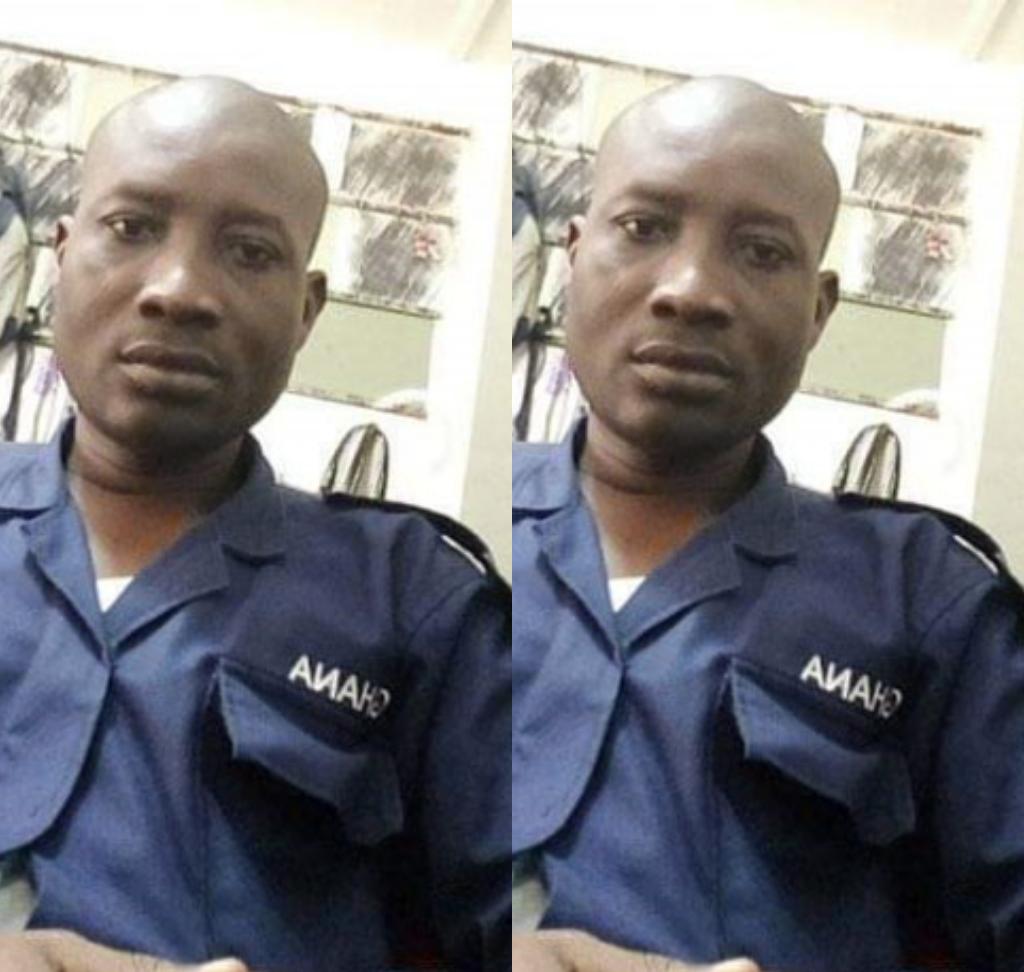 A police officer who was escorting an ADB Bank bullion van has been attacked and killed by a group of people believed to be armed robbers.

The van which was carrying cash suffered the attack enroute to another ADB Bank Branch at Sefwi Wiawso in the West North Region .The deceased police officer was the only one killed among the convoy.

His name is General Sergeant Chikudoh