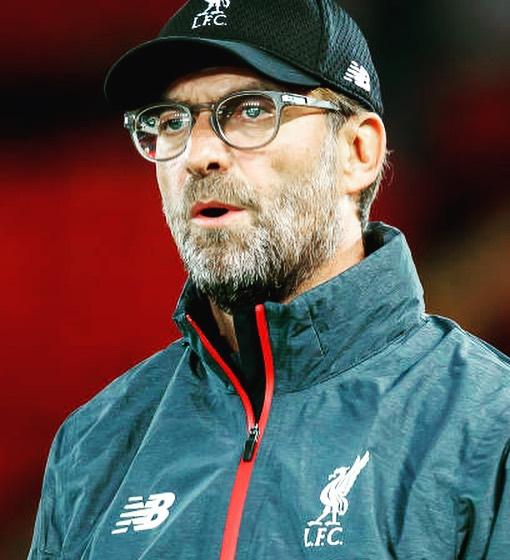 Liverpool manager Jurgen Klopp believes his defender deserves the Ballon D’OR than Lionel Messi who claimed the award for the sixth time yesterday.

The Dutchman and Liverpool defender, Van Dijk came second to the Barcelona superstar at the event that was tipped to be the only chance of Van Dijk due to his play position as a defender.

” I have a slightly different view and other people also have different opinions but that is not a problem”.said Klopp.

“Lionel Messi, as l have said 500,000 times already, is the best player l have ever witnessed in my lifetime.”

However, l have never seen a better season for a defender than Van Dijk. Honestly, so it could have been better if he won. l learnt gap was very close. He said.

Meanwhile, the premier league leaders will be taking on a relegation bound Everton on Wednesday and Jurgen expresses more hope of continuing his winning streak.

I Worship No god Apart From God – Isaac Dogboe.

Cristiano Ronaldo Is Heading Back To Real Madrid?