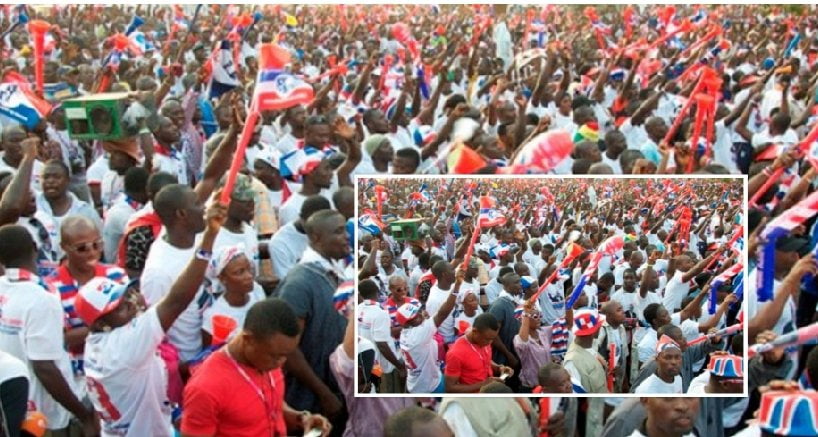 There is tension across the forty seven (47) constituencies in the Ashanti region as National Officers of the governing New Patriotic Party (NPP) resolves to make all but one candidate go unopposed in the upcoming Parliamentary Primaries of the party on June 20.

The June 20 primaries would elect Parliamentary Candidates of the party for the December 2020 elections in 168 constituencies where it has sitting Members of Parliament nationwide.

Out of the 47 constituencies in the Ashanti region, there would be no events at the Asawase, Ejura and Sekyere Afram Plains Constituencies on the day; the current Municipal and District Chiefs Executive of those areas, Alhaji Alidu Seidu, Alhaji Salisu Bamba and Joseph Owusu respectively have already been acclaimed by the party as candidates.

By the close of nominations in February, some aspirants including Suame and Manhyia South MPs, Osei Kyei Mensah Bonsu and Matthew Opoku Prempeh had filed unopposed.

2nd National Vice Chairman of the NPP, F.F. Antoh speaking in an interview with Kumasi-based Pure FM monitored by mynewsgh on Thursday morning said the party has had to take drastic punitive measures against some aspirants at an emergency National Executive Committee (NEC) meeting, which would see some 46 aspirants go unopposed in the delayed primaries which should have been on April 25 but for the COVID-19 pandemic and its attendant restrictions on public and political activities. 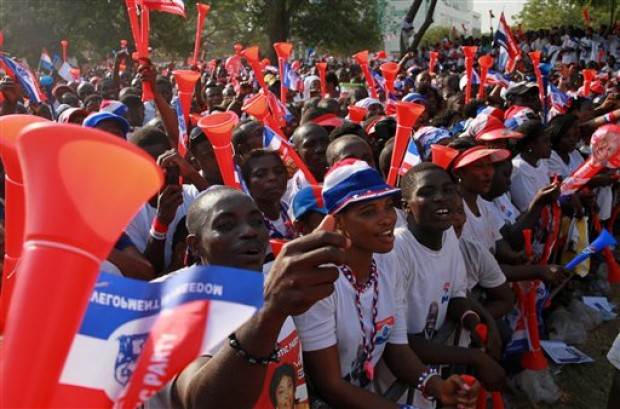 He said some of the aspirants, including former MP for Kwadaso, Josephine Hilda Addoh who is seeking to re-enter Parliament on the back of the June 20 primaries were disqualified over “bad behaviour”.

He went on to name other constituencies like the Juaben, Offinso and Bekwai Constituencies where the NEC decided to let sitting MPs go unopposed either because their candidatures were not contested or their opponents exhibited “bad behaviour and brought the name of the party into disrepute”.

This has sparked a streak of protests across the constituencies where delegates have invoked river deities to kill any officer, including the leader of the party and President of Ghana, Nana Akufo Addo if they try to subvert the dictates of the party’s constitution and due process to impose candidates on them.

The General Secretary of the NPP, John Boadu was expected to publish the final list of aspirants who made the cut for the contest on June 20 by close of day Thursday, but as at the time of filing this story, it was yet to be made known to the public, with exactly two weeks away from the day of poll.

It is unclear whether the streak of bloody curses in which sheep, chicken, eggs and schnapps were sacrificed to invoke the wrath of dreaded Ashanti river deities like River Offin, Antoa Nyaamaa and other powerful gods would force the NEC of party to rescind its decision to contradict F.F. Anto’s leak.

Of all the 47 constituencies, it was only the Bantama Constituency, where sitting MP, Daniel Okyem Aboagye is fiercely been given a run for his money by Deputy Chief of Staff, Francis Asenso Boakye that F.F. Antoh said explicit that there would be a contest.

Our Party Is Becoming A ‘Dictatorial Party’ – NPP MP Aspirant