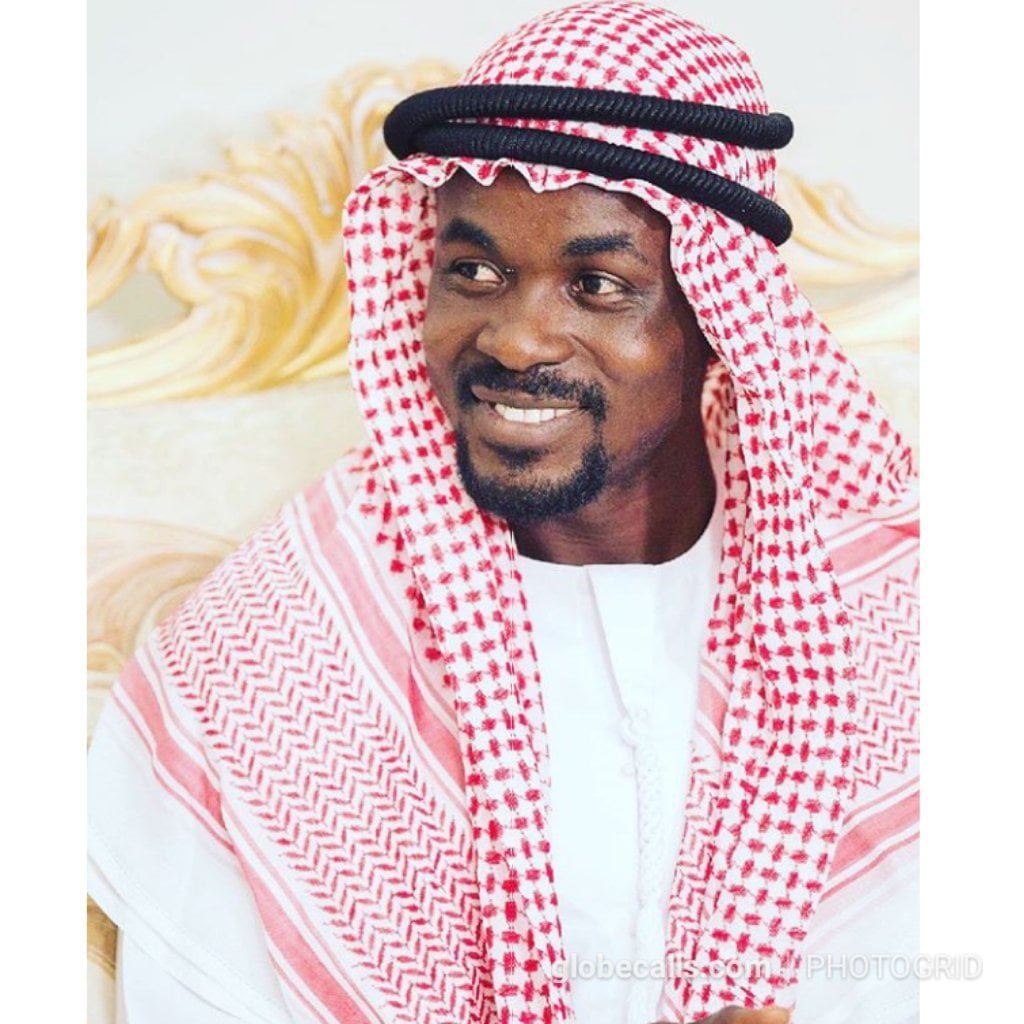 NAM1 lawyers heads to Dubai to file a new case for their locked up cash.

Founder of defunct Ghanaian Gold dealership Menzgold, Nana Appiah Mensah well known as NAM1 has taken a further step in pursuit of a sum $39m owed him by a Dubai firm from a transaction.

Royal Horison was ordered last year April by a Dubai High Court to pay the said amount to NAM1, a case the Dubai firm lost in court later in July.

Information gathered revealed that the Dubai based Emerati company has failed to pay NAM1 who is currently facing trials in Ghana for defrauding Ghanaians.

Lawyers of NAM1 are currently in Dubai to file a new court case to compel the Royal Horison to pay the money – Public Relations Officer of Menzgold Nii Armatefio told OnuaFm.

‘…We are hoping for the Dubai money to come. We shipped 750kg of Gold to them totaling $39m. We have to go back to file the necessary papers to retrieve the money and the lawyers are working on that” he told host of Yen Sempa, Bright Asempa. 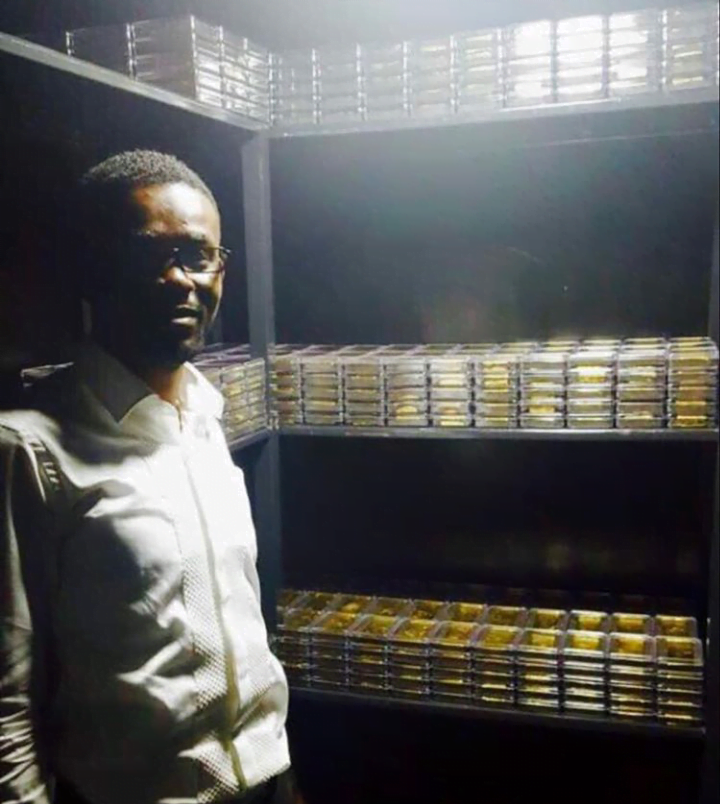 NAM1 in his gold hub

Nii Amarteifio explained that Royal Horison has been giving an excuses that MenzGold is a scam, for which reason it has been reluctant in releasing the cash to Nana Appiah Mensah.

“The man [Royal Horison official] says the customers in Ghana are saying it’s a scam and the man is taking advantage over that. We have also written to the AG office to help us retrieve the money, even though we have not gotten any reply yet,” he explained.

Nii Armatefio said Menzgold has paid about 200 customers and those paid, had it in full.

He also revealed that NAM1 is working on raising funds in Ghana to clear the debts, and customers will be notified when the cash is ready.

‘…We wait for cash at hand. My boss is the one working to raise the money. We are now raising money internally to pay them” he claimed.

Fred Forson who is the Spokesperson for the Coalition of Aggrieved Menzgold Customers reacting to the payment, claimed information he has showed that none of their members has received payment.

In some other news, a school boy was crushed to death at a construction site in Zebilla in the Upper East Region.

Advertisement
Related Topics:MenzgoldNAM1
Up Next