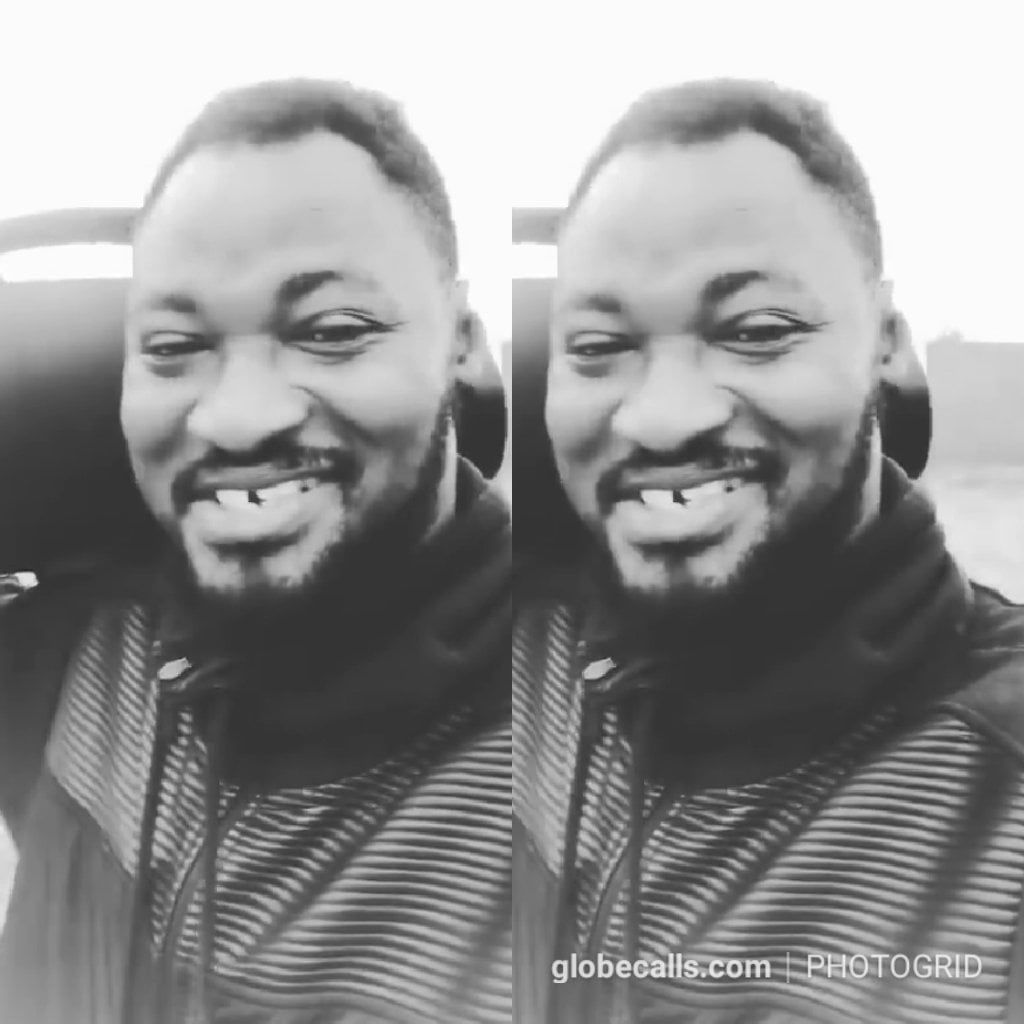 Funny face’s ex wife refused his calls and apology after going public for her .

Ghanaian comedian Benson Nana Yaw Boateng, in the early hours today, took to social media to forgive his ex wife with a long note and an apology.

The news went fast-viral as the break up of the ex-couples was a little fairy tale with a tag on Funny Face as a ‘two minutes’ man.

Just after some hours, Funny face posted another update on the issue with a screenshot of unanswered chats with his ex-wife with another long note;

To da ppl saying .. why did I do it on social media …. I have tried several times .. went to her police station early dis morning … and got her number called several times .. she did not pick .. NANA am doin dis for myself and I tried … will always wish u blessings from today … came back again to ur police station … da man called u in front of me and u said u won’t talk to me .. so I should go … hmmmm .. hope u find time in ur heart and forgive urself tho …. it will open more doors for you …. WELCOME TO MY NEW LIFE ❤️🙏 KASOA VANDAMME “ ei go over you “ 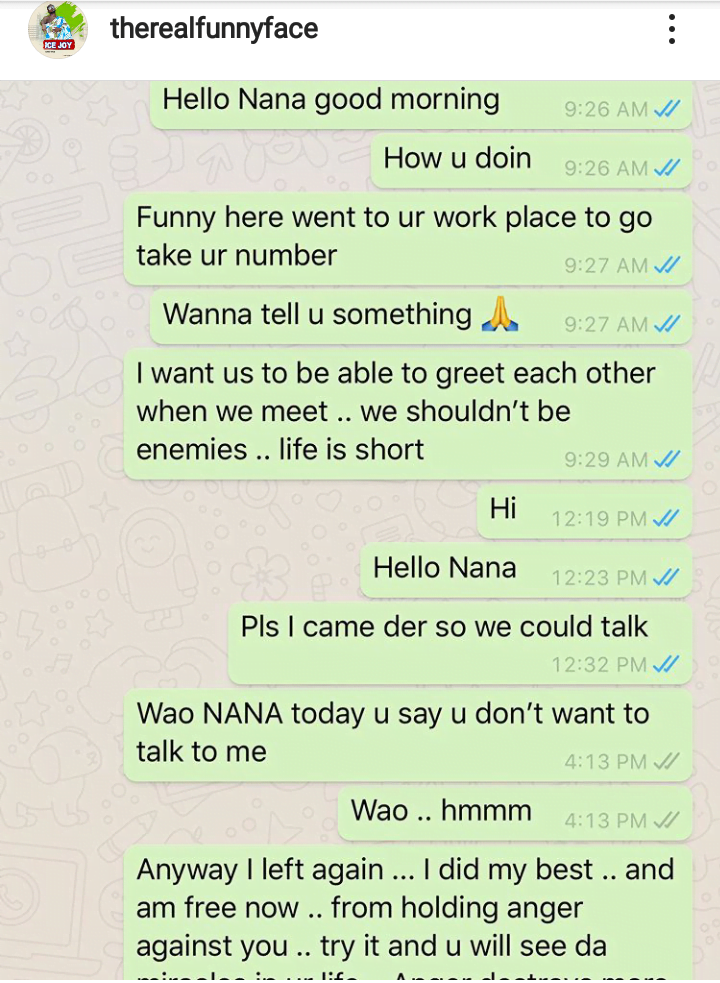 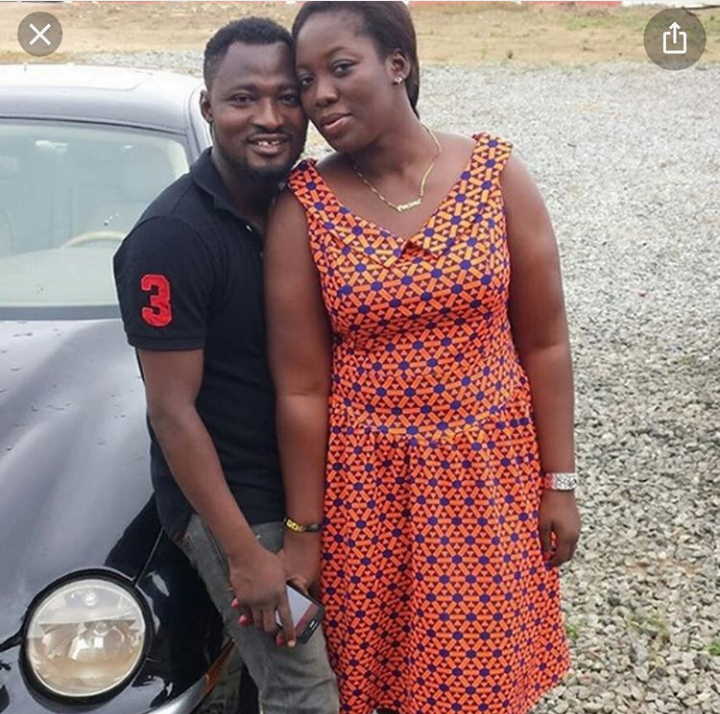 Pic of memories of Funny face and ex-wife

‘…A letter to my Ex wife … Hello NaNa Adwoa .. how u doin ? Hope all is well with u and da family .. well let me go straight to da point .. for some years now .. I have haboured soo much hatred and Anger towards you .. you have da least idea ! While praying dis dawn .. I felt it deep in my spirit … dat I have to do dis publicly .. from today Nana .. I FORGIVE YOU .. everything you said abt me during our fight .. everything I said abt u too .. pls FORGIVE ME .. let’s live peacefully on dis earth for da world we see today is passing away soo quickly .. TODAY WE ARE HERE .. TOMORROW WE GONE. .. deep within you I know if I die today .. u won’t be happy .. and vice verse ! Recently when we were shooting KASOA TROTRO tv series .. you saw me and u smiled .. I know even tho u won’t show it

Whilst Mr Funny Face is trying mend some old mistakes, NAM1 is doing his all best to pay am his customers as he has deployed his lawyers to Dubai to ‘fight’ to their locked up cash totaling $39m.