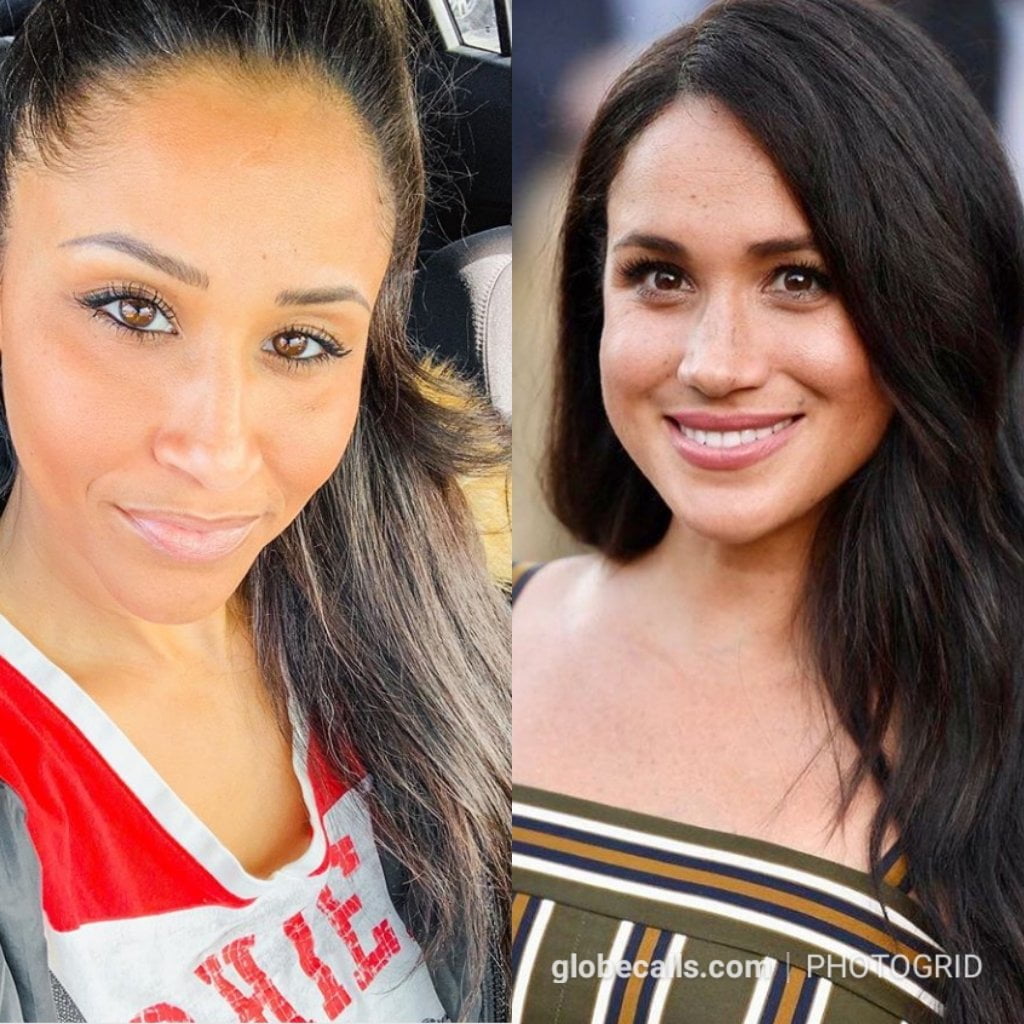 Excuse me, please do you know that the Duchess of Sussex has a long lost twin  hiding on Instagram? Well, you are just about to know.

Urban Legends say everyone on earth has a dopplegänger somewhere, (you are lucky if you two come from same womb). And apparently, royals are not excluded.

Kansas City, Missouri based model Akeisha Vernado Land posted a pic of herself and daughter on their joint Instagram account few days ago and caught the attention of about 166,000 people talking about the photo. 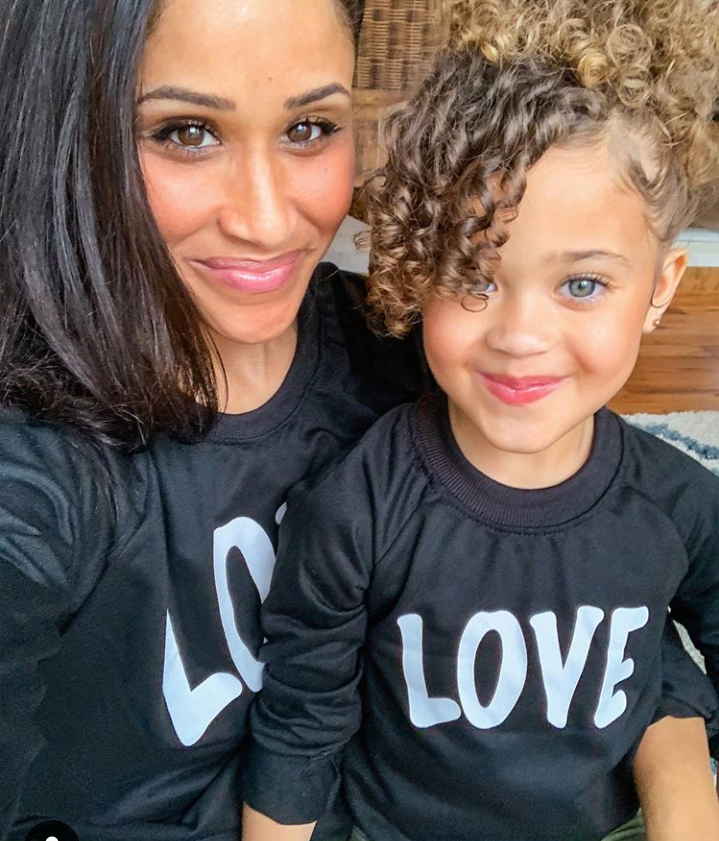 This is Akeisha ,the model

Well, it wasn’t the damn cuteness of the photo that got people talking but the resemblance she has with the biggest Royal Family member Meghan Markle 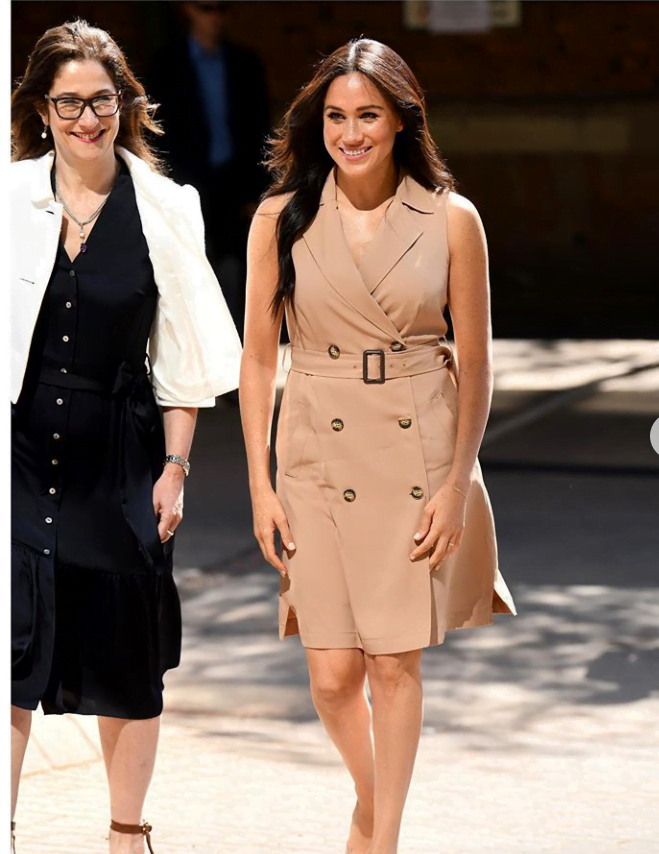 This is Meghan Markle the Duchess of Sussex

Yep!!! I believe your eyes are not playing tricks on you unlike mine at first sight.

In the comment section, was a show case where people couldn’t believe their eyes, had to take a gaze to feed their curiosities. 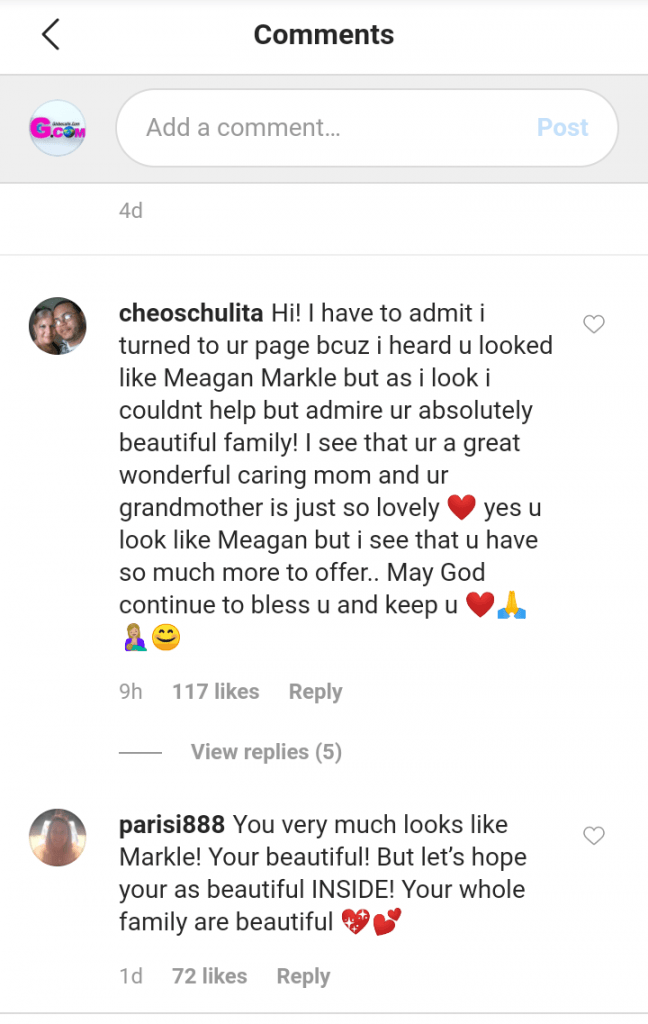 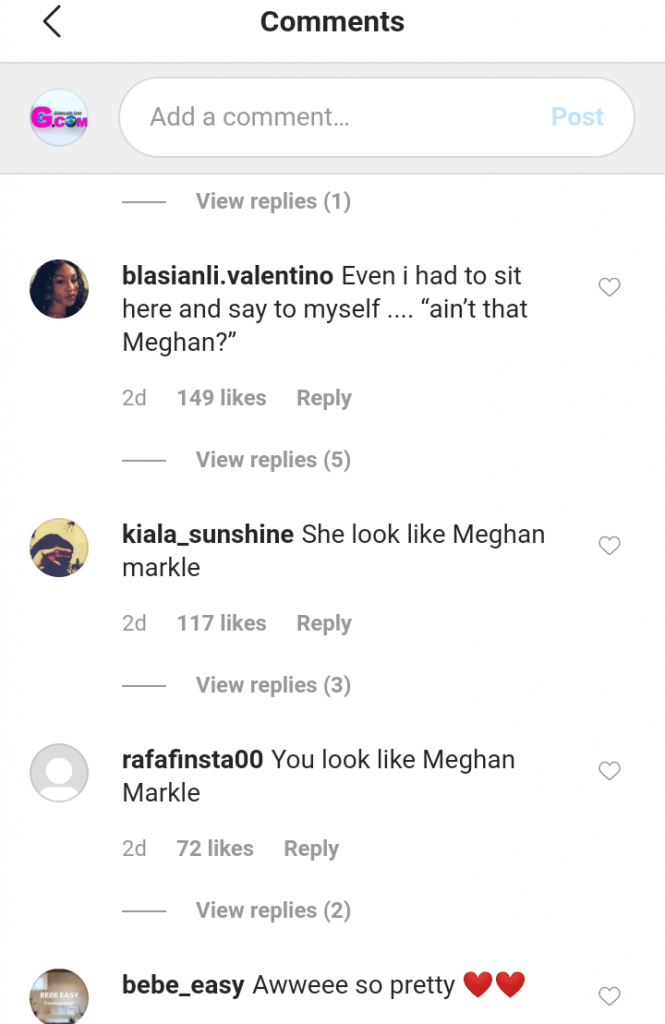 Well, as clear as it is, Akeisha claims she doesn’t believe she looks so much like the Duchess as people say.

“...I get compared to her quite often, and not just online. Out and about, whether at church, the movie theater, or at the grocery store…even my close friends and family say I look like her! And even though I myself don’t see the similarities, I definitely take it as a huge compliment,” she told the Daily Mail.

Do you think that look alike? Anyways, if l looked like anyone in the biggest royal family, l would have accepted all compliments and keep flaunting my beauty like a peacock. Perhaps l will get the Duchess’ to build my brand.

Advertisement
Related Topics:AkeishaMerghan Markle
Up Next