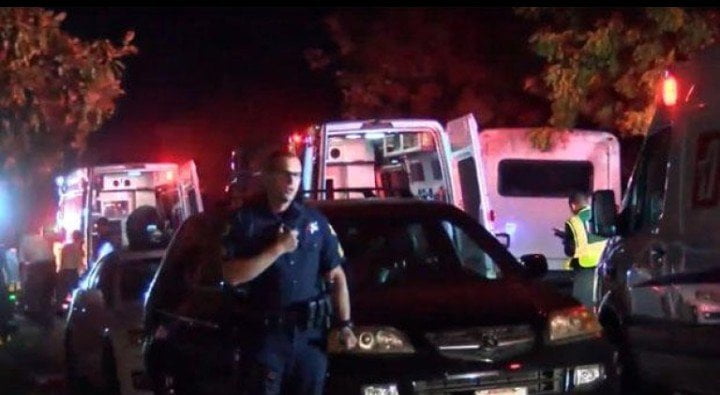 Four people were shot dead at a mass shooting by an unknown who is currently on the run in Fresno San Francisco last night according to the police.

Three out of the four people died on the scene whiles the fourth passed away at the hospital whilst receiving treatment, after an unknown shooter appeared at the park where they where watching football.

According to the police, the incident took place around 6 pm last night. Six people are expected to survive and are receiving treatment.

Police at Fresno said: what we do know is that this was a gathering, a family and friends gathering at the backyard.

Everyone was watching football this evening when unknown suspects approached the residence, snuck into the backyard and opened fire.

Agents from the US Bureau Of Alcohol, Firearms and Explosives Office in San Francisco are responding to the shooting.

This was the second fatal gun attack in Fresno on Sunday. A man in his 20s was shot to death in the other part of the city.

Police have not said the incident could be connected but the hunt is still on for suspects.