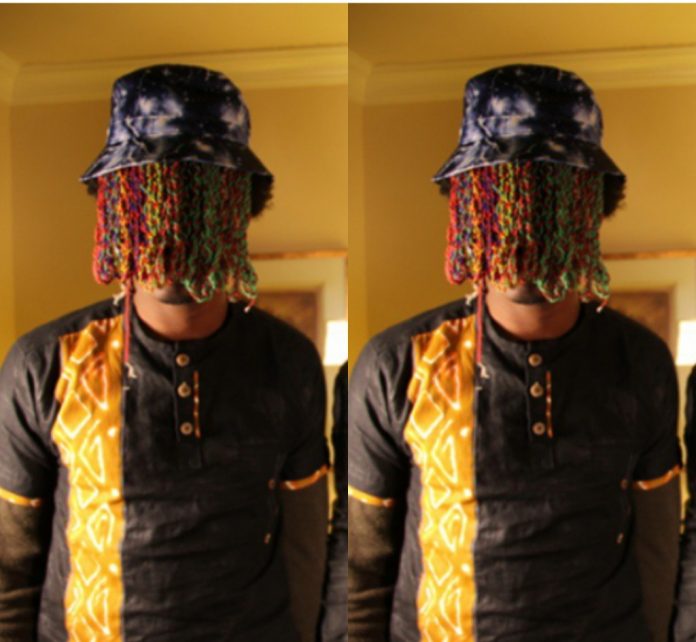 He’s the Host of ‘Hot Seat’ on NET 2 TV where Kennedy Agyapong (his boss) exposes wrongdoers of which Angel Obinim has fallen prey. It appears Justice Kwaku Annan who’s supposed to be living an exemplary life is rather a ‘demon in coat’ as he accepts bribes to tarnish the image of others.

From the video, Justice Kweku Annan  was handed some wades of cash in Ghana cedis on two different occasions. The purpose of the money according to the video is to spread fake news about Anas Aremeyaw Anas.

After taking the money which was presented to him by a Tiger Eye worker, he vowed that ace undercover journalist is going down the drain.

The Seat host whose main aim is to expose fake people in Ghanaian community, but he's rather one.

Just In: Former NCA Boss And Two Others Jailed 16 Years.

We May Use The Current Register For 2020 Elections – EC

Exposed: A Plus Reveals The Man Who Leaks Information From The Presidency