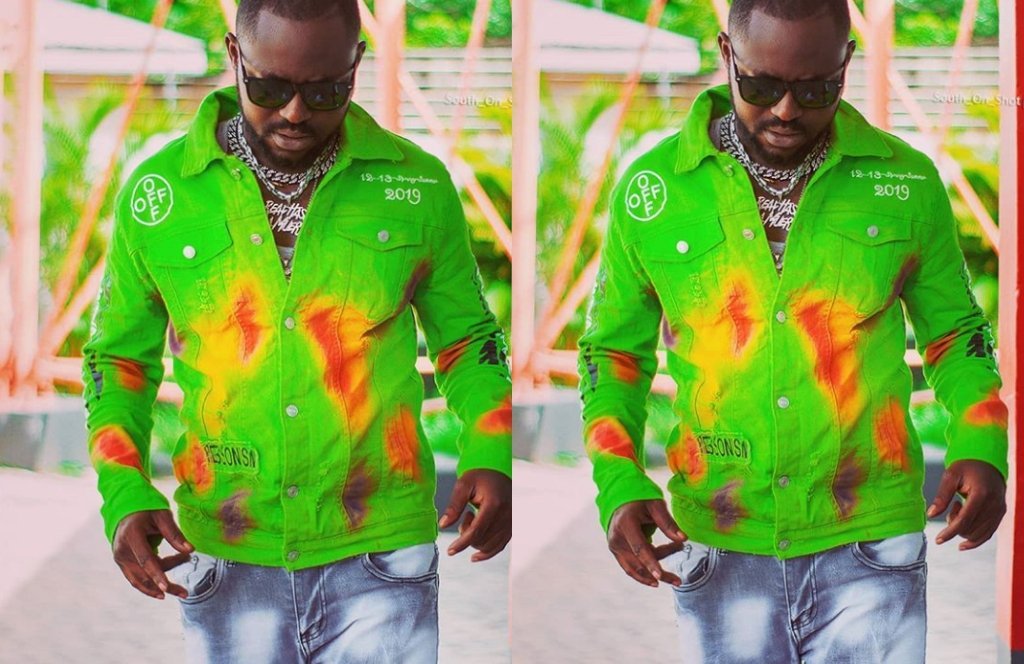 Yaa Pono on AhotorFM explains his ‘Obiaa Wone Master’ hit song on which he pulled Stonebwoy.

‘Obiaa Wone Master’ features dancehall singer Stonebwoy as one of the big hit songs Ponobiom has to his name.

Yaa Pono revealed that his Obiaa Wone Master was targeted to the ghetto youths and not to any speculated artist. According to him, most of his fans are from ghetto, those who don’t  even get to see him perform on stage due to inability to pay gate fees or attires to attend his shows.

For those fans, he is like a master and he also has people he look up to, those are his masters too. He also stated that the Kennedy Agyapong he mentioned in the track is not the MP of Central Assin but a childhood friend of his. 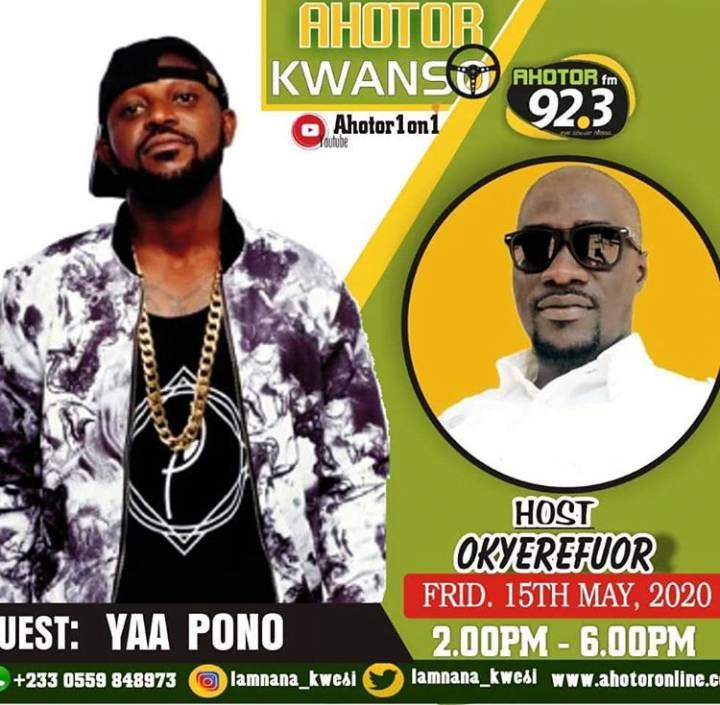 He also rubbished Bull Dog’s 50k bet on Eno Barony to beat 98% of male rappers, calling it a ‘stupid talk’.

Ghanaian Teen, Kyle Ayisi Accepted Into 14 Universities In The US.