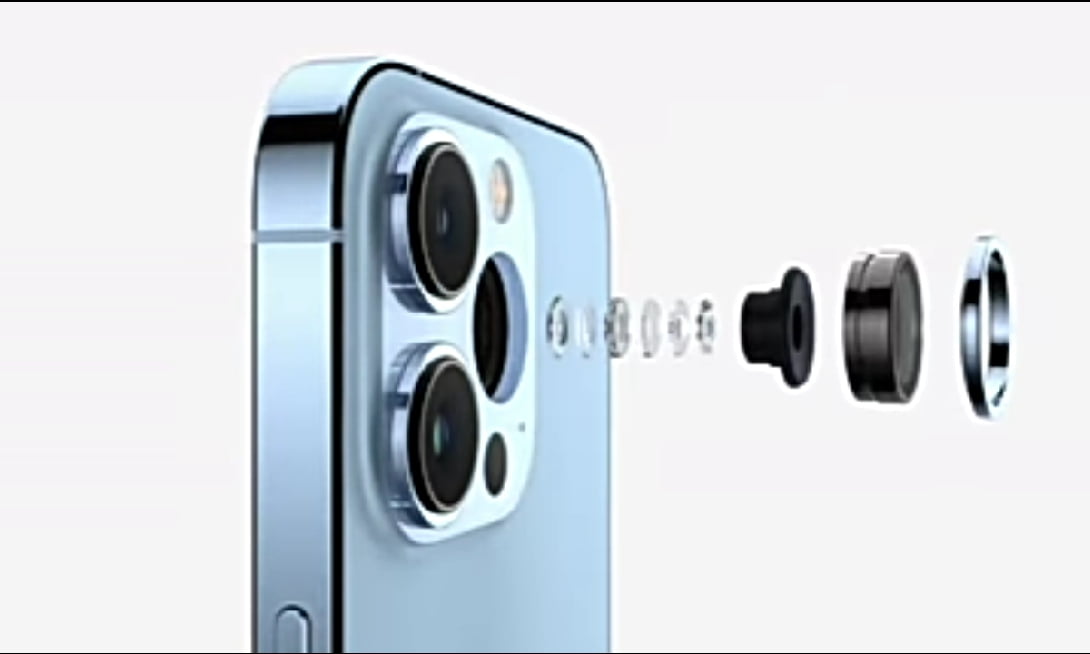 We have kept you posted through several articles ahead of the release of this new magnificent work the Apple in iPhone 13 and the iPhone 13 PRO and other models.

While l think you should get caught up with the speed, battery, camera, prize and many other things before this article, you can still stay and do that after this. That is because this particular write up is just about to spice you up for the iPhone 13 models especially the iPhone 13 PRO.

We predicted the release of the iPhone 13 to be between the 2nd and 3rd week of this month and lo and behold, it is here today just the end of the second week of the month. You might want to catch up with that article too.

iPhone 13, iPhone 13 PRO, iPhone 13 mini and iPhone 13 PRO MAX all has been released alongside the apple watch series 7, a new regular iPad and an all-new iPad mini.

The focus of this article going to be on the iPhone 13 PRO in this article as we enlist its qualities and features as explained during the launch and more.

AMAZING FEATURES OF THE IPHONE 13 PRO

THE NEW iPHONES WILL GO ON SALE ON SEPT. 24

They have the same screen sizes as last year’s models with a 6.1-inch version and a bigger 6.7 – inch version. This year’s version also came in a Sierra Blue version.

The biggest distinguishing characteristic between iPhones base models and the pro models is that they have 3-rear facing camera, including a zoom lens, a wide lens and an ultra-wide camera that can focus on objects as close as 2 centimetres away.

As stated already, iPhone 13 Pro has a display that Apple calls ‘ super retina XDR with ProMotion’ that has twice the refresh rate as previous iPhones. This means that scrolling on an iPhone should look smoother with less lag.

The Pro models have the same chip as the main iPhone, the A15 Bionic.

THE IPHONE 13 REVIEW PER WHAT WE HAVE SEEN SO FAR

One and most obvious of them is that the iPhone 13 series looks much like the iPhone 12 series but with two main updates which are the displays and the camera. 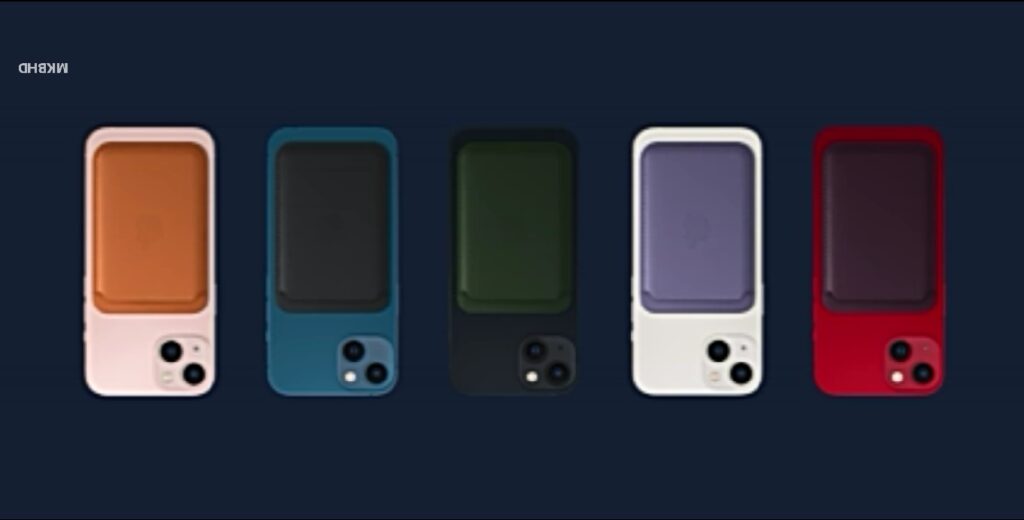 All the iPhones 13 models have brighter screens for visibility and HDR, 1000 nits on the iPhone 13 and 12000 nit peaks on the iPhone 13 Pro and they all have a 20% smaller notch – they compressed the selfie camera space occupied and the top to give us some more screen back but everything you know about iPhone’s front view is still intact.

And then again, the 13 Pro and the 13 Pro max have received some 120Hz display to the Pro phones. There is a ProMotion display and a variable refresh rate from 10Hs all the way to 12OHs. And this is the real differentiator between the 13 and the 13 Pro. 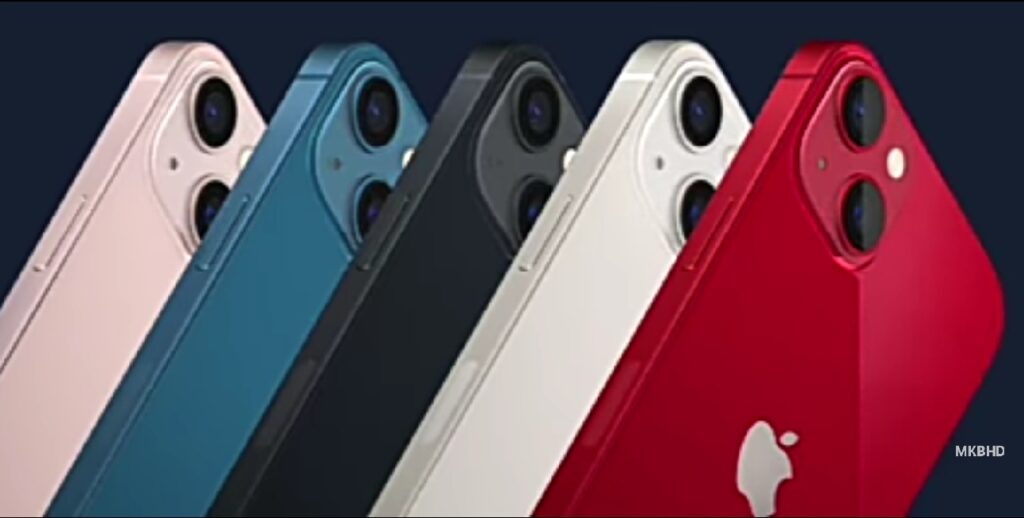 Then the cameras, the iPhone 13 is now having a new layout of cameras with the dual cameras diagonal from each other this time and the camera bumps are a little bit larger with the pros but the 13 and 13 mini both have new dual cameras both still 12 megapixels wide with faster and larger sensors and larger apertures and sensor-shift optical image stabilisation on the main sensor.

Back to the iPhone 13 Pro and the iPhone 13 pro max, these duos have been dashed with a lot in cameras this year, and they are all better than the regular 13s. They 3ple cameras, 12 megapixels, wider apertures for even shallow and natural depth of field [DOF], and better light gathering. And also the telephoto lens is 3x now up from 2.5x previous and they are all have night modes now. 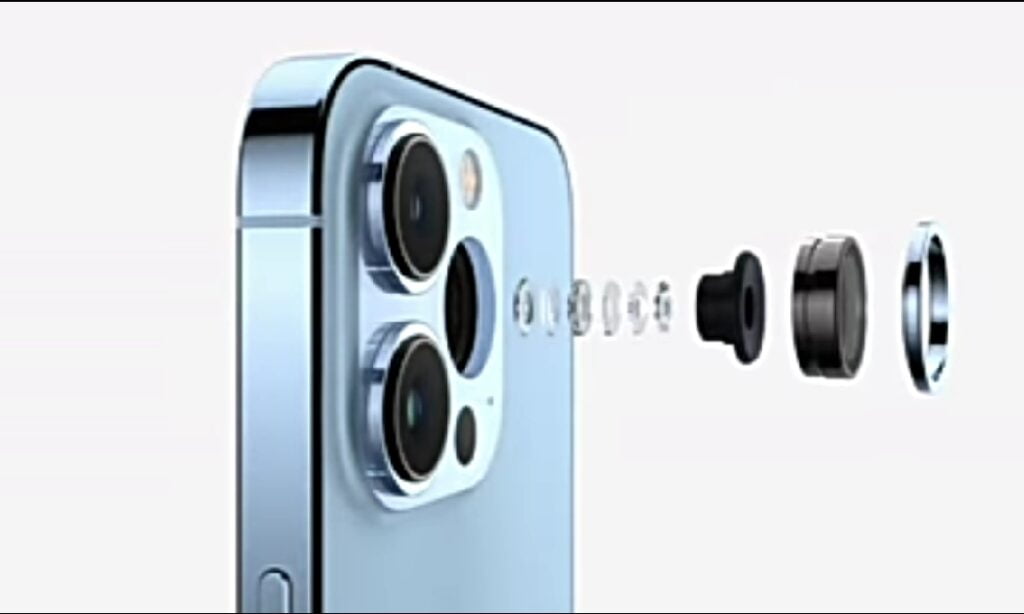 The ultrawide can also shot macro photos now with added cinematic mode as stated above and Prorex video. And this year’s iPhones are a little bit thicker and heavier than last year.