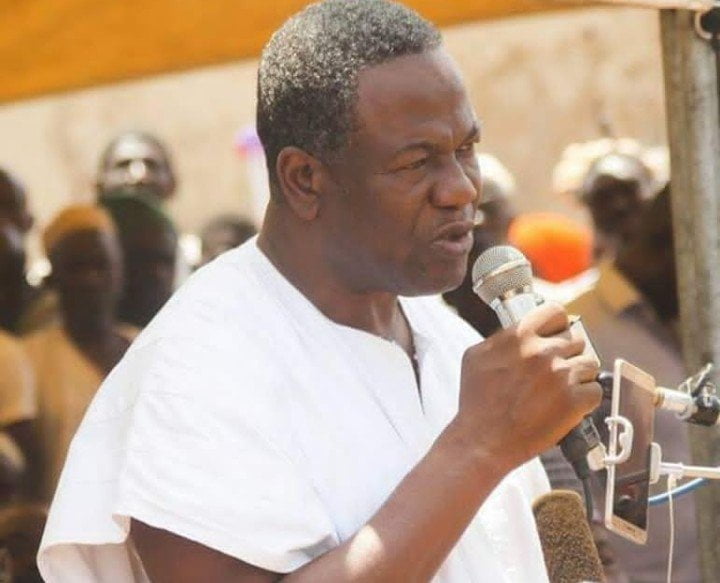 The government of Ghana under the Nana Addo administration has revealed plans of building a national shrine for the traditional leaders of the country.

Briefing the media on Wednesday, Minister of Chieftaincy and Religious Affairs Kofi Dzamesi has revealed how some traditional groups hit on him about building a national shrine.

According to the Minister, it will not be hard to achieve since Islamic and Christian Religion also have National mosque and cathedral respectively.

He revealed that, since he took over office, there has been a lot of petitions about national shrine mainly because the country has national mosque and cathedral is on the way for christians under this government.

A group of Ga traditional chiefs [ Wulomei ] approached me about that.

My thoughts on this is, since the law gives freedom of worship, we will think about it and see how possible it will be.