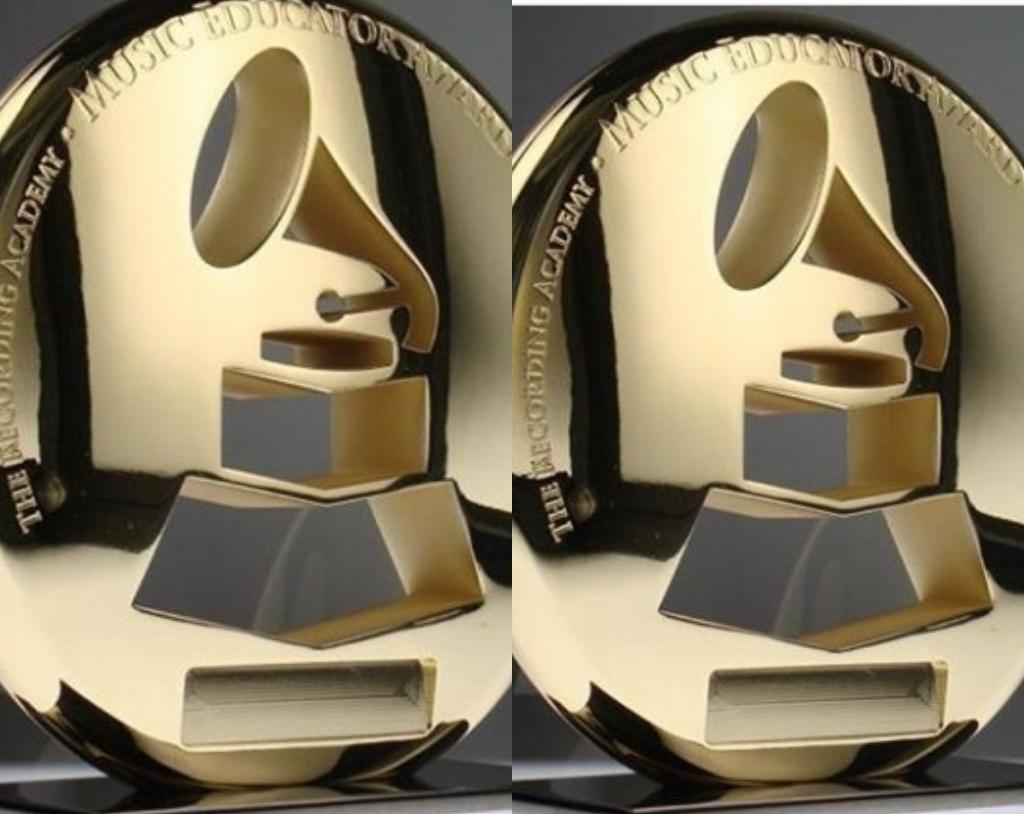 African artists, producers, writers [ if any ] that made the prestigious list of Grammys 2020 edition.

Nominations for the 62nd edition of the Grammy Awards was released on Wednesday. The list consists top world musicians as well as Africans. But we at globecalls.com tried to identify all Africans who got their names listed in this edition of the award.

This year’s edition is a big one for Nigeria and African continent as new name Burna Boy landed a nomination alongside the African popular winner [ 3 times ] Angelique Kidjo with a whole lot of African arts featuring on the list.

Burna Boy of Nigeria has gotten his first deserved ever nomination at the Grammys in the ‘Best World Music Category’ for his album African Giant. In an interview with the grammy.com back in August, Burna revealed his vision for the African Giant album is just to shine light on everything that hasn’t seen light for a long time. And the vision is on the verge of being achieved.

In the same category is Burna’s biggest title contender Angelique Kidjo with whom he had a track ‘ different’ on the African Giant album.

The first to come to mind when you are a Ghanaian is the The Lion King; The Gift by Beyonce which consists of a number of African arts [ Wizkid, shatta wale, Tiwa Savage etc ] on the album nominated for the Best Pop Vocal Album.

Mr. Eazi can also jubilate for his contribution on the nominated Bad Bunny and J Balvin’s ‘Oasis’ and also Beyonce’s Lion King Album.

Whiles the legendary beats got their spot working on the same album.

Singer, rapper and songwriter Lizzo is the most nominated with nine nominations to her name.

The 2020 edition of the Grammys are scheduled for January 26.

Hit HERE to check the full list of all nominees.