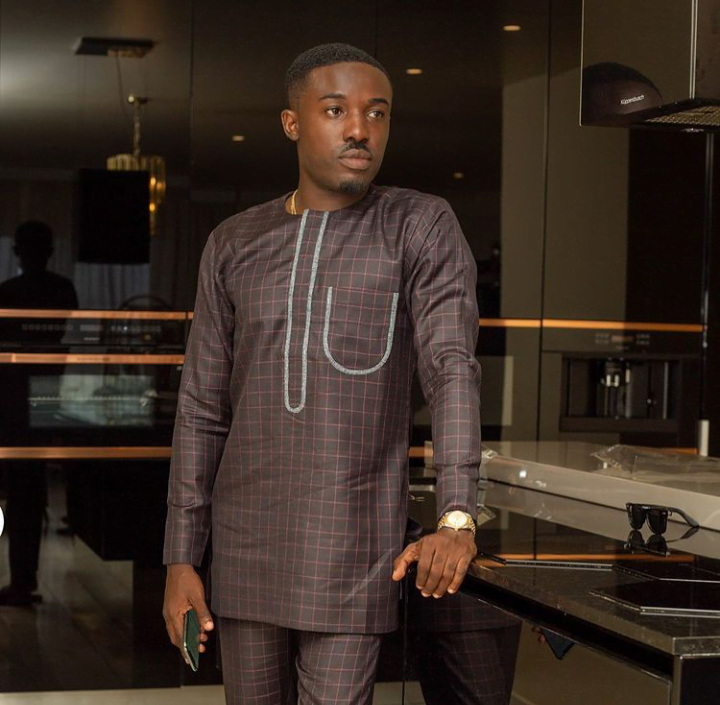 In a tweet by the rapper/businessman, he sees no benefit in joining the so-called campaign that may lead to loss of his life, long jail time, and collapse of his businesses as Ghanaians will be quick to forget him if those tragedies befall him during a protest. 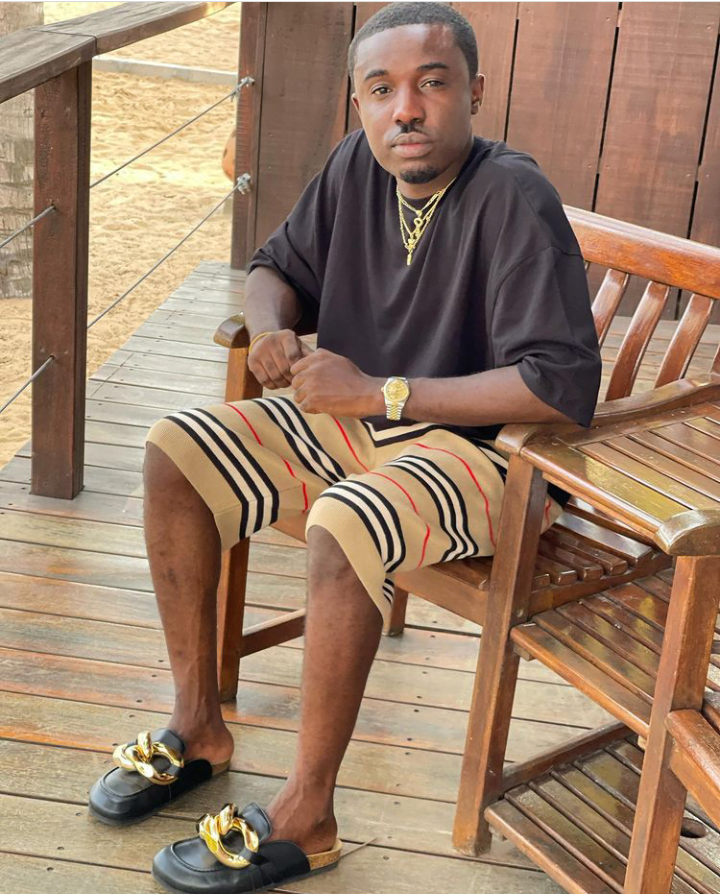 He queries how much worth the streaming of his songs by fans and Ghanaian will bring if he loses his life in an attempt to add his voice to the ongoing campaign.

In other words, the rapper is saying he is afraid to lose his life or get treated unfairly if he joins the call. Hence you better stop streaming his works than expect him to go out there. This is what injustice has caused a country like Ghana. Everybody is afraid to speak against bad leadership.

Most Gospel Singers Are The Most Hypocrites – Kidi Fires VGMA Critics