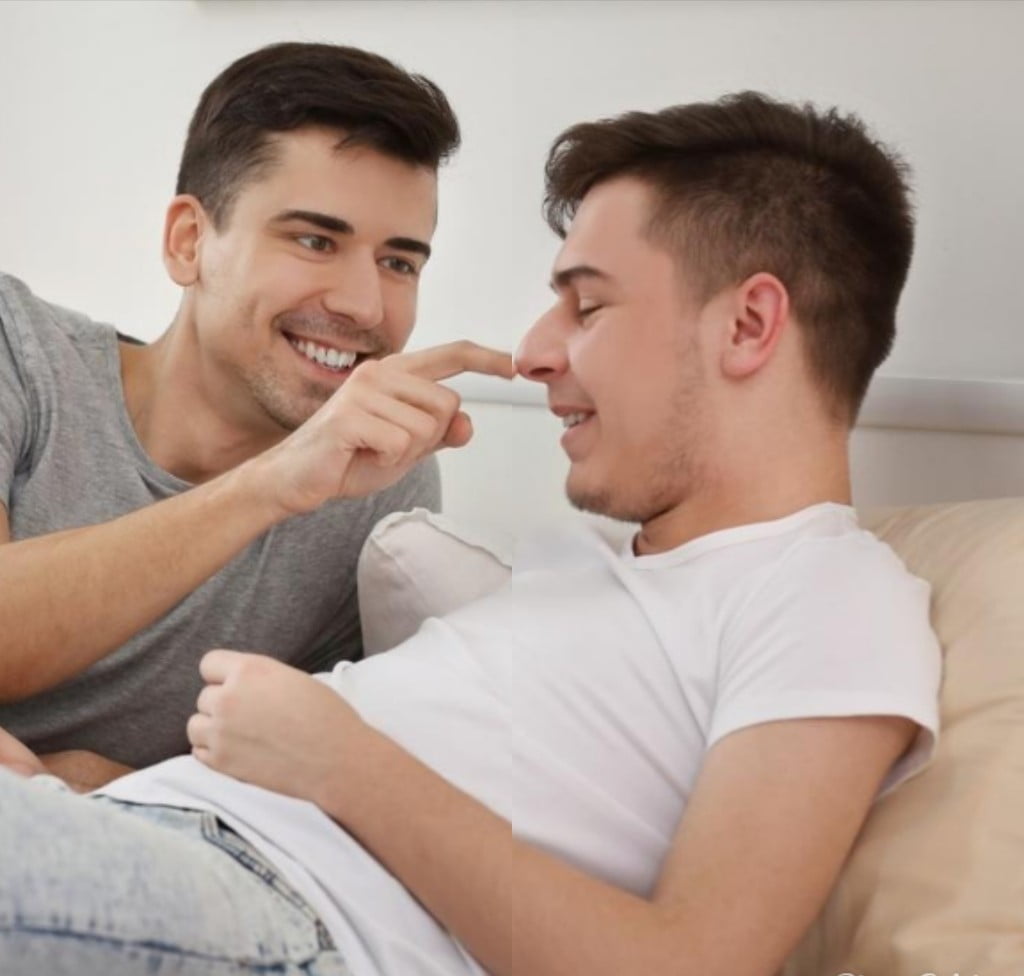 Hilarious conversation between a businessman and a male customer who he has mistaken for a female customer went viral after the later accused the customer of being gay.

The buyer or the customer whose name is Timi claimed to have found a product online [ name not disclosed ] and he grew fond of the product, so he contacted the agency for negotiations.

According to Timi the buyer, he had no gender-clear picture on his instagram profile and his account is also private which means you have to send him a request if you want to follow him on the gram. And the avatar symbol on his profile look more feminine.

Things started going the hilarious way on the spot as he messaged the agent only to be referred to as ‘dear, sweetheart, cutie”, Lol. When he complained of why being called ‘dear’ the agent claimed that is how he refer to all his customers.

Mr Businessman went ahead to send the new ‘female’ client a friend request and Timi boldly accepted only for Mr Businessman to know that his ‘new catch’ is a man.

Watch the remiaming story below.

Read also: Most Kids Are Fatherless Due To Some Women’s Stubbornness – Lady Reveals.

Most Kids Are Fatherless Due To Some Women’s Stubbornness – Lady Reveals.