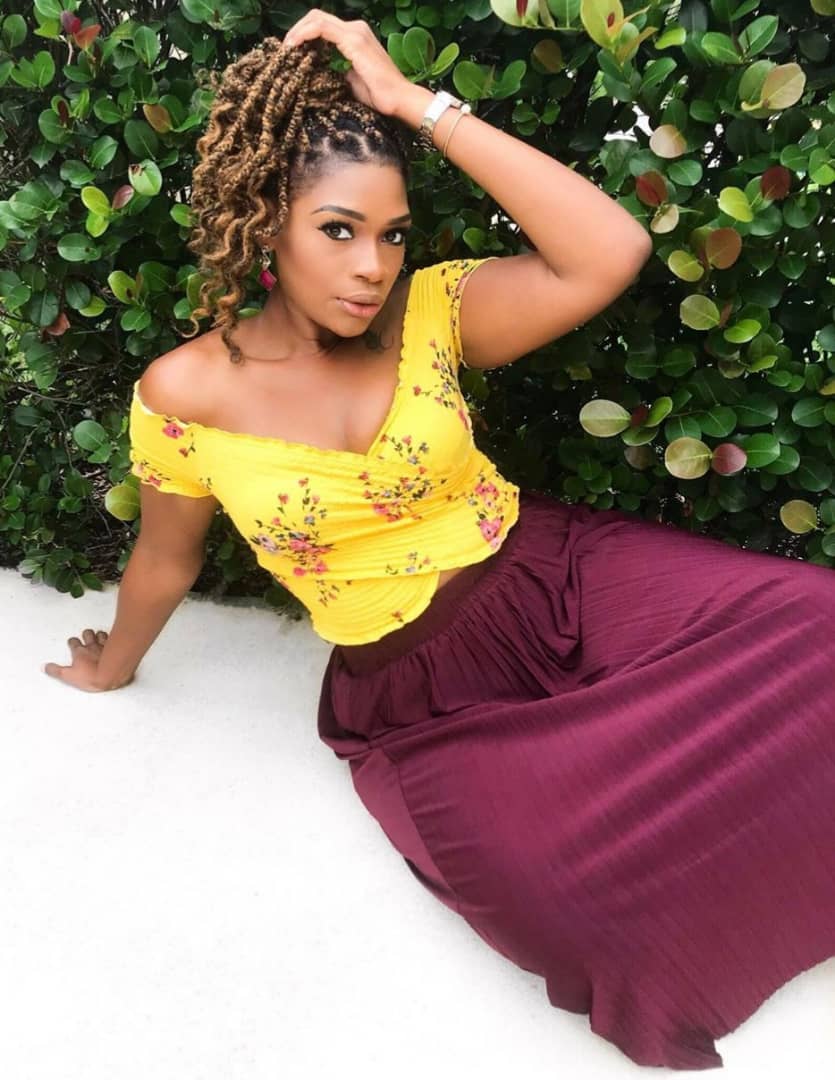 In a viral tweet circulating on the internet, a man found out that his best friend have been having an affair with his mother as a sugar mummy.

In the whatsapp chat, the man who was confused after finding out the issue, tried confiding in another friend about it.

According to the chat, his friend , named Emeka, has been having sex with his mother for about 6 months, 3 times weekly. And even boast about it to him that the woman is treating her very nicely.

What would you do if you were the guy whose mom is being punked?

Motivation: Dear Woman, You Are Great.