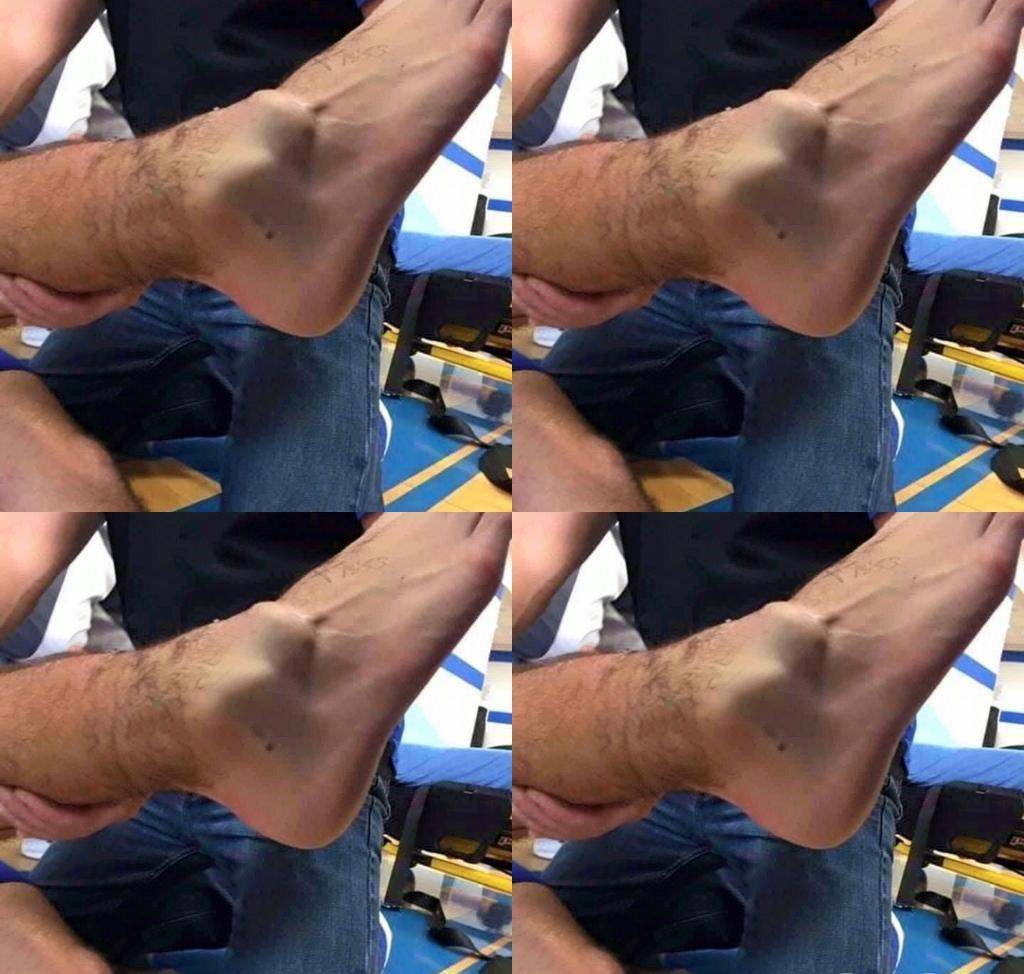 Everton and Portuguese player Andre Gomes has been confirmed injured and ready to go for surgery after suffering a hard tackle during their game against Tottenham on Sunday.

The injury that seems to be a normal was later noticed to be a damaging one to the player when his ankle was shown twisted.

The incident that put the game on hold for about 6 minutes.

Son Heung-min, the Tottenham was sent off after the incident but he couldn’t stop crying when he realize how severe the challenge was on his colleague.

Though the game ended with a draw , some of the players wish the should have lost and have all the team players safe, it was an emotional moment.

The player was rushed to a hospital with the Everton medical team.

Read also: Hilarious. A Businessman Flirt With Male Customer Mistaken For A Female.

Related Topics:Andrea Gomes
Up Next

Lady Breaks The Internet With Half Naked Maternity Photos.

Hilarious. A Businessman Flirt With Male Customer Mistaken For A Female.