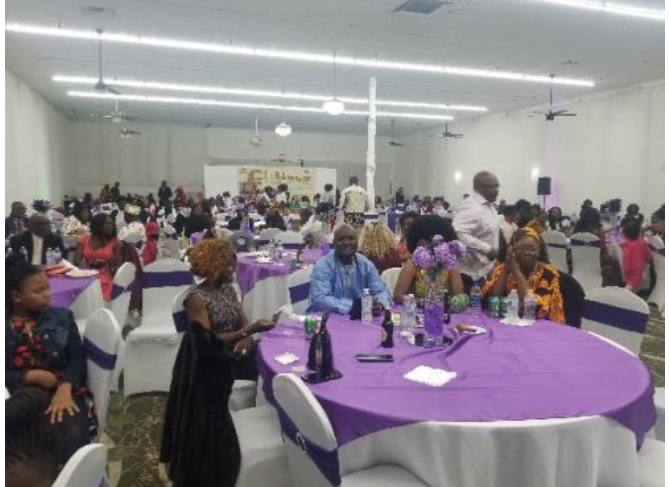 Ewes Association Georgia in the USA has stated that they are putting hands together to help developmental projects in Ghana in the coming year.

This is not the first time of their benevolence as they have recently constructed a 3 unit classroom block in Nkwanta District for the Bincha Basic School.

This development was after a documentary filmed by Joynews where the  pupils were spotted sitting on stones and woods during classes caught their eyes. 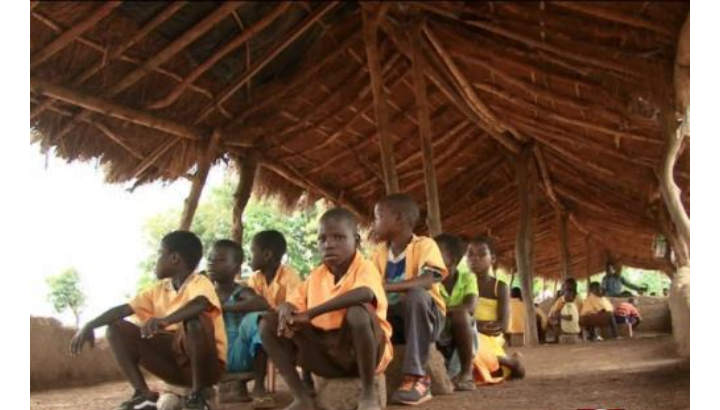 Back in the USA,  at a Christmas party recently, the president of the association Mr. Kumah revealed that, they are touched by the struggles and toils of the innocent pupils that is why they intervened.

“The video we saw gave us a vivid story about the toils of the little ones, there was no need to ask if they needed help, so we forwarded it to the assembly and there was a huge support for it. Mr. Kumah said.

We used 3 to 4 months to complete that project, though it was not that big and classy, it is far better than what we saw.

If all citizens can try doing something for their communities without waiting for the government, it will be good. He said.

He further assured that they will continue extending helping hands to the people.

” if we had the opportunity to come home with some resources or scholarship to take those willing and having the potential to learn, we will not hesitate. Mr. Kumah said.

He announced that members of the association which are Ghanaians, Togolese and Beninois but stays in USA and Europe will be in Atlanta to raise fund for other projects come next year.

” we hope to do more, we want to leave a legacy for others to follow. The mission is to help as possible as we can, this is the direction, we want to help humanity. ”

According to Mr. Kumah, the council has done a lot of developmental projects in the 3 countries already which affirmed their commitment to the task.

” we already built schools, libraries and clinics in Togo, and next year there will be $500,000 fundraiser to do more works in other communities. He said.