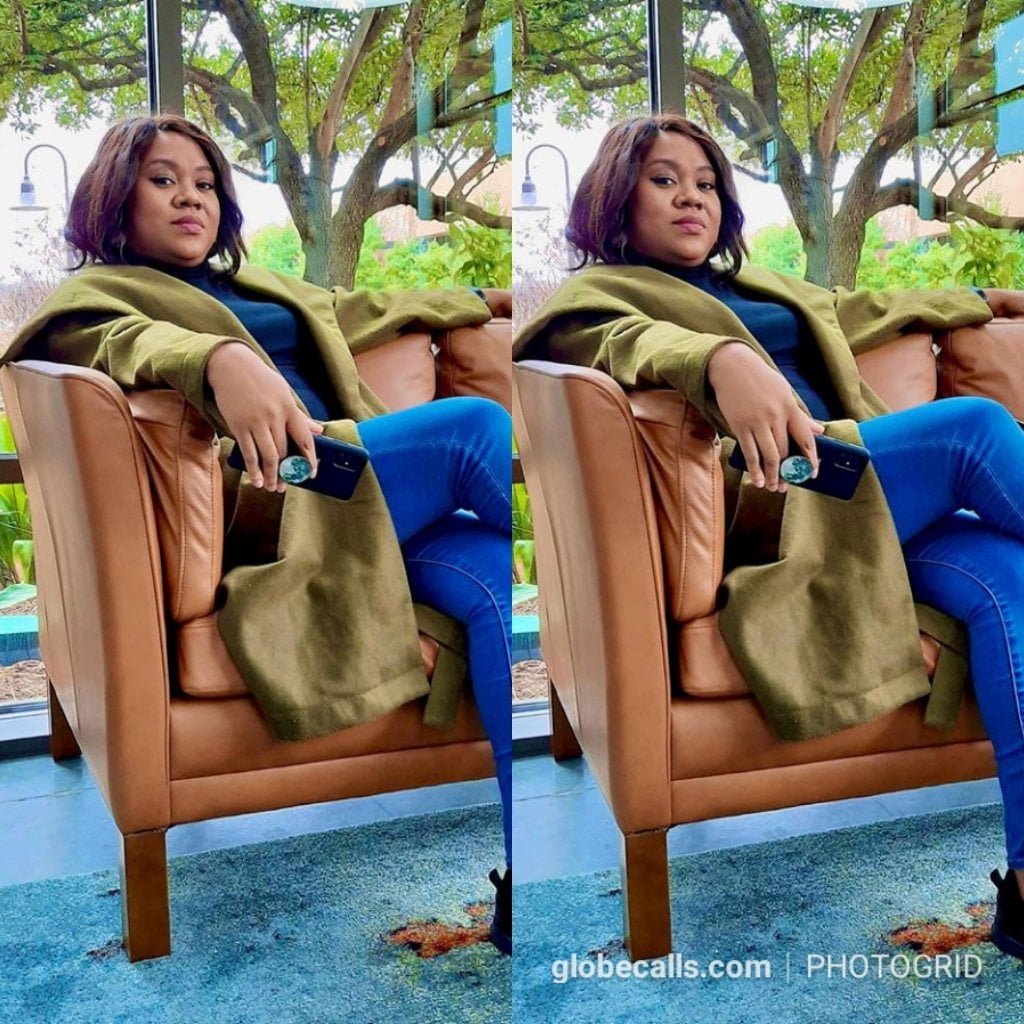 You don’t have to force people to believe in your views and to be forced to believe others.

There is always a conflict of interest everyday that leads to fights, kills, hate etc about religious and political beliefs in the world.

Do you really have to force somehow to understand or believe in what and where you coming from?

Racism is not just about skin color( being black or white) or where you come from, it goes down to hating people just because you don’t come from same place or do things the same or believe in one belief, ( medium of worship)

As soon as you start rating your colleague as inferior to you , you are guilty of that ‘dirty’ offense ( racism).

‘..Not everyone will agree with your political and religious beliefs. Don’t hate them because they don’t. If you are not emotionally intelligent enough to listen to their point of view without bias, then move on.

Showing your disagreement by being hostile shows how weak your mind is. Racism is a form of discrimination. Guess what? When you bully those who have a different religious or political preference you are also discriminating. So, the next time you say live and let live, please be ready to live by that quote.

Those were the words of a Nigerian actress/ publisher on belief. 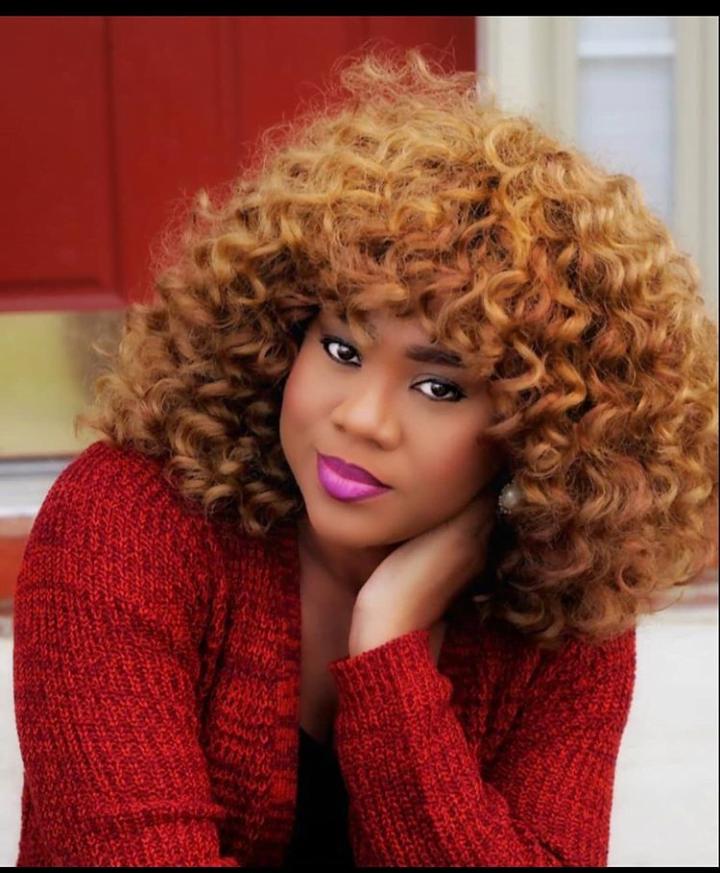 Be ready to listen to people with no biasness to protect your ‘better self’, ‘better social status’, better belief’ and last but not least, ‘better origin’.

In some other news, a young Nigerian CEO has successfully built a Bitcoin ATM to buy and sell bitcoin. Read here.