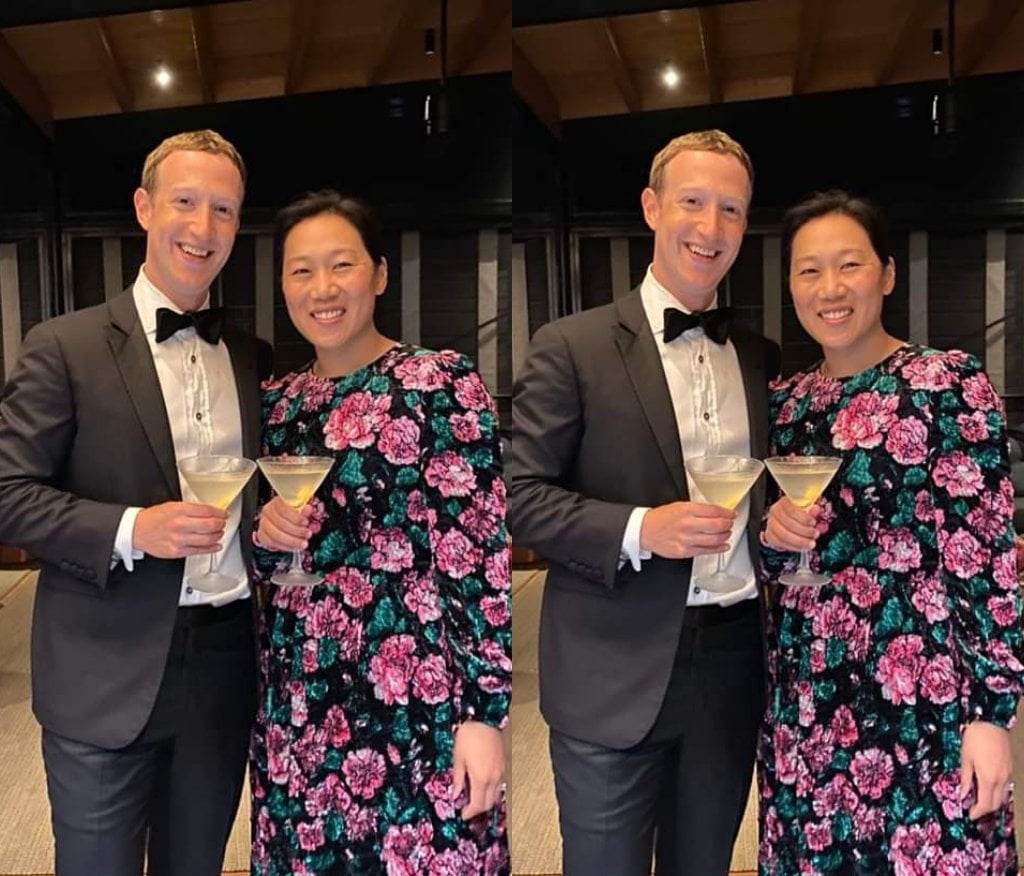 Social media giant Facebook owner Mark and his team has recognised the great work of media personnels, thus has released a sum of money to support their works all over the world.

As part of our efforts to support the news ecosystem and make sure everyone has access to accurate and timely information, we’re investing $100 million in new funds to support journalists, especially focused on local news.

Right now journalists are working under very difficult conditions to keep their communities informed, and many news organizations are struggling due to the economic impact of the outbreak.

Local news is especially hard hit, so we’re committing $25 million for emergency grant funding through the Facebook Journalism Project, and another $75 million in marketing spend to support journalists and news organizations covering the crisis.

This new emergency program is in addition to the $300 million we’ve committed to supporting news, and local news in particular, over the next few years.

We’re hoping this will support many journalists through this period so they can continue doing their critical work of keeping all of us informed.

However, the press release met the unexpected answers as some criticised for not helping those falling victim to the virus but rather the media workers who makes the virus looks more dangerous than it is. 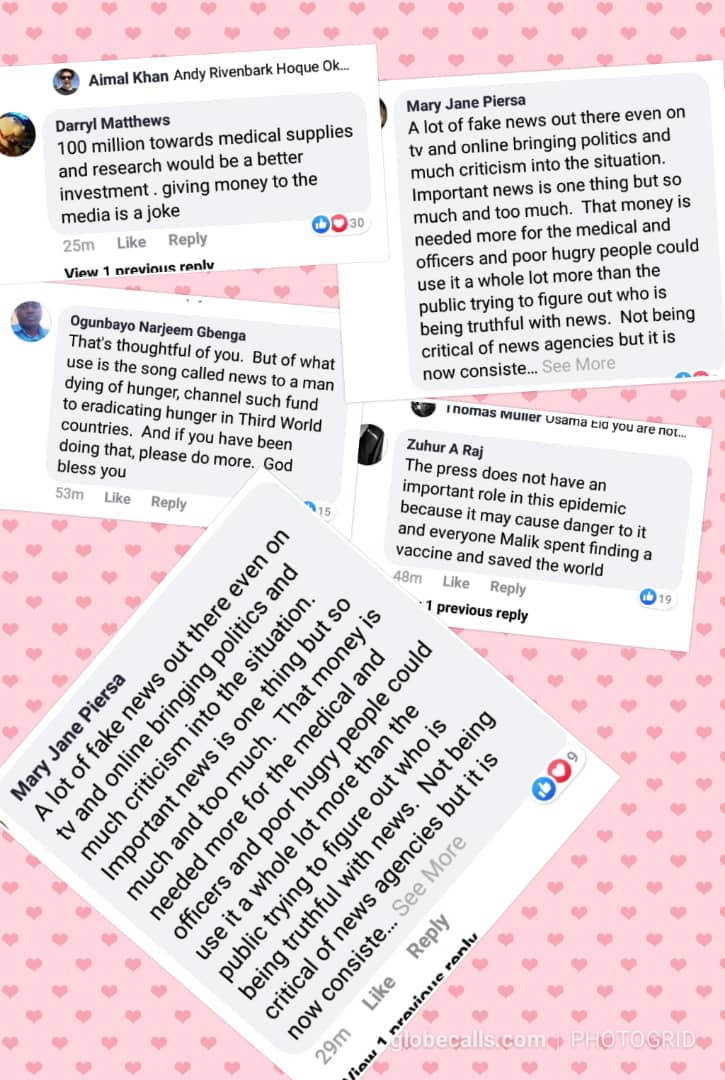