The Supreme Court has in a unanimous decision ruled that the Electoral Commission ( EC ) has the power to compile a new register.

The commission in its legal arguments says the existing voter register which was compiled in 2012 and revised since by limited exercises has been held by the apex court as not being reasonably credible.

It argues the two cases raised questions about the existing voters register with one holding that using the National Health Insurance card to get on the register was contrary to law.

The Commission says this means “the credibility of the register compiled pursuant to C.I. remains in doubt save the registrations done with the voter identification cards before the coming into effect of C.I. 72”.

The commission further says not using the Voters ID and birth certificate will afford it an opportunity to compile a credible register.

Deputy Attorney General Godfred Yeboah Dame urged the apex court not to impede the EC’s quest to obey the law. He says the EC has admitted to training its officers not to obey a constitutional instrument and that was enough evidence to support the view that the current card cannot be used in the registration exercise. 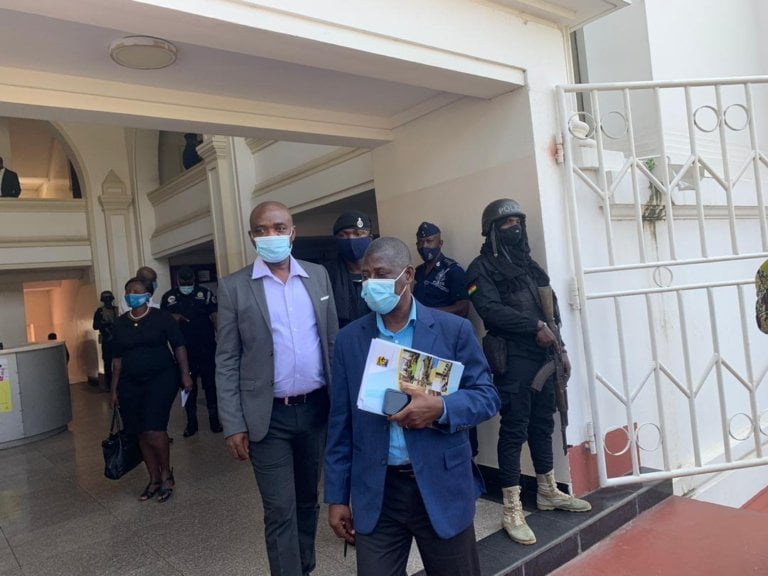 The Court And It’s Decision

The court in its decision held that the EC is an independent body and will only be directed by the court if it acts contrary to law. 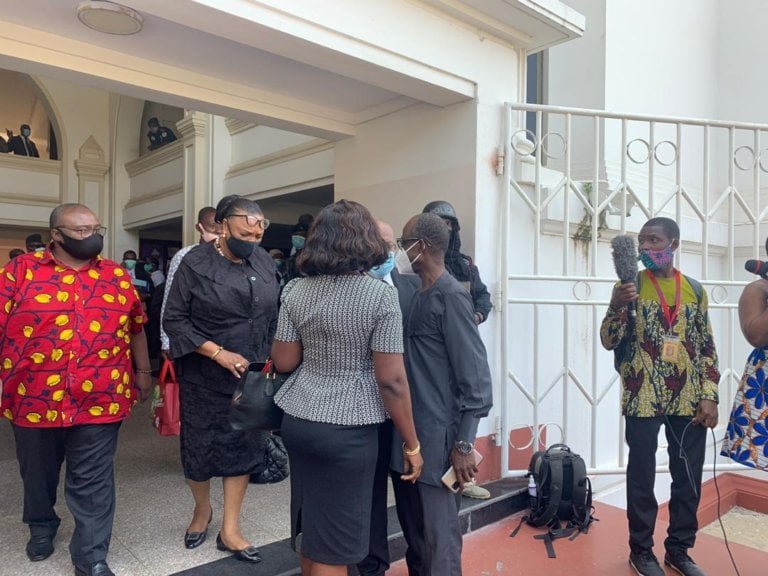 There was disagreement between the NDC and the AG’s office over whether or not the court allowed the use of the existing voters ID card.

The AG’s office however holds a contrary view.

Lawyers for both parties are currently at the court premises waiting for the written order of the court for clarity.

Get Ready For The Fire Ahead – NPP Tells Naana Opoku Agyemang

All You Need To Know About Naana Opoku Agyemang.