Globecalls.com
Home World Coronavirus May Never Go Away – WHO. 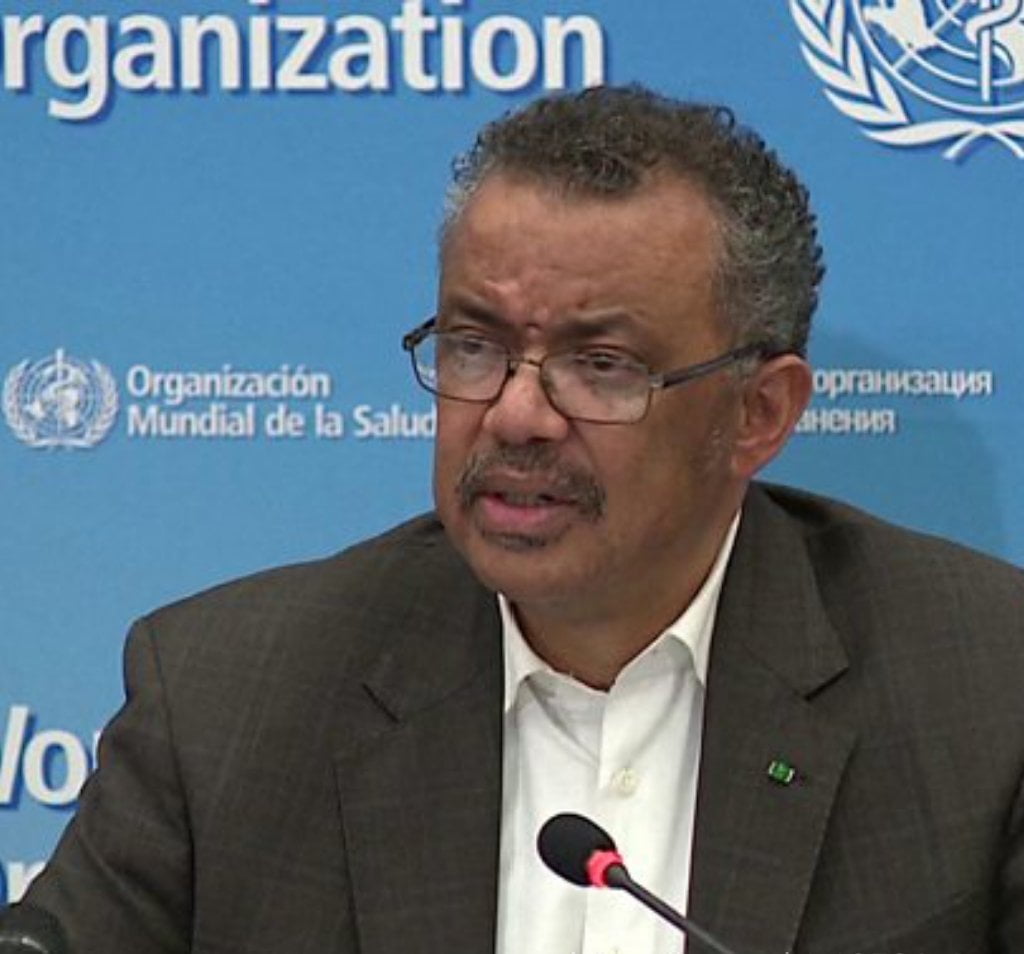 The new coronavirus may never go away and populations around the world will have to learn to live with it, the World Health Organization warned Wednesday.

As some countries around the world begin gradually easing lockdown restrictions imposed in a bid to stop the novel coronavirus from spreading, the WHO said it may never be wiped out entirely.

The virus first emerged in Wuhan in China late last year and has since infected more than 4.2 million people and killed nearly 300,000 worldwide.

“We have a new virus entering the human population for the first time and therefore it is very hard to predict when we will prevail over it,” said Michael Ryan, the WHO’s emergencies director.

“This virus may become just another endemic virus in our communities and this virus may never go away,” he told a virtual press conference in Geneva.

“HIV has not gone away — but we have come to terms with the virus.”

More than half of humanity has been put under some form of lockdown since the coronavirus crisis began.

But the WHO warned there was no way to guarantee that easing the restrictions would not trigger a second wave of infections.

“Many countries would like to get out of the different measures,” said WHO chief Tedros Adhanom Ghebreyesus.

“But our recommendation is still the alert at any country should be at the highest level possible.”

Ryan added that there was a “long, long way to go” on the path to returning to normal, insisting that countries would have to stay the course.

“There is some magical thinking going on that lockdowns work perfectly and that unlocking lockdowns will go great. Both are fraught with dangers,” the Irish epidemiologist said.

Ryan also condemned attacks on healthcare workers that were linked to the pandemic, saying more than 35 “quite serious” such incidents were recorded in April alone in 11 countries.

He said the attacks were often over-reactions from ill-informed communities — while others were more sinister.

“People feel empowered to take out their frustrations on individuals who are purely trying to help.

“These are senseless acts of violence and discrimination that must be resisted.”

But he insisted that in finding a way to conquer the virus was a chance for humanity to take major step forward by finding a vaccine and making it widely accessible.

“It’s a massive opportunity for the world,” Ryan said.

British One Formula Driver Dedicates His Win To Chadwick Boseman

Lion Kills And Fed On The Owner In South Africa