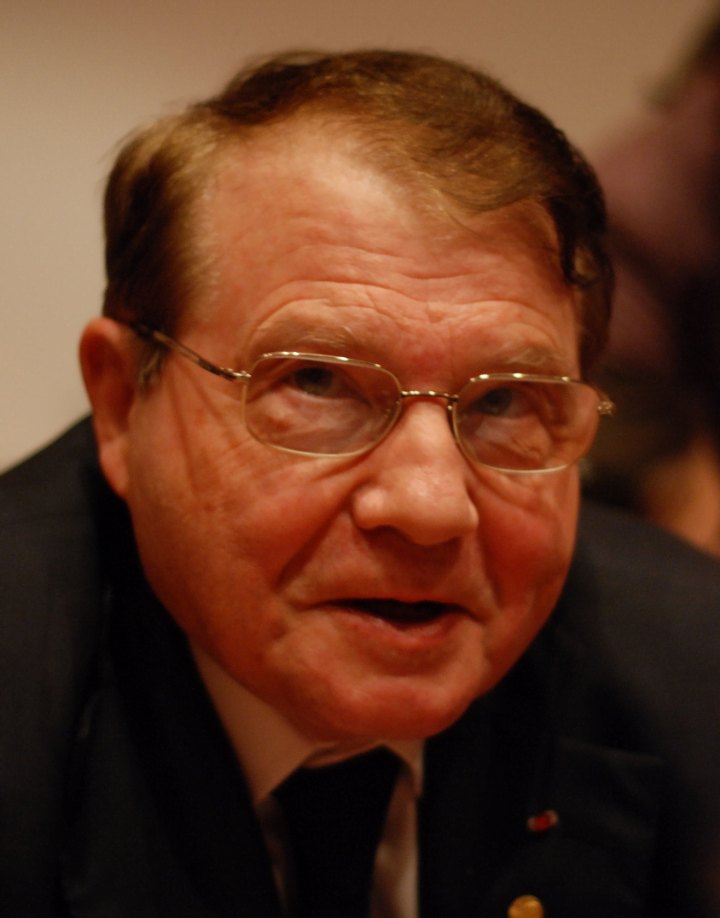 Winner of 2008 Noble Prize Award for discovery Professor Luc Montagnier has argued that mass vaccination during a pandemic can only cause more death now and later just as in the case of the current mass vaccination ongoing worldwide.

The French virologist and Nobel Prize winner Luc Montagnier called mass vaccination against the coronavirus during the pandemic “unthinkable” and a historical blunder that is “creating the variants” and leading to deaths from the disease.

Though his assertions were rubbished by other virologists and professors in the field, his claims pull a little awakening trigger because the data made available before and after vaccination of most people with the virus proved his claims to be somewhat true. 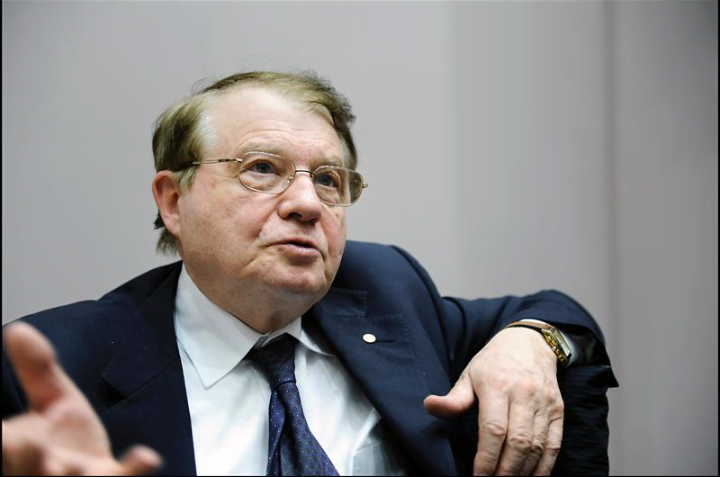 “It’s an enormous mistake, isn’t it? A scientific error as well as a medical error. It is an unacceptable mistake,” Montagnier said in an interview translated and published by the RAIR Foundation USA. “The history books will show that because it is the vaccination that is creating the variants.”

Many epidemiologists know it and are “silent” about the problem known as “antibody-dependent enhancement,” Montagnier said.

“It is the antibodies produced by the virus that enables an infection to become stronger,” he said in an interview with Pierre Barnérias of Hold-Up Media earlier this month.

Vaccination leading to variants
While variants of viruses can occur naturally, Montagnier said that vaccination is driving the process. “What does the virus do? Does it die or find another solution?”

“It is clear that the new variants are created by antibody-mediated selection due to the vaccination.”

Vaccinating during a pandemic is “unthinkable” and is causing deaths – the winner of the 2008 Nobel Prize in Medicine for discovery said.

“The new variants are a production and result from the vaccination. You see it in each country, it’s the same: in every country deaths follow vaccination,” he said.

NOTE TO READERS: Circulating write-ups about the professor saying those who have been already vaccinated will only live to 2 years IS NOT TRUE.

Other scientists have rejected, in the strongest terms, his thesis that vaccines are causing dangerous variants. Former Pfizer vice president Dr. Michael Yeadon has said, “There is no evidence at all that vaccination is leading or will lead to ‘dangerous variants,’” and that the notion of such deadly variants is “absurdly impossible … not [even] like an opinion difference,” but “just a lie” in order to justify unnecessary “top-up” (booster) vaccines.

Others have also highlighted there is “no proof” for these theories, referring to them as “nonsense,” while likewise vehemently opposing the general distribution of these experimental gene-therapy COVID-19 vaccines and warning of seriously damaging consequences. Such warnings remain credible due to the trend of spikes in deaths which may be due to a number of factors including antibody-dependent enhancement, vaccine-associated illnesses, or other conditions.

Advertisement
Related Topics:covid -19vaccination
Up Next