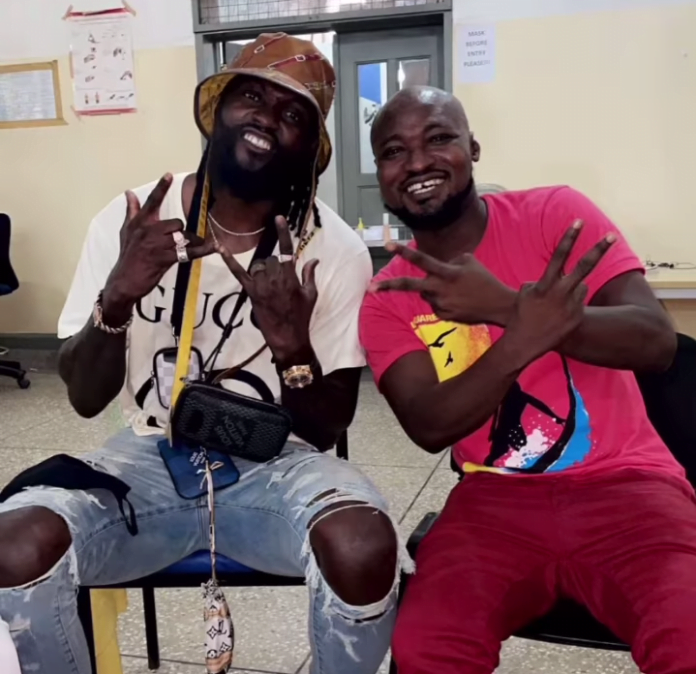 During one of the outbursts of Funny Face, Adebayor unfollowed him because he didn’t listen to the advice he gave to him.

This also got Funny Face hurt but Adebayor followed him again after a while but their friendship became a bit shaky.

In a recent video, Adebayor was seen with Funny Face, as he had visited him in the hospital. As usual, it was a fun time for the two friends and both of them passed some hilarious comments.

Funny Face took the opportunity to wish Adebayor a happy birthday since today happens to be his birthday.