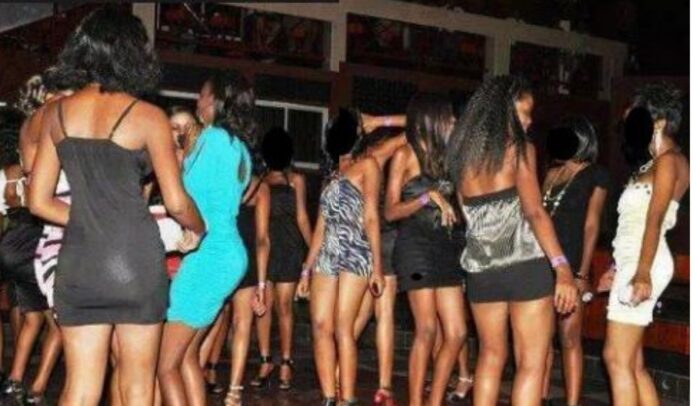 According to them, it has become a worrying trend that is leading to several health complications among their members.

This revelation was made to Koforidua based Bryte FM in an interview with a Commercial Sex worker and owner of a brothel called Bula Spot.

The Commercial sex worker made this known when she was engaged in a conversation on LGBTQI debate which is currently ongoing on both traditional and social media after the group secured office space.

She indicated that for the next two months, they have declared free viginal sex for all men who think they are gay for them to have a change in perspective.

“We have decided to provide all these gay men with free hot sex for two months to change their perception about vagina sex. Gay and lesbianism, not a good thing. We are also encouraging Ghanaian men to identify the Lesbians to give them hot sex and multiple orgasms. They will love vagina afterward”, she said.

What Happens If Only Few Ghanaians Take The COVID-19 Vaccine?