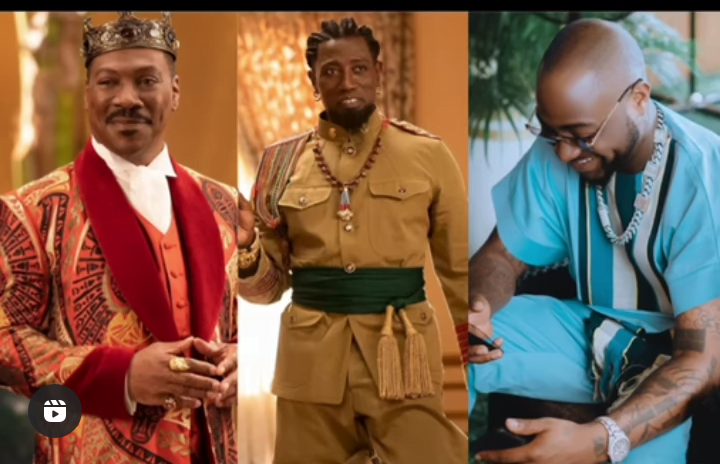 Having sealed and cast his first-ever role in Hollywood, part of Davido’s character in the upcoming Coming To America 2 has surfaced.

Yet fully disclosed, the FIA hitmaker is reported to be playing one entertainer role after a scene of him treating a room full of the audience to his hit song, Assurance surfaced.

The movie is set to available on Prime video today followed by other streaming platforms. 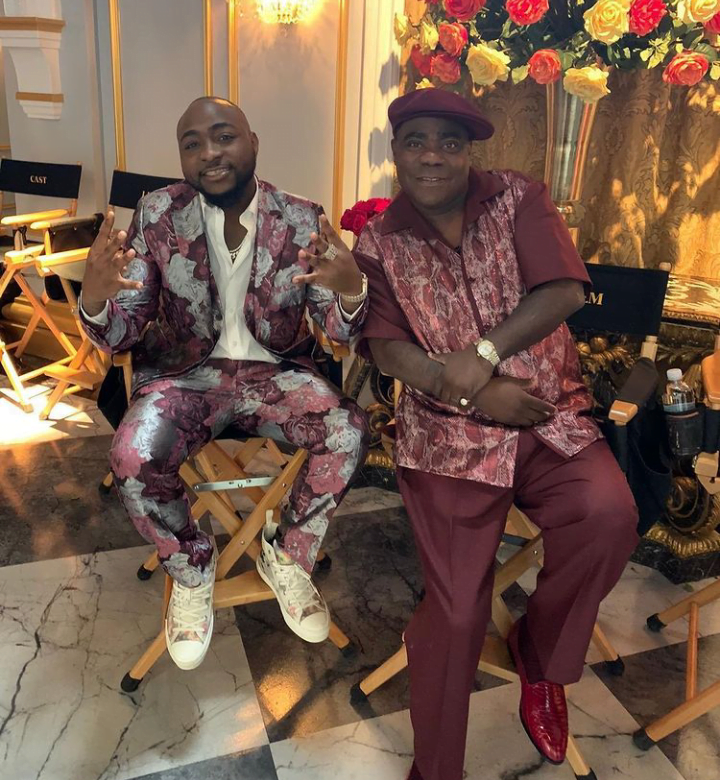 Davido And Tracy Morgan On set of Coming To America 2

The first part of the movie which was released in 1988 was directed by John Landis based on a story created by comedian and actor Eddie Murphy who was the main character.

‘Coming to America 2’ was produced by Kevin Misher and Brian Oliver and directed by Craig Brewer.