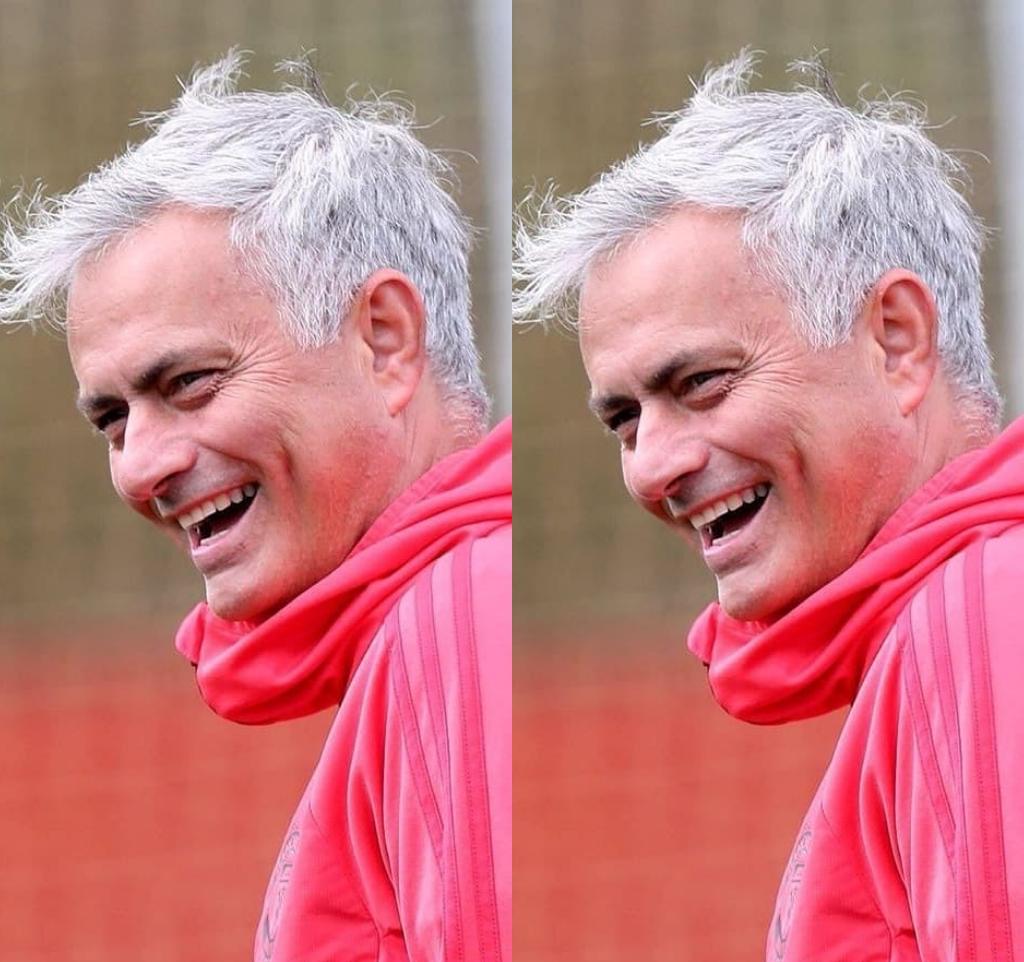 Jose Mourinho was announced the new boss by the London club on Wednesday for a contract that expires at the end 2022 / 2023 season with the spurs.

Speaking on the new appointment, Chairman of the club, Daniel Levy revealed said; In Jose, we have one of the most successful managers in the history of football. He has a wealth of experience, can inspire teams and is a great tactician. He has won trophies at every club he has coached. We believe he will bring energy and belief to the dressing room.

Jose responded; I am excited to be joining a club with such as great heritage and such passionate supporters. The quality in both the squad and the academy excites me. Working with this players is what attracted me.

Mauricio Pochettino’s five years in charge of Tottenham Hotspurs came to an end in what the club described as a reluctant move after a disappointing start to the season.

Despite Pochettino turning the underachievers into a premier league force, his start to this season has been very disappointing with 3 wins in 12 matches, sitting at 14tth position on the premier league table.

He also got thrashed 7-2 by Bayern Munich on home soils in the champions League, got kicked out of the League Cup by a 4th division Colchester.