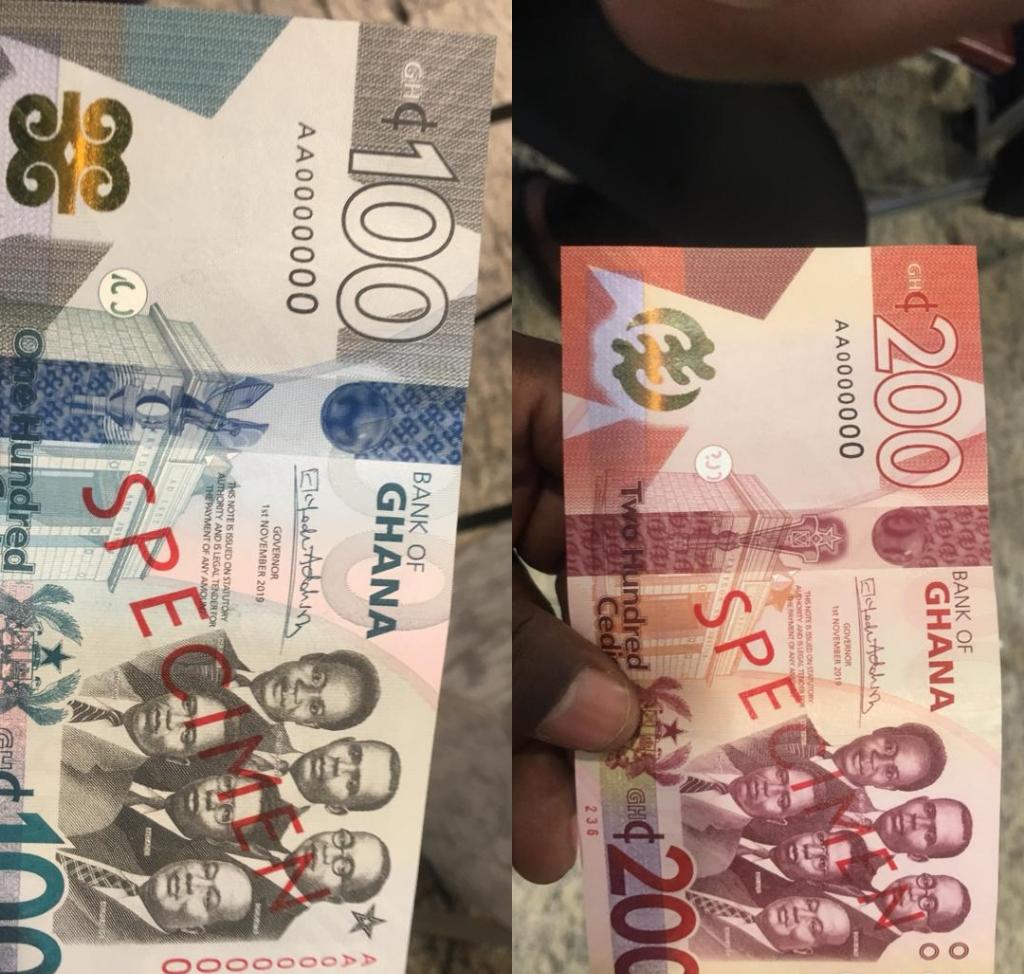 Earlier today, there was an official introduction of new denominations of GHC200, GHC 100 and GHC 2 coin into the the Ghanaian system.

Reasons of introduction of the new denominations were unknown as some politicised it as always but the Governor of The Bank Ghana has stepped forward to clear out all doubts about the innovation.

According to the Governor Addison Ernest, the act will help in improving customer convenience and facilitate efficiency in printing new currencies to cut down cost for the country.

Also, he said, it will reduce the hassle of carrying more cash therefore boosting business.

In a press meeting, the Governor revealed that the new coin and notes decision was a plan deduce after taking a close examination at the structure and acceptability of the individual currency since it’s introduction in 2017.

Read more of his explanations below;