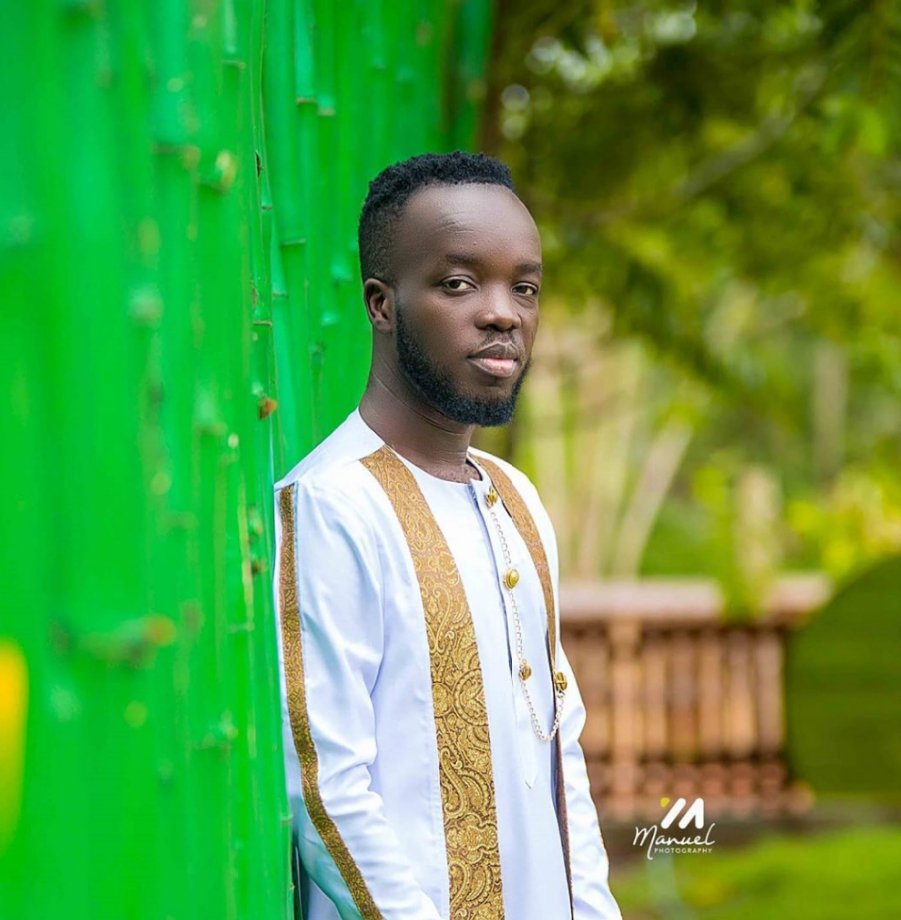 Ghana among other countries have shut-down its international borders due to the widespread of the Coronavirus. As a result of this directive, some citizens including Ghanaian musician, Sarkodie, Joey B and Agbeshie etc have been stuck abroad for months.

There have been several calls for the government to ease the restriction but to no avail.

Former Sackcess Music signee, Akwaboah, has added his voice to the subject by stating that, “there is absolutely nothing we can do to bring Sarkodie back to Ghana” he further explained that, “the government has put up some safety protocols and I’m sure it is for the betterment of Ghanaians and also for Sarkodie”.

Fans of the BET Award winner, Sarkodie, have for months called on the government to ease restrictions by granting permits to all those locked up in foreign countries to return home.

President Nana Addo Dankwa Akufo-Addo in his last address to the nation announced an extension of the closure of the country’s international borders.

The directive did not go down well with a section of the public including the wife of rapper Sarkodie, Tracy Sarkcess who registered her frustration with a tweet.

This border closure is really unbecoming! Pushing almost 6 months now since I left home… mabr3,” she wrote on Twitter.

Ghanaian authorities have however stated that citizens and foreign nationals who wish to return to the country will be subject to a 14-day mandatory quarantine while bearing all the cost involved in the evacuation.

Akwaboah who was speaking in an interview with Amansan Krakye on GBC Radio Central again mentioned that, “All we pray for is that God should intervene so that this whole thing will go down so that Sarkodie can return to Ghana but I know that he is okay and he is feeling fine”. 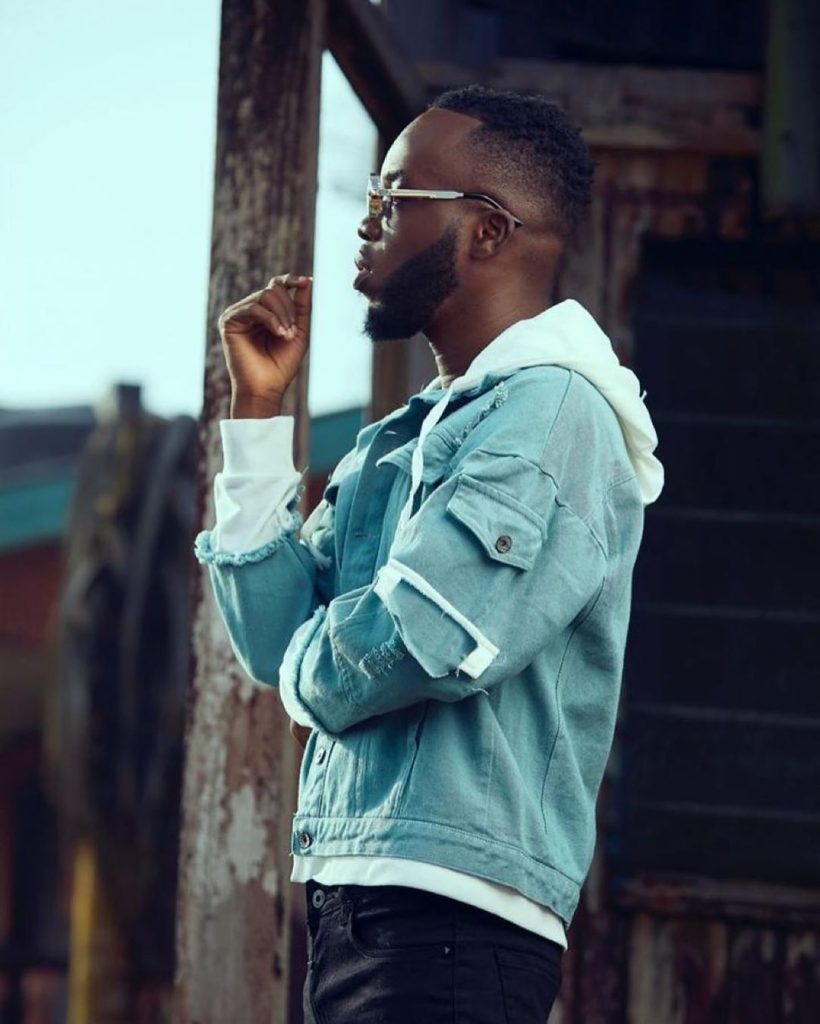