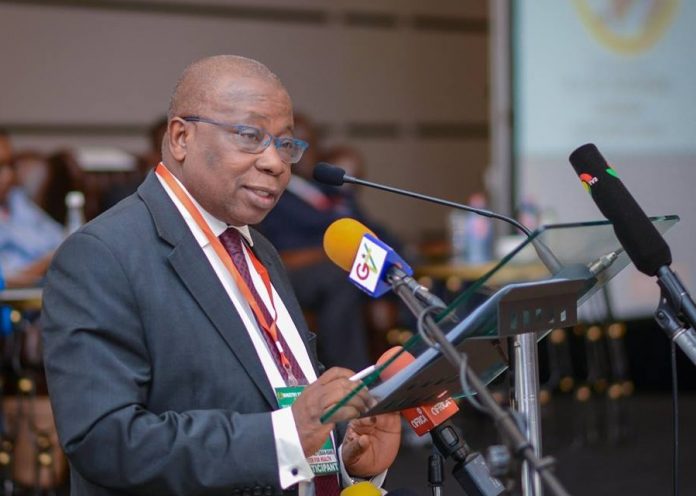 It has emerged that the wife and son of Health Minister, Kwaku Agyemang have also contracted the coronavirus.

The Minister according to various publications has been undergoing treatment at the University of Ghana Medical Centre after testing positive. Details emerging indicate that the family of the Minister has also been affected.

Starr FM is reporting that a test was conducted on the Minister after his wife and son were admitted at the intensive care unity of UGMC. The test proved positive and the minister has been on admission at the same hospital for the past one week, Starr FM reports.

Kwaku Agyemang becomes the second public figure to be diagnosed with the virus after Ghana’s High Commissioner to the UK. Papa Owusu Ankomah tested positive for the virus in April but recovered nearly a month later.