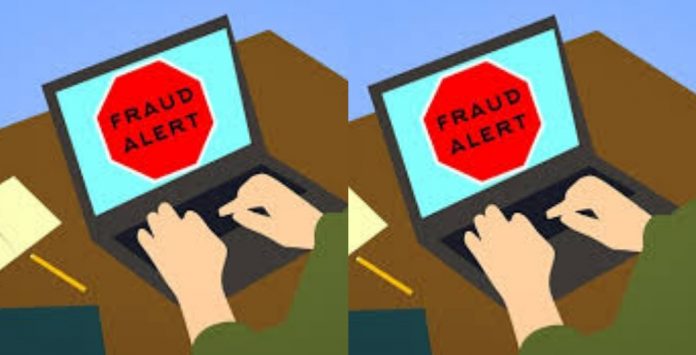 Mobile Money fraud is on the rise in Ghana despite much effort by the service providers to curtail the crime.

On ClassFm 91.3 this morning, reps from MTN Ghana and AirtelTigo shed lights on some happenings is their service and how to avoid them.

Touching on the MOMO fraud which is on the rise, Mr. Prosper Quarshie revealed that the ideology that staffs at the offices are accomplices in the rampant MOMO fraud is false. And the cause of their petty delays in dealing with the reported fraudsters is actually an intelligence technique which allow the alleged fraudster to continue using the numbers as they do their trackings and investigations with the help of the Police for legal arrests.

Moreover, despite the fact that they have all details of every registered user in their database, the law doesn’t allow releasing any suspected fraudster’s details into the public domain but only to the police intelligence to help in investigation.

He cautioned that MTN can call you via only one number which 0244300000 ( 026000010 AirtelTigo)  and if it is a message from MTN about MOMO, the sender will be Mobile Money, apart from that number, any other one claiming it’s from MTN office it’s a fraud and should be ignored or better still reported to the emergency number 419 if they duped or try duping you.

Answering a caller’s question about MOMO Retail Merchants who refused cash-in, he said customers should report those via 1515 for immediately action.

He further cautioned merchants who keep their record books open, stating that fraudsters do come under pretence of their services and copy those numbers, do their research on the internet with their sophisticated machines thereby getting every possible info about the victims.

The Bible Is A Blackman’s History – Pastor Reveals

5 Traits Every Woman Wants In A Man According To Science

How To Do Your Laundry In This Corona Period

Meet Awuku The Ghanaian Who Makes ‘Life’ Out Of A Pure-Water Rubbers.

How To Wear Your Nose Mask Properly