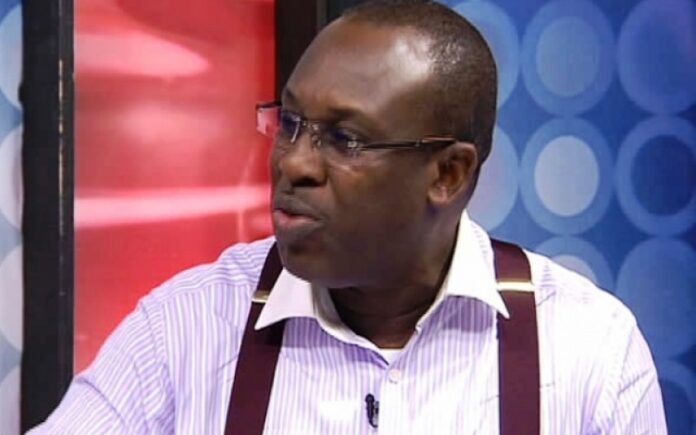 Senior Vice President of IMANI Africa, Kofi Bentil is urging the Appointments Committee of Parliament to send their questions to President Akufo-Addo’s appointees ahead of vetting.

This, the Lawyer explained is to enable nominees to prepare adequately for questions that would be asked during the exercise.

“The process is fine and as you can tell we’ve been using this process since the 4th Republic started. The only thing I find needful or something that we need to do regarding the process is to make sure that we give the persons who have been appointed the questions ahead of the vetting,” he said.

He commented on Newsfile, Saturday, where he intimated that during the vetting, he noticed a trend where some appointees failed to provide appropriate answers to questions with claims that they were not aware of the said circumstance or event.

Going forward, Kofi Bentil has proposed that “members on the Committee should send at least four questions (each),” to the nominees ahead of the vetting to prevent appointees who previously served as Ministers from failing to render an account of their stewardship in the previous government.

“At least the main questions you want to ask about something that happened in the past and a few things: whether the person was already in office or not we should send the questions to these people [appointees] so they prepare and come and give answers according to the information that they have,” he said.

The comment follows a week of rigorous vetting of Ministerial nominees appointed by President Akufo-Addo to occupy various portfolios in his second term.

Mr. Bentil during Newsfile further called for the dismissal of ministerial appointees who fail to meet the expectations of the Committee and the general public with regards to answers provided during the vetting.