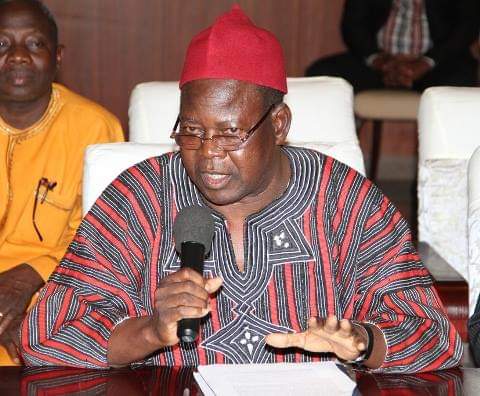 According to him, he is not sure the Minority group can reject any of the nominees presented to the Appointments Committee of Parliament.

In a post on Facebook questioning the Minority MPs, the former Executive Director of the Ghana Integrity Initiative (GII) questioned whether the NDC MPs can reject underperforming Ministers-designate.

“This vetting will expose the NDC MPs. Can they reject any single nominee?” he questioned in a post on his Facebook page.

There are concerns, especially from members of the National Democratic Congress (NDC), whether their Members of Parliament will be able to reject nominees who have a bad showing at the vetting and also ministers-designate. 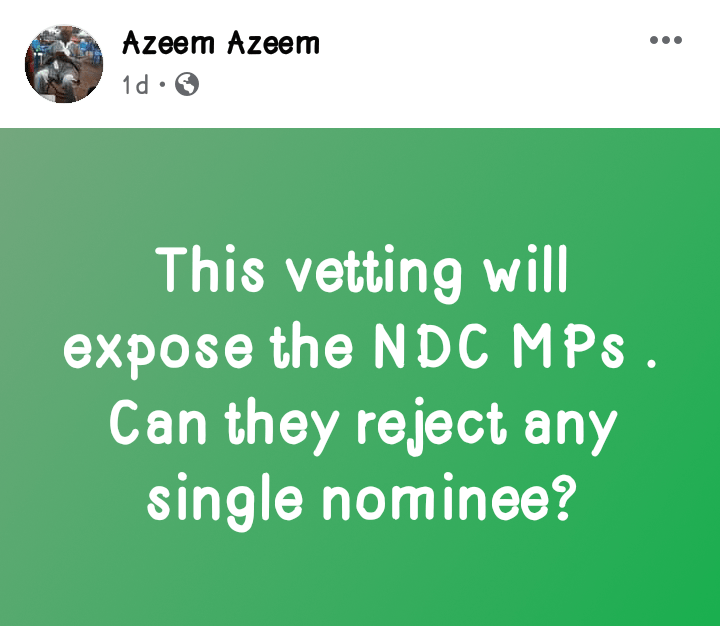