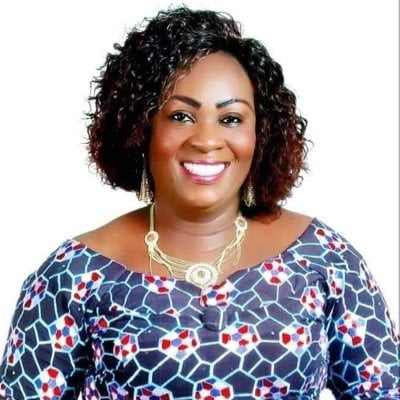 Mavis Hawa Koomson, the Minister-designate for Fisheries and Aquaculture has blamed her infamous ‘government cannot construct meaningful dams’ comment on a misinterpretation by the writer of the said publication.

Hawa Koomson who appeared before the Appointments Committee of Parliament for her mandatory vetting stated that she was taken out of context.

According to her, she was misunderstood by the writer due to how she communicated her message.

She reaffirmed her position that the government through the One-District-One-Factory initiative constructed dams that are serving the needs of farmers.

”There was a question whether the dams we were constructing were that of the Akosombo dam, and I said no. We are constructing community earth dams, and those dams are dams constructed within the community and for sure we don’t expect big dams and as we all know, English is not a language for all of us.

“So maybe, the way I wanted to put it was……. Well, I said English is not our mother tongue, so what I meant was not the word I used, and not to say that the dam was not meaningful.” She stated.