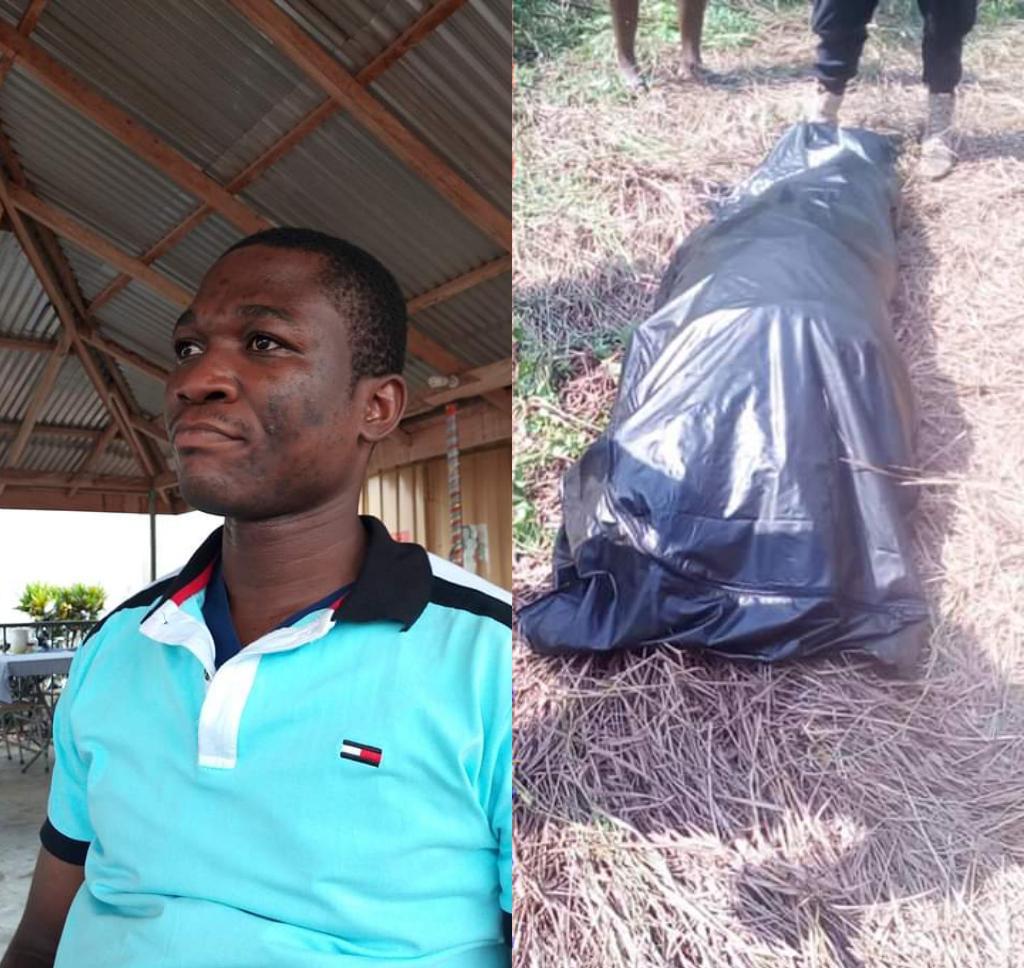 Yayrah Gbewordoh, a nurse who was reported missing about a week ago has been confirmed dead after his body was found in a river.

According to a close source, he was suffering from a minor high fever and when he left home on the 8th of this month, he was quite good as symptoms were somehow down, so he was believed to go for ‘nature’s call’ or toilet.

Mr. Yayrah who hails from Agbozume in the southeastern part of the Ketu Municipality, was an old student of University of Health And Allied Sciences, Ho. And was actively working as a clinical specialist at Royal Hospital, Ho, before his unfortunate demise.

Per speculations, some school of thoughts believed he has drowned himself in the river when the symptoms worsened whiles other have others have different views with no evidence. 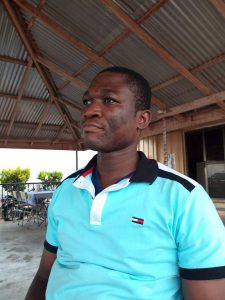 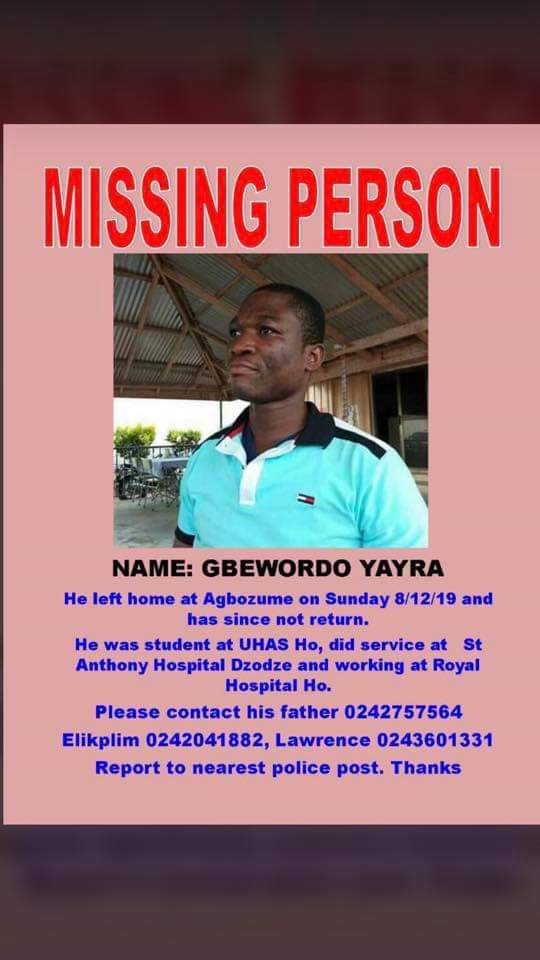 In the late hours of today, news broke out after his dead body was found. With no trace to the cause of the death, it is 80% believed that he drown himself in the river

Watch out for more info on this.

Watch: Oti Region Communities Endangers Their Lives On River With No Bridge